The internet has been tripping over Vijay Mallya for a while now. It was expected as well.

Super rich, super flamboyant, risk-taker — Mallya has been the perfect target. If pictures with models don’t do the trick, then you can always fall back on the many memes that are doing the rounds. 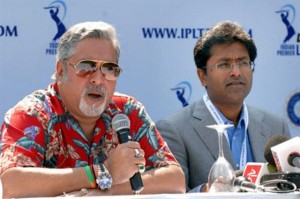 So when everyone’s going nuts, you don’t quite expect the big guns to hold back.

Would be nice if Lalit Modi & Vijay Mallya hang out together in London.
Two NRIs – A Non-Returning Indian and a Non-Repaying Indian.

Great tweet… funny and totally worthy of a retweet. But that’s not what the Congress thought. So, they quickly found a way to use the tweet without giving any due credit. 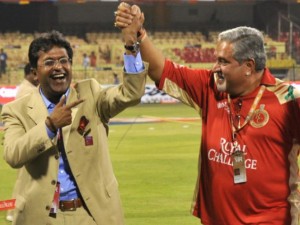 And if you have been following Srivats’ account for a while, you would know that is not a good idea.

He got back at them with this:

And that my friends is a killer. Let’s see if the Congress can come with an original retort at least.