“India is blessed to be a nation of youngsters”

These words of Prime Minister Narendra Modi marked a new era in Indian economy, the Stratup-Era. The words mark the strength and drive of the Startup India Mission, started in 16th January 2016,a phenomenon which transformed the youngsters from  job seekers to  job creators.

Having said that, the complete picture isn’t much of a “mind”-candy. India is heavily investing on her youth. But even after one year, the response to this scheme has been lukewarm. Though the government is promoting the start-up culture, many companies in different states find themselves failing. It is here where the state of Karnataka stands out from the rest.

Karnataka is an active respondent to the government start-up scheme. The government launched the Idea2POC program in 2015, the first state to implement the multi-sector start up policy, announcing grants worth 3.18 crores to start-ups. Through this program the ideas developed by start-ups were entitled to 50 lakhs without the government claiming ownership of the company. This move not only is the proof of the Government’s commitment to the society but also indicative of the strength of the commitment. Besides the strong support there are other factors that might make the state unique in this respective.

Idea2POC is one such measure that enhances access to credit. Other than this the state also encourages participation of the private sector(especially well known incubators and accelerators) that would help the company easy access to labs, machines, networks and even provides ground support on legal, accounting, patents related issues.

Another interesting aspect is “fund of funds” scheme which pools venture funds to invest in start-up companies. Financial support in terms of concessions and exclusions are also provided. The best example would be reimbursement of service tax, matching grants etc.

Besides providing direct funds, the infrastructure of the state also enables young entrepreneurs to raise funds through workshops and training programs. 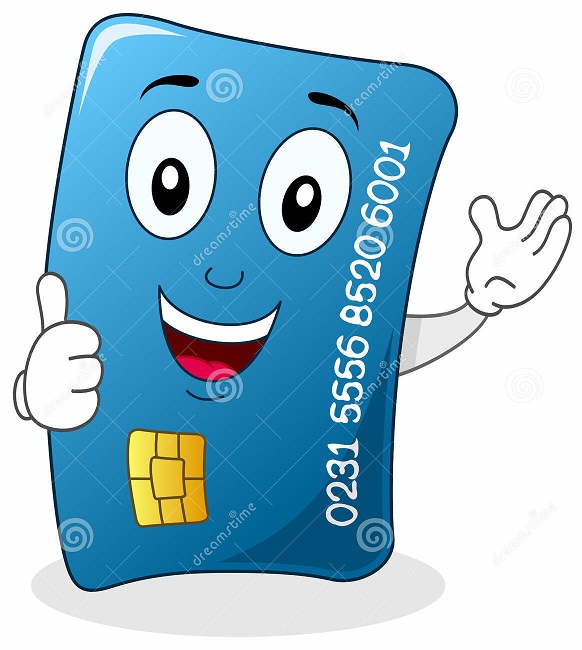 The government has taken robust measures to ensure that the start-ups are built on stable technological foundations. The government has assisted in establishing Technology Business Incubators (TBIs) in institutions of higher learning. These would provide world class R&D services and enhanced technology, all made easily accessible.

The government also provides new opportunities through exposure visits and workshops. A separate corpus fund has been created for this. These measures are surely providing the quantum the companies need to break off from the traditional business and management systems. 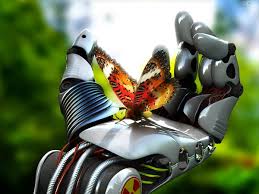 Investment in human capital is necessary for any institution or movement to succeed. Karnataka is also found to be immensely rich in this respect. The number of colleges per lakh population in Karnataka has been found greater than in other states. These colleges are also endowed with proper and adequate infrastructure, such as Technology Incubation and Development of Entrepreneurs (TIDE) schemes. The government has also adopted New Age Incubation Network (NAIN) schemes that would create incubators and incorporate them into a network for sharing idea and resources. (This. A massive push.)

As expressed before the NAIN is also one of the measures that would enhance connectivity. The State also provides ground for various challenges and competition. This provides new paths and means for entrepreneurs to get together, share, discuss and develop on new ideas.  Common instrumentation facilities (like Industrial Management and Training Institutes) set up by the state also provides for sharing and assists in the mutual growth of economy and the companies. The industry exposure program NAIN would also serve as a means for entrepreneurs to get in contact with the industrial force. 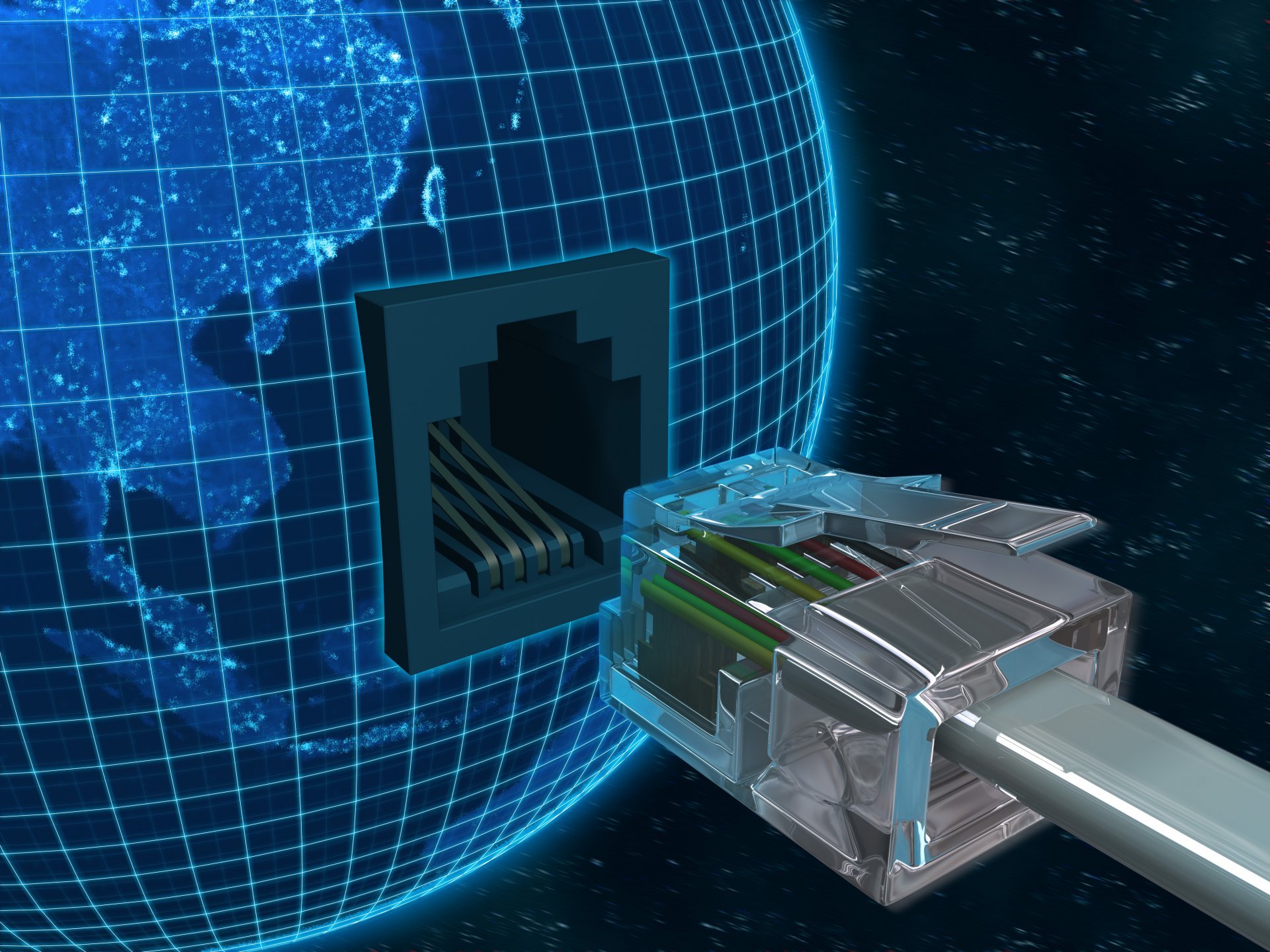 These factors have helped the start-up community in Karnataka and thus give them an advantage over peers from other states. The state has already started to make leaps in the Start-up marathon. The policy measures adopted definitely makes it an ideal environment for new opportunities to bloom and flourish. It also sets an example and exemplary model for the other states to follow. Karnataka stands a testimony to our Prime Ministers words “We have a million problems but at the same time we have over a billion minds”.