This is a proud moment for transgender people everywhere.

The January 2017 issue of National Geographicwill be a historic one: it is the publication’s first issue to feature a transgender person on the cover.

“The best part of being a girl,” says Avery Jackson in the accompanying caption, “is, now I don’t have to pretend to be a boy.”

Avery began her transition at age 4, and her parents have become her staunchest advocates.

“We were really excited about this issue, thinking it would come out right as Hillary was about to be inaugurated,” Avery’s mom, Debi Jackson, posted on the Facebook group Pantsuit Nation. “But positive trans stories are even more necessary now…”

Her dad told the New York Times that raising a transgender child is the same as raising any child. A parent’s role does not change, he said.

“The one thing that I impart upon my daughter is very simple: Love yourself and show love to others,” Tim Jackson wrote in the Times. “That is exactly what I intend to do. I love my daughter for who she is without preconditions, and I promise to help nurture her into a becoming a happy, healthy and productive member of society. After all, isn’t that our job as parents?” 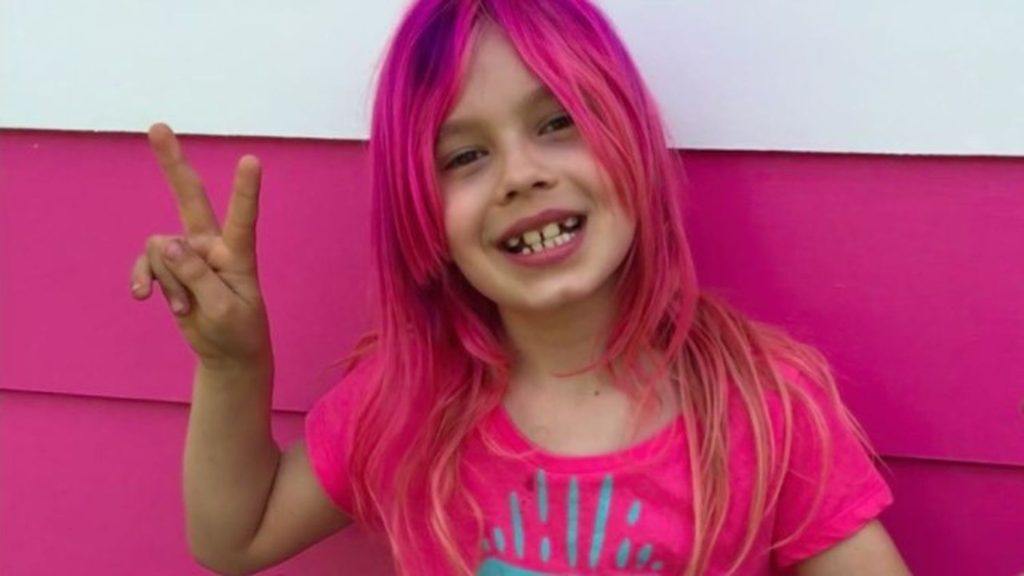 Avery’s story of being a transgender youth. Avery, also known as AJ, was assigned male at birth, but has now transitioned into a beautiful young girl. She wanted to tell her story to let other gender non-conforming kids know it’s okay to be proud of who you are. 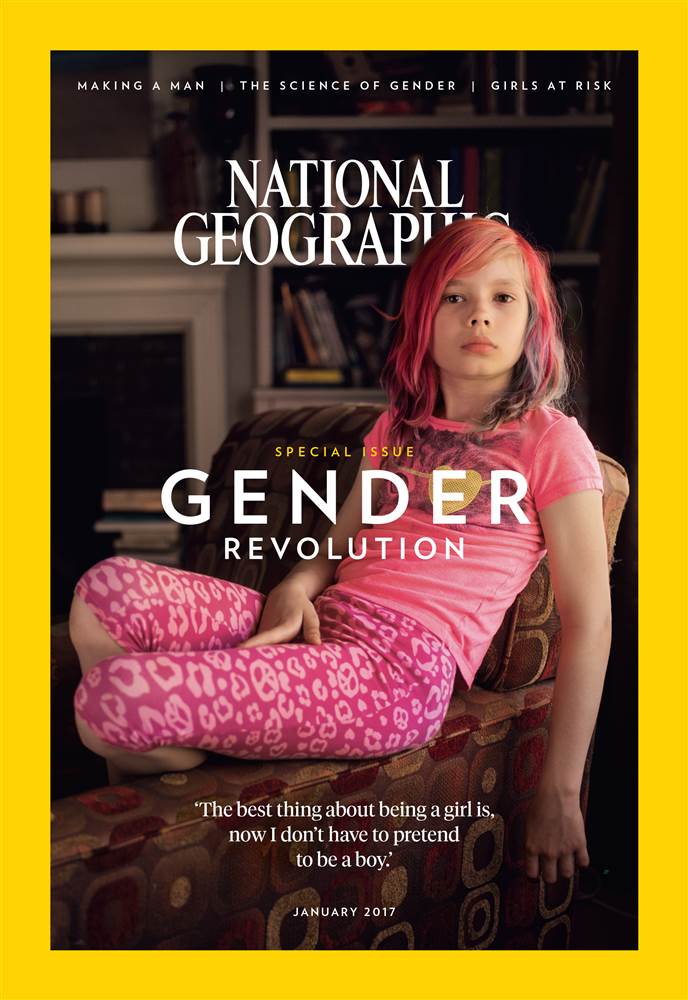