On the 2nd of December, 2016, Syed Farook and Tashfeen Malik opened fire and killed 14 people and injured 22 others at a Christmas party in the city of San Bernardino, California, in an attempted terrorist attack. The FBI killed both in an encounter later and retrieved an iPhone used by Farook.

How did it all start? 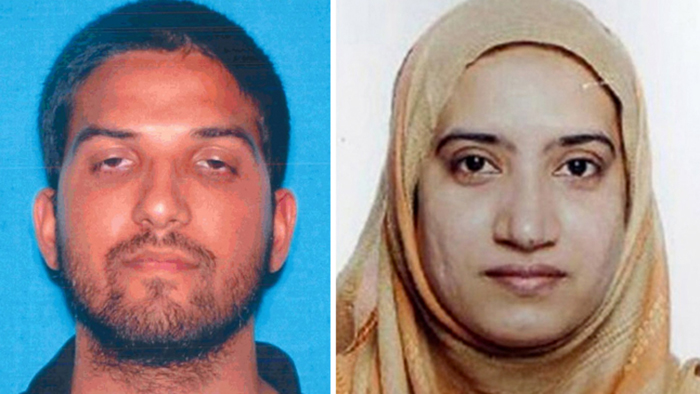 • The FBI found the iPhone to be encrypted with a passcode, which would wipe out all data if the passcode was entered wrong more than 10 times.
• The Government contacted Apple to create a software that would override this functionality, and help them to retrieve the information in the phone.
• Apple CEO Tim Cook argued that doing so would be a bad idea and it would be a danger to the data of all of Apple’s customers.

How did this issue blow up? 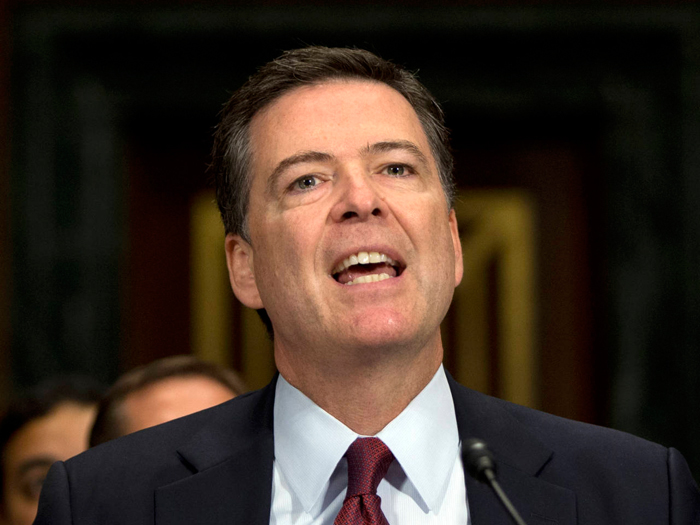 • There emerged two groups who argued strongly for their own stands: for and against.
• FBI Director James Comey said that they would want to cover all bases in their counter-terrorism investigation and that it would be only fair to the families of the San Bernardino victims.
• Other big tech companies, experts in the field of computer security and encryption, and other civil rights groups staunchly vouched against it because they thought that it threatens Apple’s own customers’ security.

What judgement came out of it? 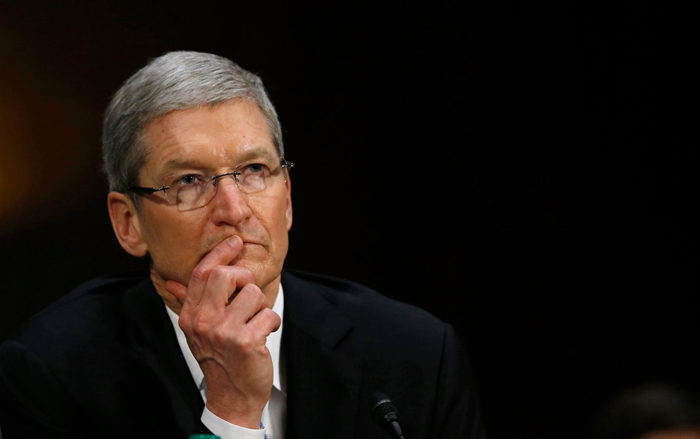 • The judge couldn’t give a ruling because Tim Cook was ready to approach the Supreme Court.
• On the day the court was supposed to give a ruling, the FBI asked for a delay.
• This happened because they had apparently found an ‘outside party’ who had helped them to break the encryption on said iPhone.
• Finally, yesterday, the Government announced that they had successfully lifted the security on the iPhone, and, hence, the Justice Department withdrew the order. 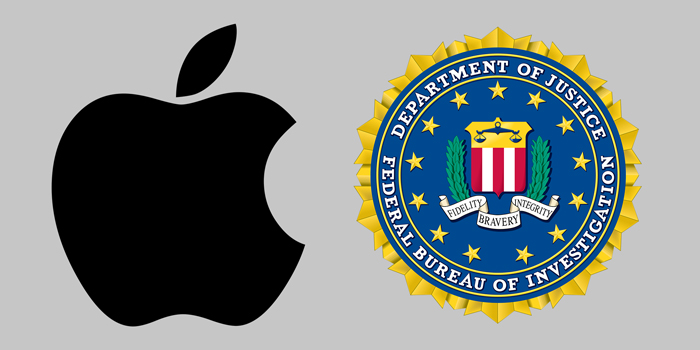 • The rift between technological companies and the Government keeps on increasing.
• The Government wants to get into and scrutinise more iPhones.
• Apple wants to know what method was used to break the encryption so that it could cover that up with added security features.
• The legal ramifications will always stay as more and more security features are added to devices which might be also used for anti-social activities.

This surely ends the matter for the one single iPhone, but the general consensus for a unified take on this matter still has a long way to go before both parties arrive to a mutually beneficial decision.