The boy, named Omran Daqneesh, was one of five children injured in an airstrike on Qaterji, a neighbourhood of Aleppo. The picture was sent to Telegraph correspondent Raf Sanchez by a doctor working in Aleppo, and since then it’s been shared thousands of times on social media. A video was also released by Aleppo Media center showing Omran being pulled from the rubble after the airstrike. The boy was taken to M10 hospital, which was also hit, where doctors treated him for a head injury before later releasing him. 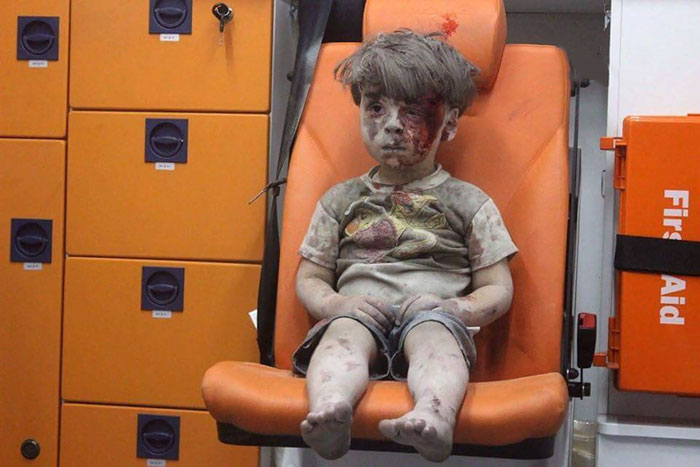 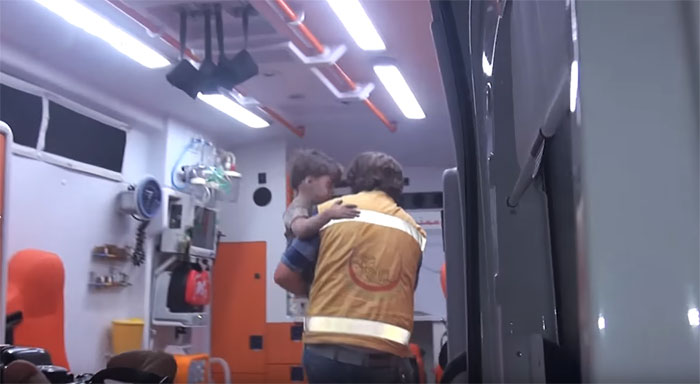 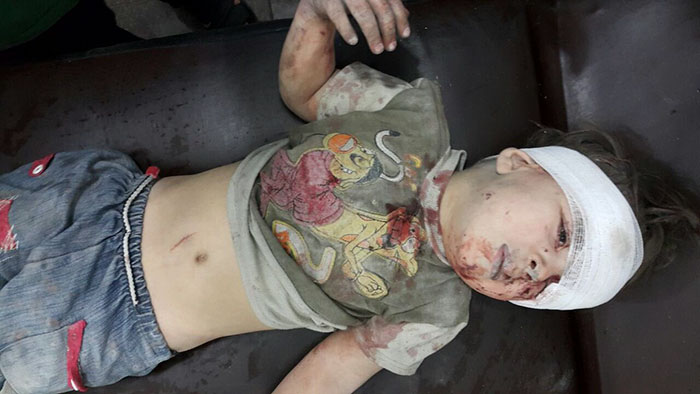 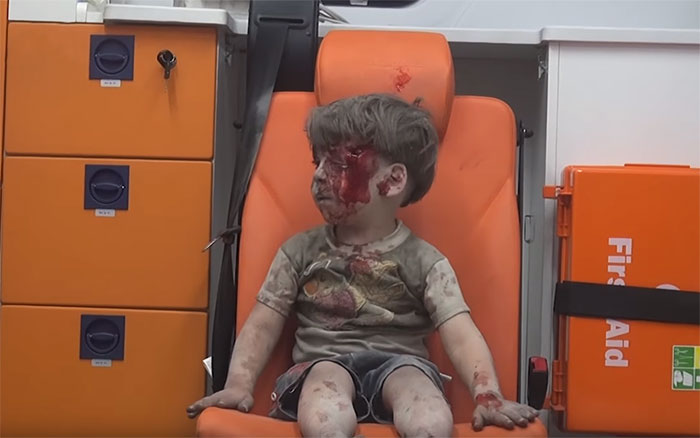