Google has launched a new campaign to promote ‘G Suite’ from Google Cloud that includes apps such as Gmail, Docs, Drive and Calendar. 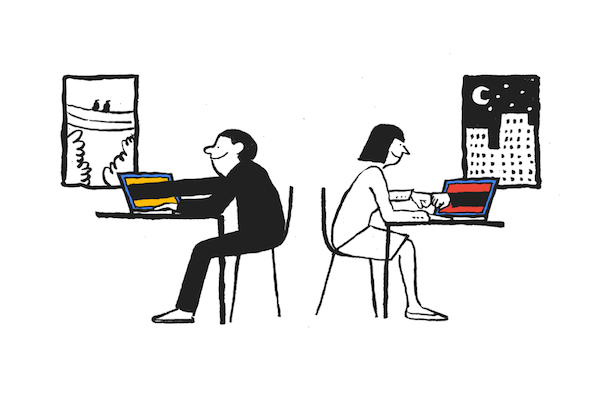 ‘G Suite’ makes it easier for people within companies to collaborate no matter where they are located around the world.

Discover the campaign video and visuals below. 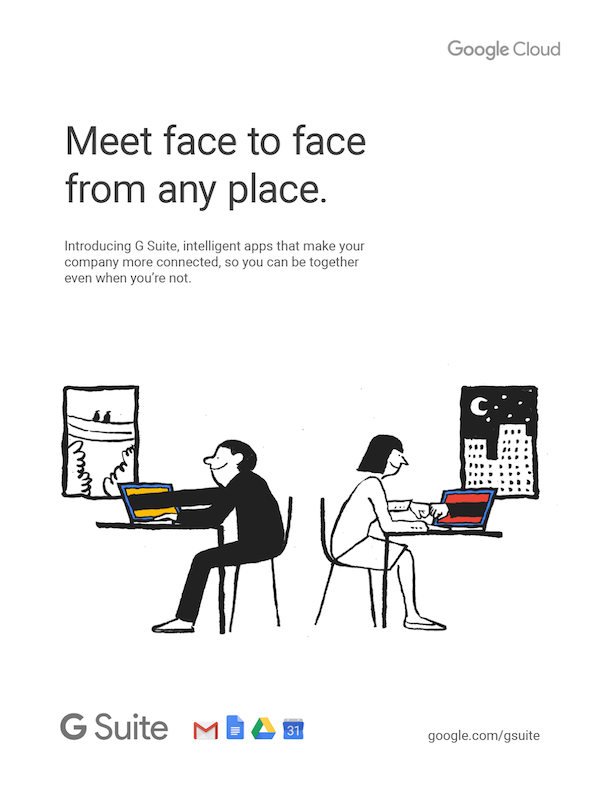 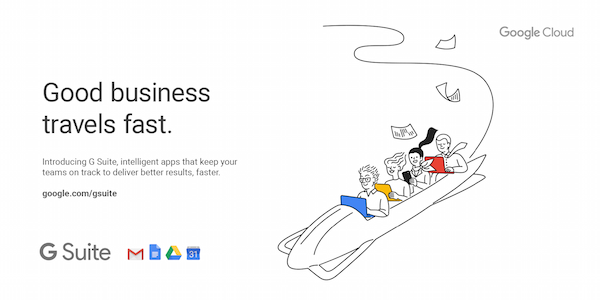 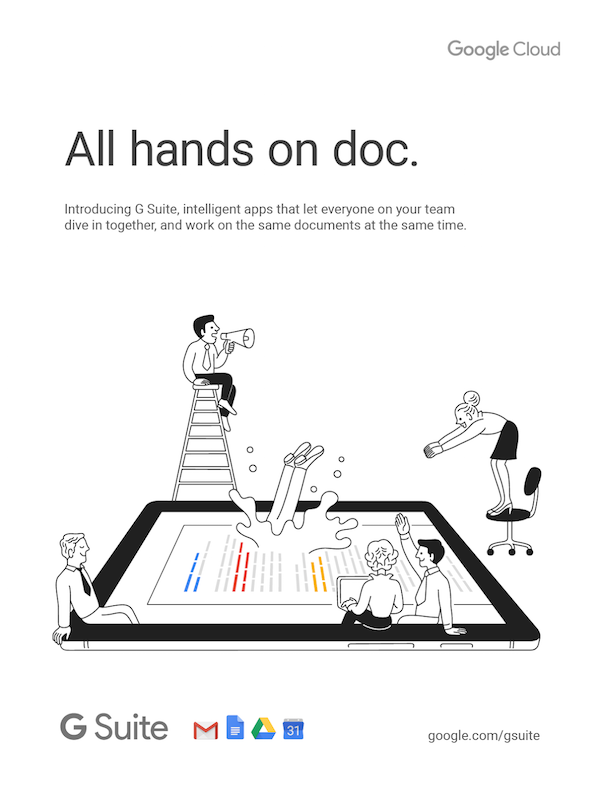 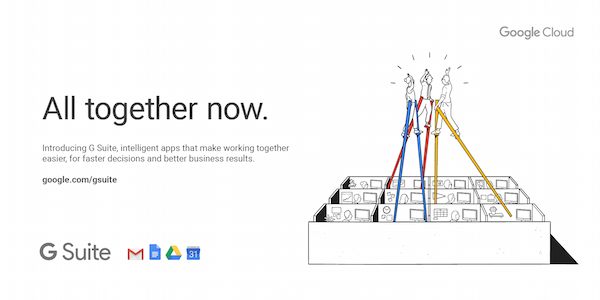 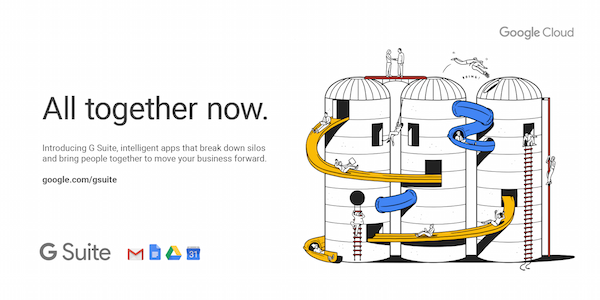 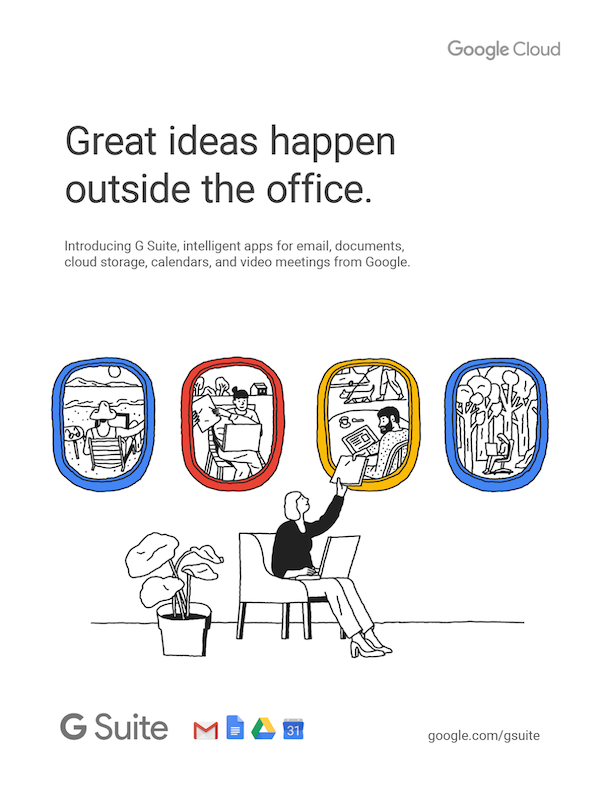 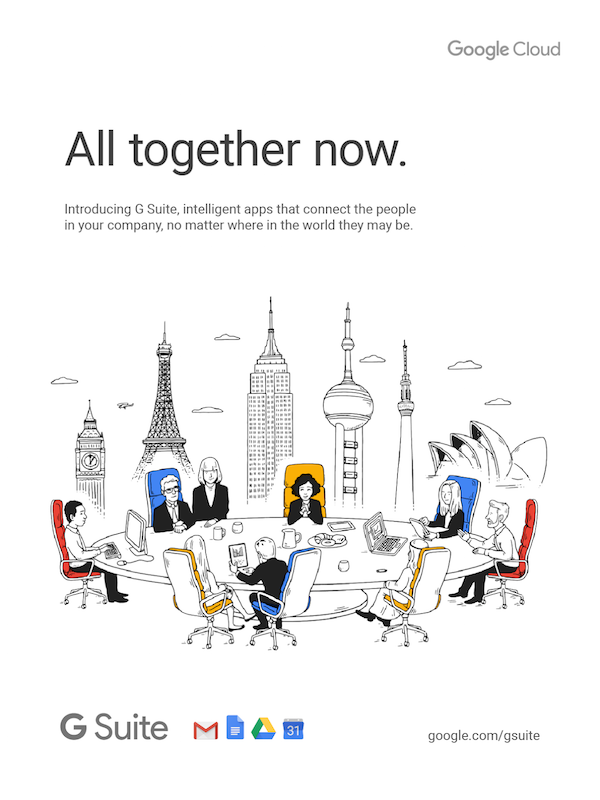 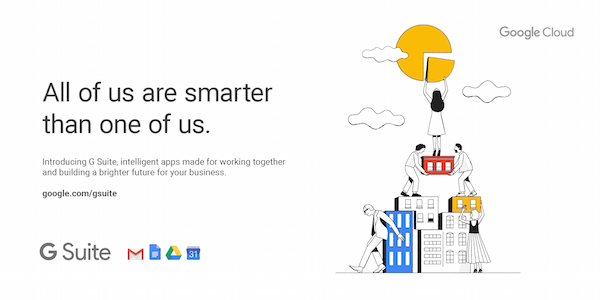 [via Ads of the World, video via G Suite]