Ever thanked your stars that your taxi charges you less than your loved ones? Yeah, me neither. But that’s apparently the peg of the new Ola Micro ad campaign.

In a previous Ola ad, a kid yells, “Pappa!” and pulls his father in every direction, with the Dad remarking, “Mera beta chalta hai 125 ₹/km se, par Ola Micro chalti hai sirf 6 ₹/km se!” And it was not only acceptable, but *shrug* sort of adorable. 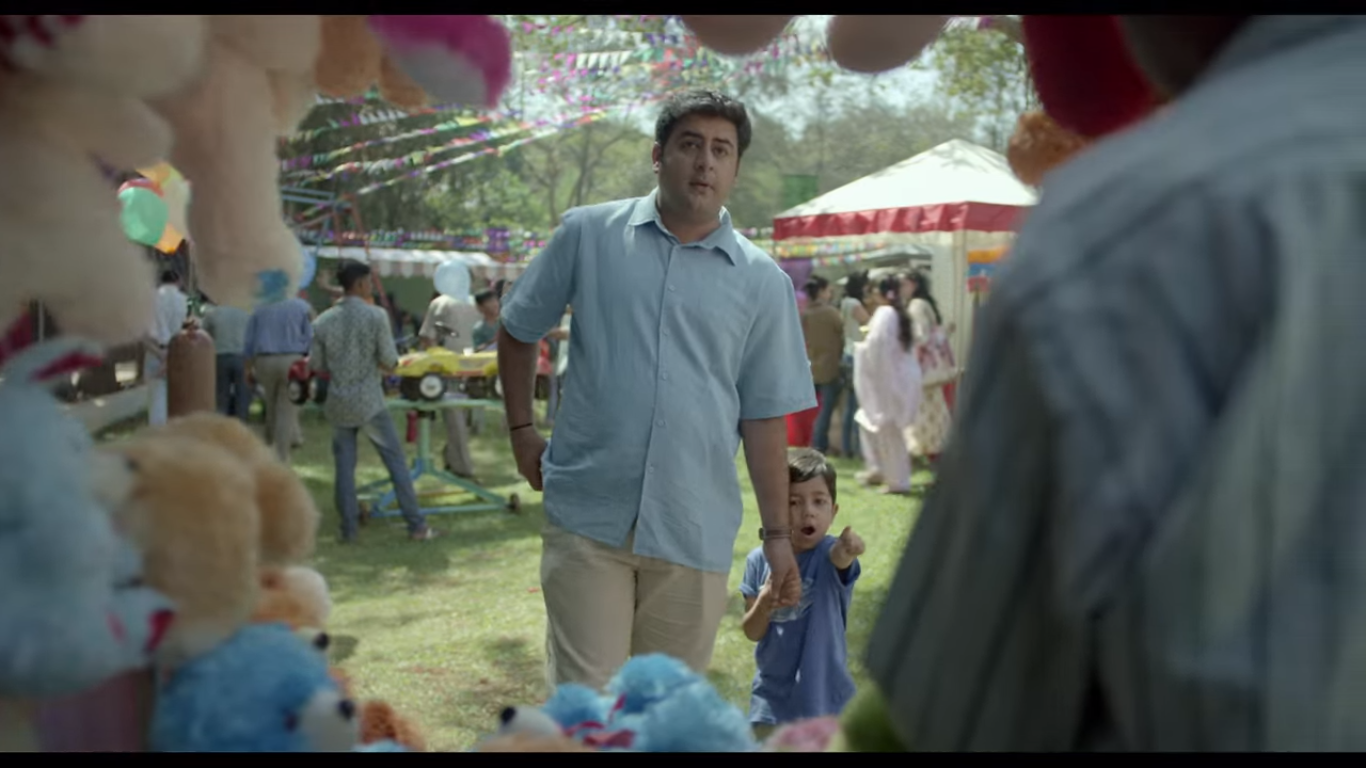 But in their newest ad, they’ve equated a girlfriend with a child that needs to be provided for by its parents! 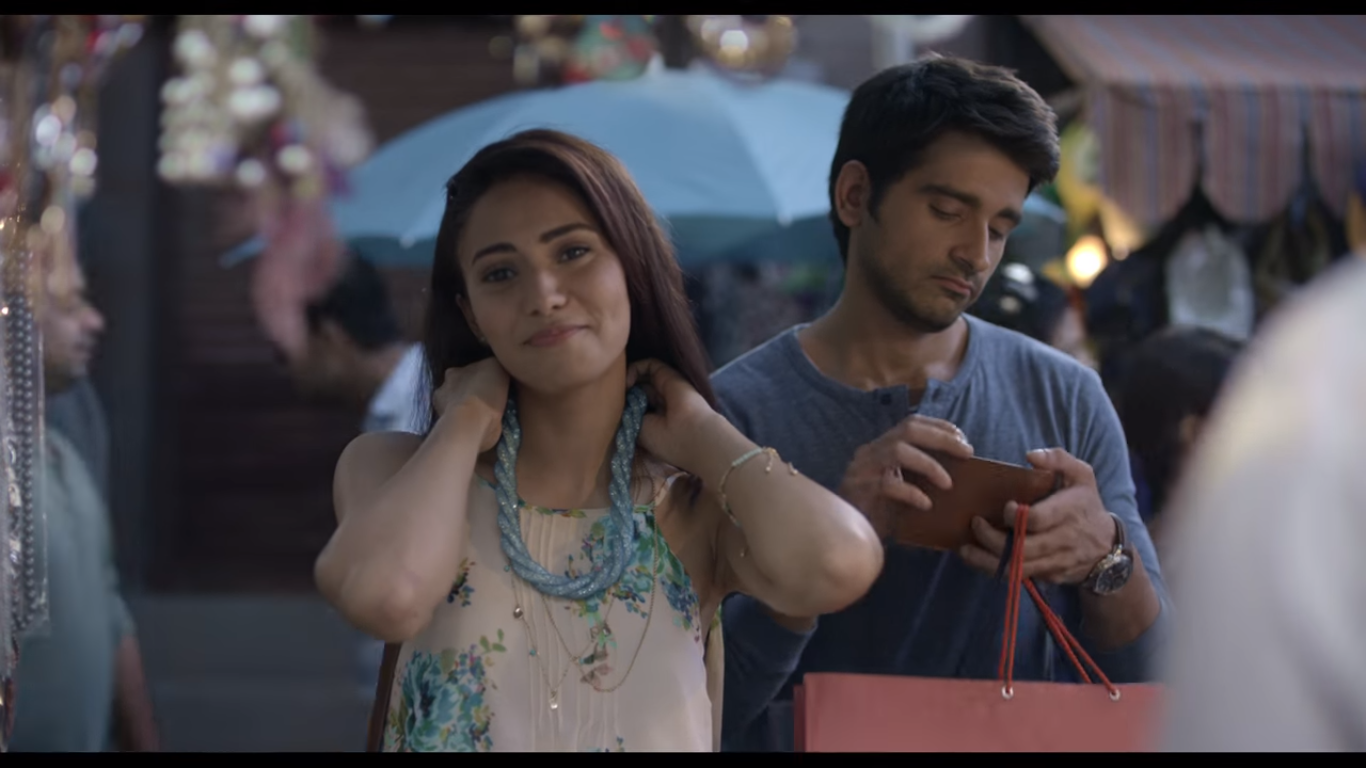 Yep. Every man’s painful obligation to buy a girl whatever she asks for – because what the hell would she do without them paying for everything – and how an Ola Micro is cheaper than that, is the focus of this ridiculously offensive new ad.

And even if we speak objectively, this is the laziest approach to advertising there is and, it’s just plain insulting. Not only is this the most cliche representation of a woman, but it it grossly untrue. What’s with our obsession with seeing women as creatures of shopaholic tendencies and incapable of paying for themselves?!

The ad was taken off soon after the internet exploded with similar outraged questions. When we spoke to Ola, they refused to comment on the anger this ad generated.

Whelp, at least they see what a blunder it was! It must’ve taken a true mega-genius to turn something as harmless as advertising a taxi service’s low rates into a gender bias issue. *sarcastic slow clap* Way to go!