Taarak Mehta Ka Ooltah Chashmah is one of the most loved TV shows of Indian television and if you are an ardent follower of the show, then there is a really sad news for you. Kavi Kumar Azad AKA Dr Hansraaj Hathi of TMKOC passed away due to a massive heart attack. The actor was one of the most loved actors on the show who never failed to tickle our funny bones with his hilarious ways and impeccable comic timing. 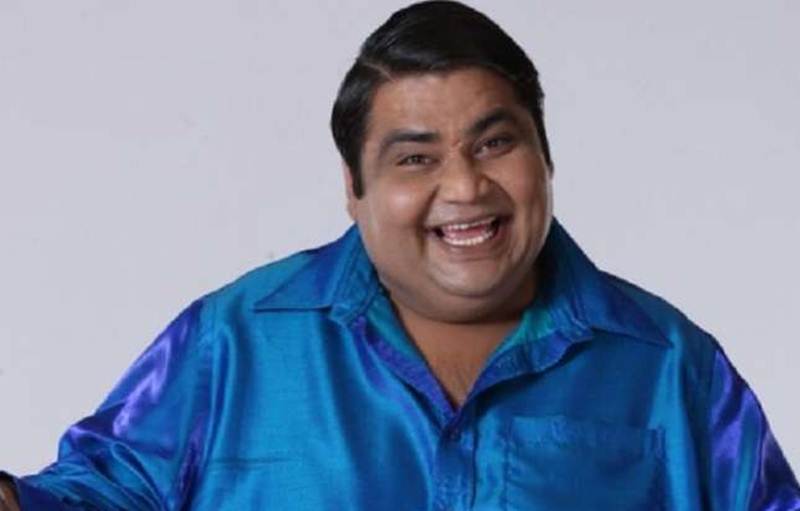 He took his last breath in Mumbai’s Wockhardt Hospital in Mira Road. An official statement has also been released by the producer of the show, Asit Kumar Modi and this is what the statement says, “We are very sad to inform loss of our senior actor Kavi Kumar Azaad. He was playing the character of Dr Hathi in TMKOC. We lost him to a massive cardiac arrest today morning.”
Taarak Mehta Ka Ooltah Chashmah completed over 2500 episodes recently and continues to entertain the audiences. “He was an amazing actor and a very positive person. He truly Loved the show and always came for the shoot even if he was not feeling well. He called today morning that he is not well and will not be able to come for the shoot. And later we got the news that he passed away. We are all too numb to say anything,” says Taarak Mehta ka Ooltah Chashmah producer Asit Kumar Modi.