Today is all about girl power. Though we don’t need illustrations to tell us how incredible women are, it’s definitely nice to be reminded once in a while.

Enter 21-year-old Mumbai illustrator Shivani Gorle. Her Queens OnScreen illustrations on Facebook and Instagram prove that a movie heroine is just as badass as a hero.

“The idea behind Queens OnScreen is that the heroine is just as badass as the hero. That she doesn’t need to talk, dress or behave in a particular way to win hearts. Or not win hearts. Because she can do whatever the hell she wants,” Gorle told BuzzFeed.

We join her in celebrating women in cinema, Bollywood and Hollywood; especially those fighting gender equality, women’s rights, and shattering that glass ceiling, one role at a time.

Enjoy these fun illustrations. So simple. So colourful. Slaaaaaaaaayyyyyyyy.

“Thank you for teaching me how to love myself.” —Shashi, played by Sridevi in English Vinglish (2012) 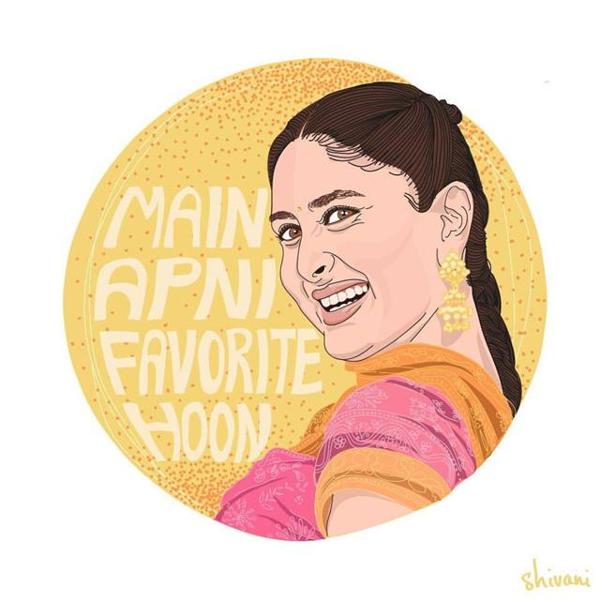 “Jab zindagi ek baar mili hai… toh do baar kyun soche?” (When you’re only given life once… why think twice?) —Silk, played by Vidya Balan in The Dirty Picture (2011) 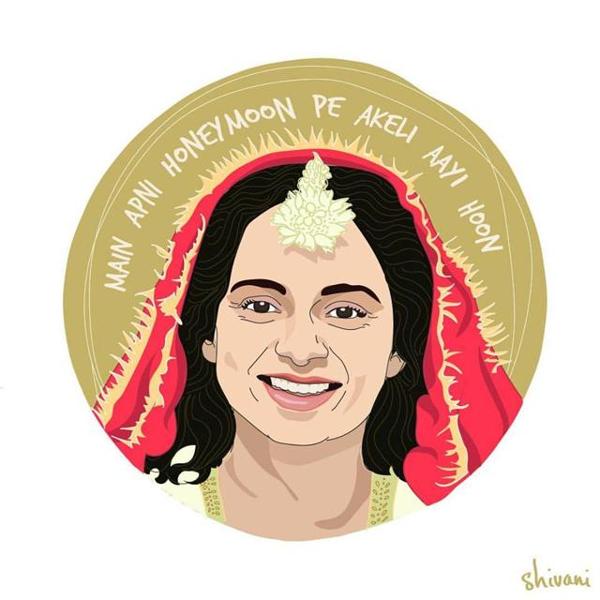 “Truth is there’s no one that can do what I can do.” —Miranda, played by Meryl Streep in The Devil Wears Prada (2006)

“Anyone can cook Aloo Gobi, but who can bend a ball like Beckham?” —Jess, played by Parminder Nagra in Bend It Like Beckham (2002) 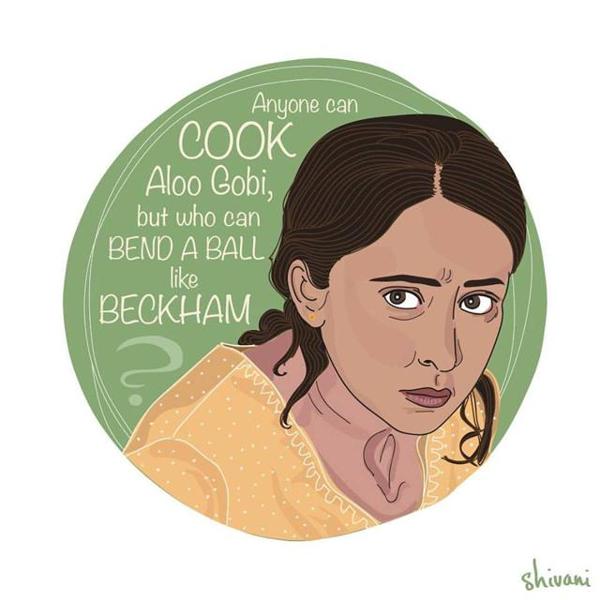 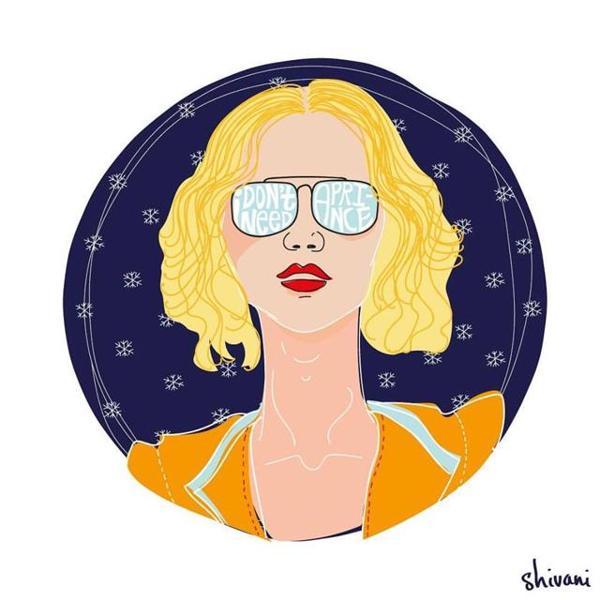 “Mudblood, and proud of it.” —Hermoine, played by Emma Watson in Harry Potter and the Deathly Hallows (2011) 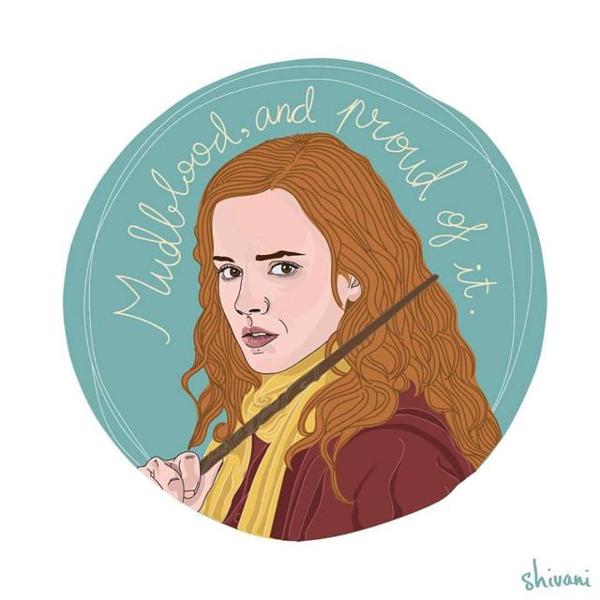 “Marcel, burn it down.” —Shosanna, played by Mélanie Laurent in Inglourious Basterds (2009)