Deddeh Howard is a Liberian-born model based in LA, and she’s hoping to raise awareness about the lack of diversity in the modelling industry with her new photo-project called Black Mirror. In it she recreates some of the world’s biggest fashion campaigns by taking the places of major modelling stars such as Kendall Jenner, Gigi Hadid, Kate Moss and Gisele Bundchen.

“I would walk into various fashion model agencies and I would immediately be compared to that one or two black model that they had on the roster,” she writes on her website. “Even though I was told by those agencies that I have an amazing look and wish they could represent me, they already have a black model. Besides having an abundance of white models. It seemed as if one or two black models on the roster are enough to represent us all.

“For this project I decided to re-shoot several of the inspiring and famous campaigns out there and try to show what they could look like with a black model. Why can’t the big brands not embrace our diversity more and give all of us visibility? With this Black Mirror project I hope to show the world that it is time for all of us being seen.” 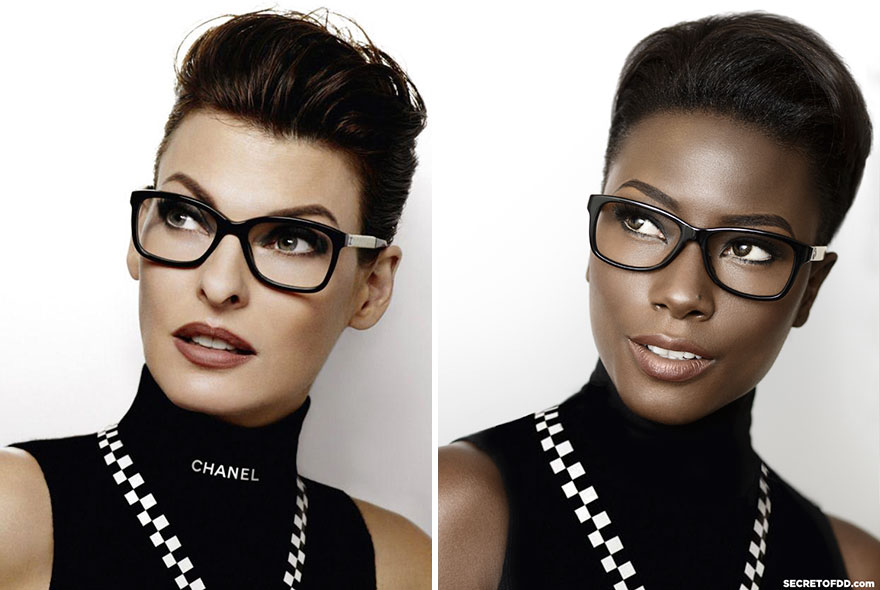 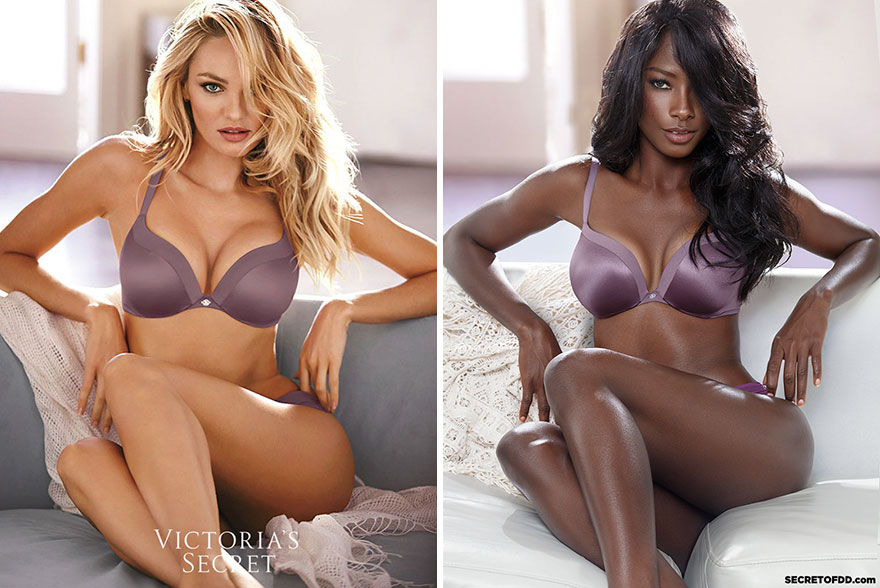 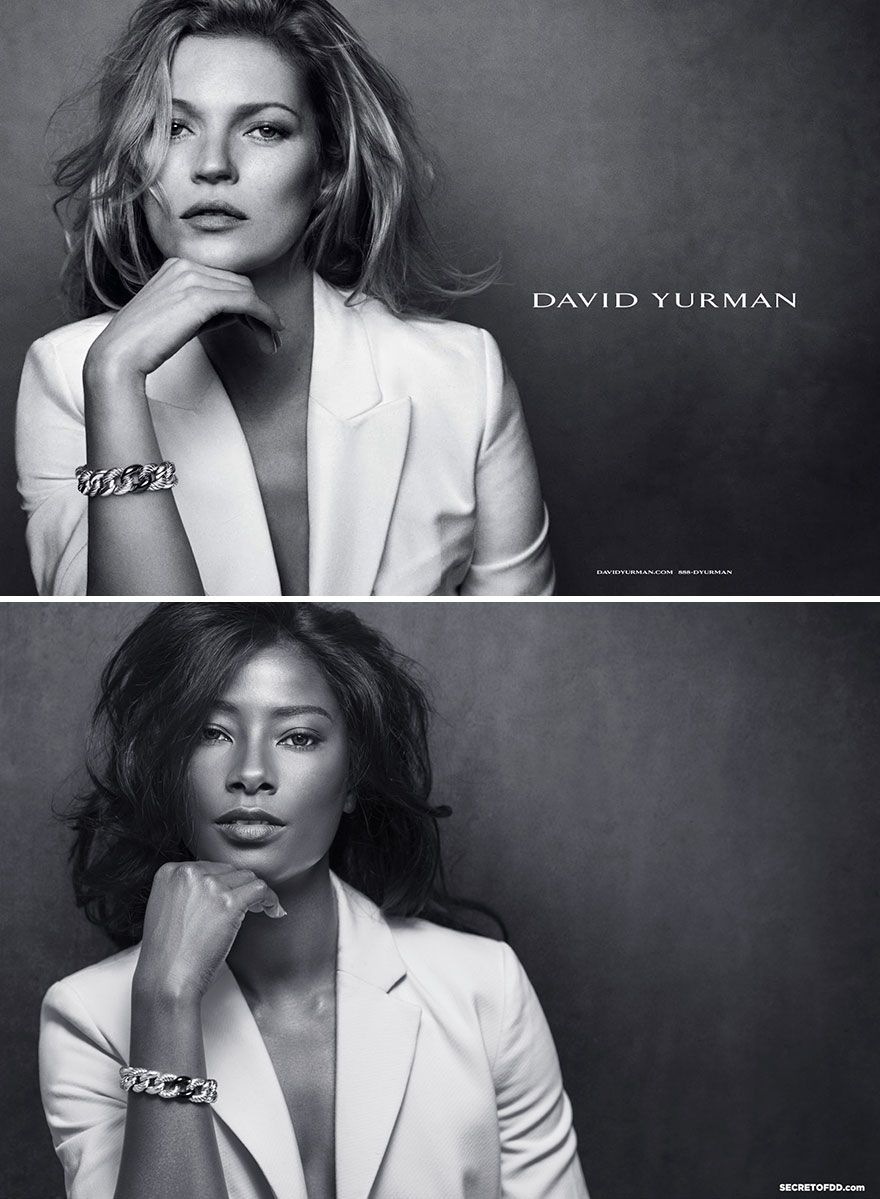 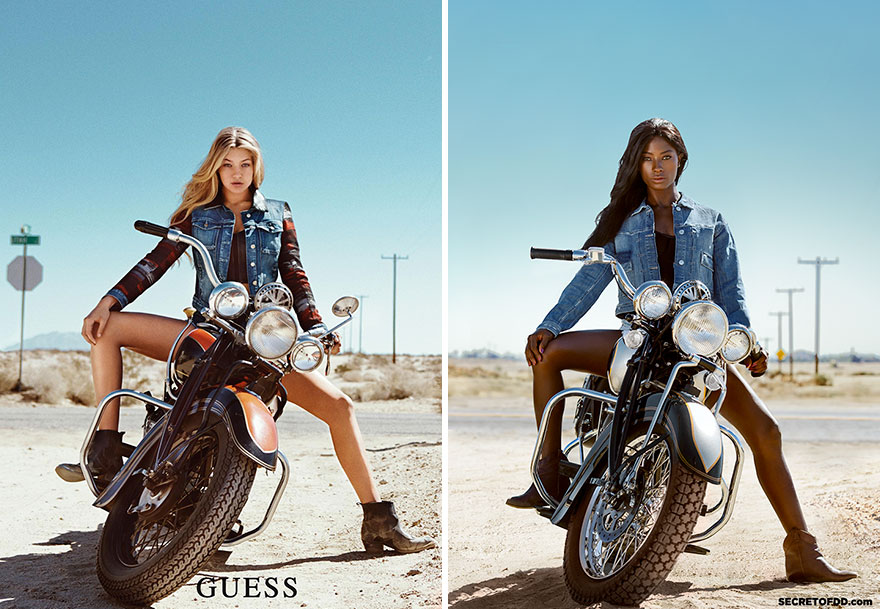 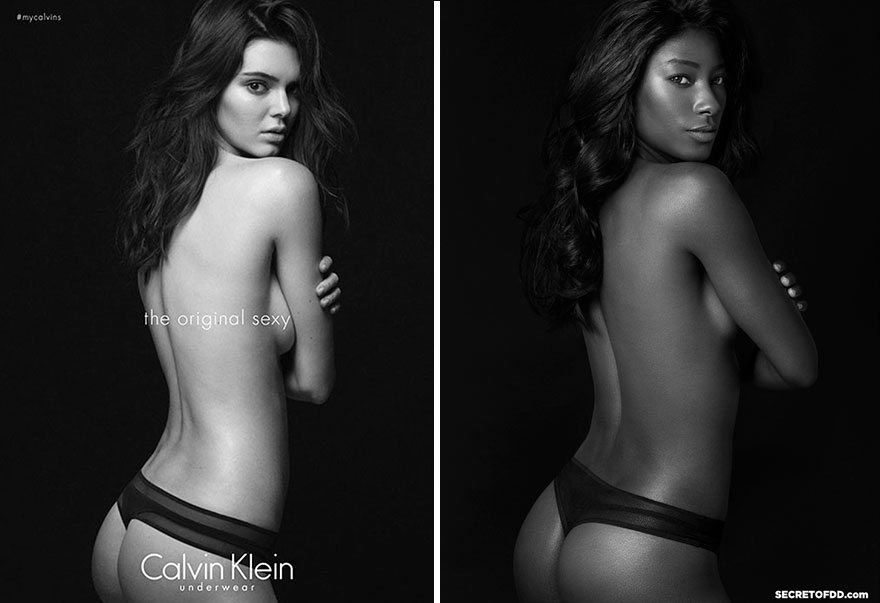 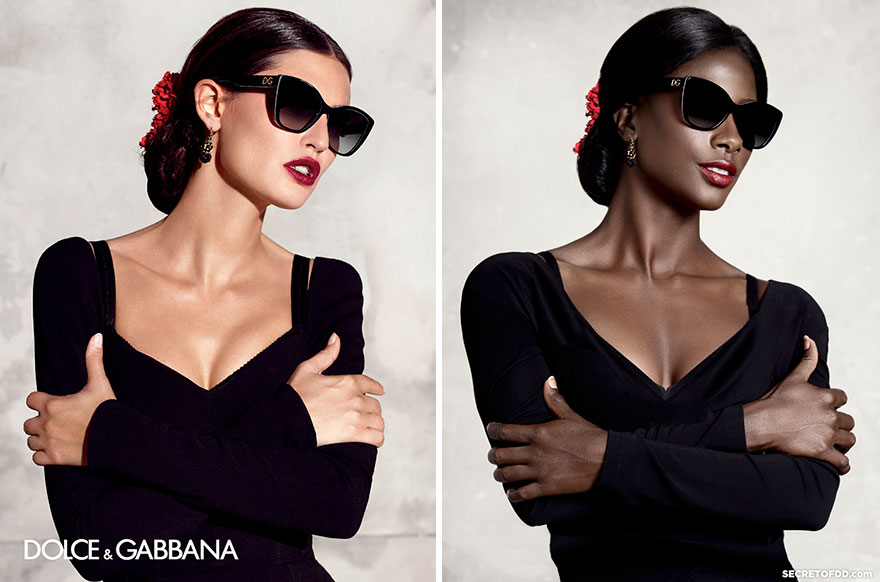 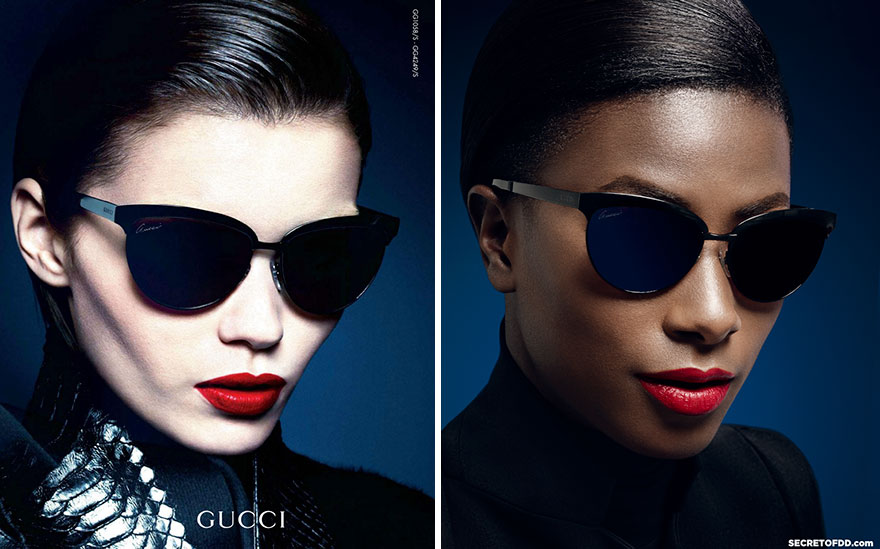 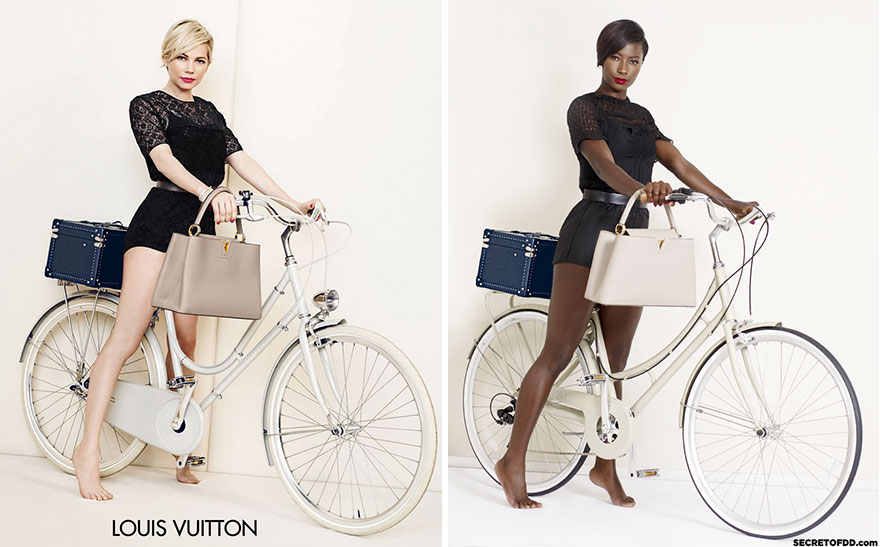 If you want to read more blog about modeling go to Supermodelglobal.