Shahid Kapoor, Shraddha Kapoor and Yami Gautam are currently shooting for their upcoming film
Shahid Kapoor will be all set to entertain us with his upcoming film “Batti Gul Meter Chalu”. The team is currently wrapping up and filing the climax scenes While shooting climax in Mumbai Shahid will be playing a lawyer in this film and currently shooting a courtroom scene the actor had to deliver a three-and-a-half-minute monologue. He nailed the performance and left everyone amazed on the sets. A source from the sets told DNA, “Shahid had to deliver a three-and-a-half-minute monologue and the crew had dedicated an entire day for it. Everyone was shocked when he finished the scene in just one take.” According to the source Monologue in the batti Gul is way longer that Haider’s monologue but shahid’s dedication make everyone’s Cry. He rehearsed his dialogues during his break. When he came on the sets, he discussed the shot with director Shree Narayan Singh and delivered a cracker of a scene.” 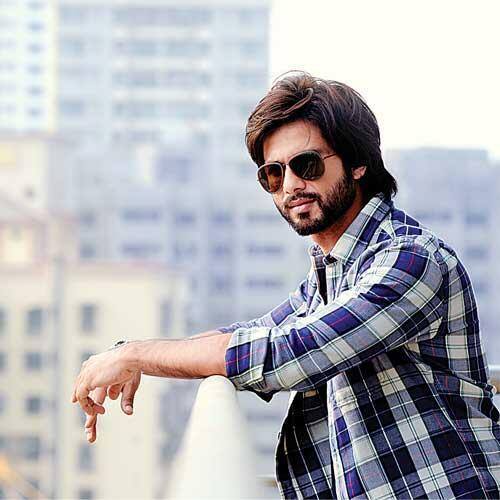 He further added after seeing shahid’s performance Yami, Shraddha and everyone out their stared clapping

he said, “Even if I don’t put any background music in the scene, audiences will still cry watching it. Everybody on the set had become emotional while seeing him perform. I haven’t worked with many actors, but Shahid is brilliant. We have become good friends. We are teaming up again for a thriller set in UP.”

Mira Rajput Made Her Acting Debut with This Ad, that is how Shahid Reacts; check here