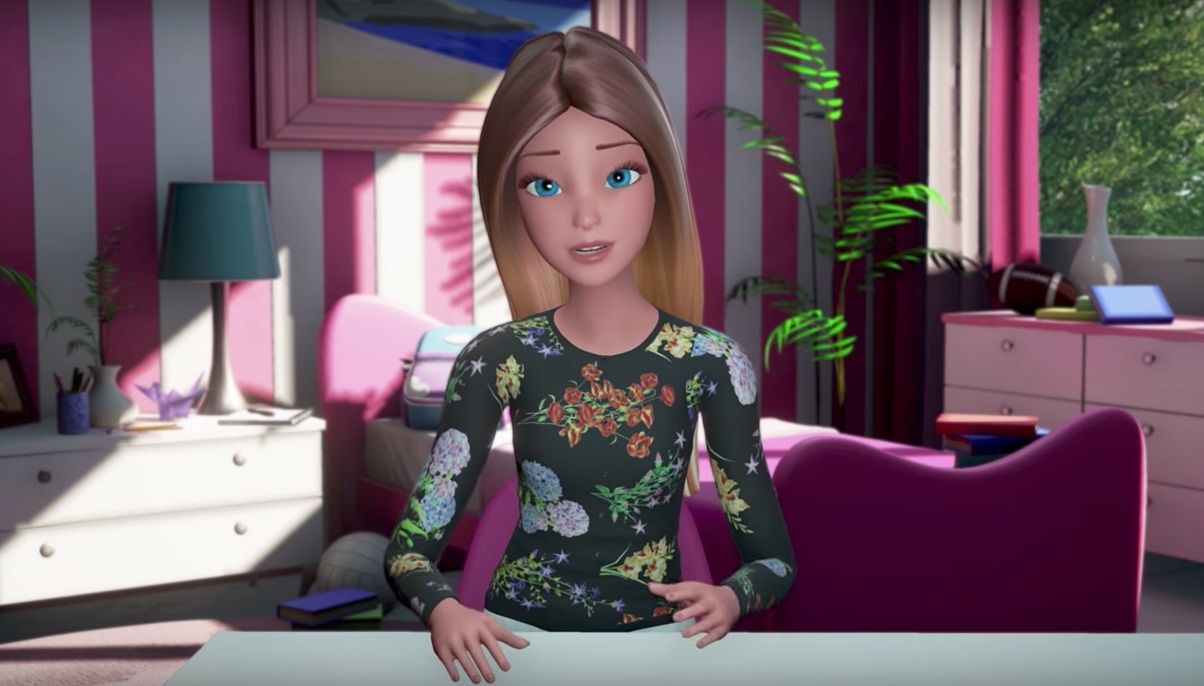 Did you ever think that one day Barbie would grow out of her bedroom and kitchen sets and dole out mental health advice? For years, any talk of Barbie would mean the impossible beauty standards she has set and how she impacted children’s perceptions of themselves.

So this new vlog seems like a welcome treat.

It’s pretty refreshing when this animated facsimile of a toy opens up about something so many of us try to hide everyday. She’s supposed to be the “upbeat, positive one, all the time”, but it isn’t fair to have such enormous expectations from oneself.

A new study shows that about a third of teenage girls are depressed. Over 5 crore Indians are similarly affected. Theorists like Mark Fisher have argued that depression is a political issue, that we need to focus not only on its neurobiological origins, but also its sociopolitical origins.

So in a way, it’s wonderful that the team behind Barbie has decided to use their platform to spread a much needed message, and using their reach to start a larger conversation about mental health. In India, we still have a pretty long way to go before mental health issues reach the same public concern as physical health issues, but opening up about it is at least the first step.