Once, there was an elderly man and his wife who had lived a long and happy life together. They shared all their secrets and experiences with each other, but there was always one thing which the man’s wife asked him never to do: he must never open the old shoe box which she kept on the top shelf of her closet. 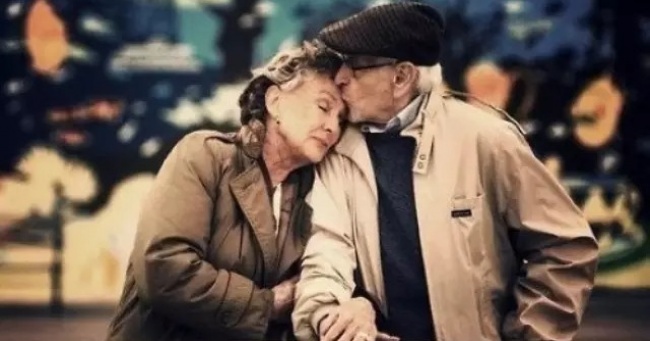 The man had never once asked about the contents of the box. He just thought it was something intimate, female…
One day, his wife became ill. Soon her health deteriorated completely, and she asked her husband to bring her box to the hospital, because, she said, it was time to reveal it’s secret to him.

The old man came home, found the box and opened it. Inside he saw two knitted dolls and a huge pile of money — all in all, there were $95,000!

«But why? How?!» He struggled to calm down, stunned as he was by such a huge sum of money.

«Before we got married», said the old woman to her astonished husband, «my grandmother told me the secret of a happy marriage. It consists of just one rule: never argue with your partner. She also told me that every time I get angry with you, I have to sit down and make a knitted doll».

The old man felt touched when he heard these words — there were just two dolls in the box. During the whole 50 years of their life together, it seemed, he had angered his wife on only two occasions. He embraced his wife and kissed her.

«But where did all that money come from?» he wondered.

«Oh, that…» she said with a smile. «That’s the money I earned from selling dolls…»