Yash Raj’s Film Dhoom 4 is has always Guaranteed a stylish action-packed movie for fans. From John, to Amir every one of them given their Brilliant performance for Dhoom Series.

And now rumour mills have been abuzz with Shah Rukh Khan being a part of Dhoom 4, latest report suggests that Salman Khan and Ranveer has been finalised by producer Aditya Chopra. 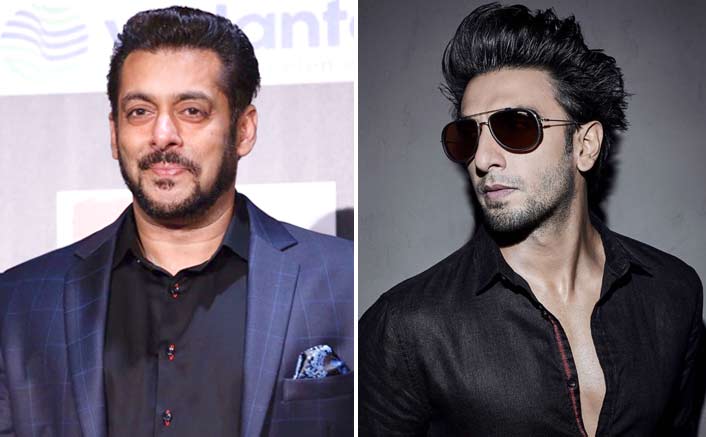 Sources suggest that Salman khan is going to sport with long hair and will have scar on his face and will not be playing a negative role. Salman’s Role is going to be as same line as Aamir and Hrithik in their previous Dhoom