So the latest calamity that has hit India is the heavy flooding in Assam. The numbers are staggeringly high and there has been a lot of death and destruction. But it’s still not getting the media coverage, even after continuously been under critical zones for many years.

Bandita Barman shared a photo on Facebook during the Assam floods last year, and the fact that they’re still not getting the coverage speaks a lot and makes it relevant, even a whole year later.

18 lakh people have been displaced in Assam and the entire Kaziranga National Park has been flooded. 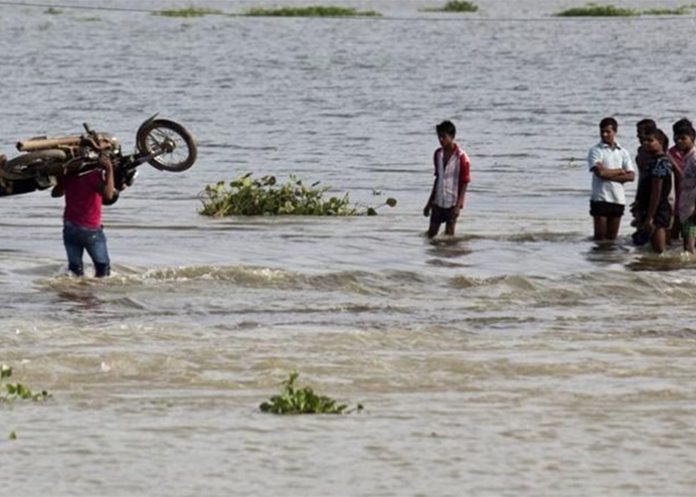 River Brahmaputra and its tributaries have been overflowing way above the danger mark, and as of now, over 20 people have lost their lives. The flooding isn’t expected to stop because heavy rains have been forecast for 48 more hours.

Almost 3,347 villages were submerged, and only 2.3 lakh people have availed of the 517 relief camps and 186 relief distribution centres set up by the NDRF, SDRF, and Indian Army.

Assam needs your attention, and it’s not going to get it unless there is widespread coverage of the floods. And people on social media are not pleased. See what Indian Twitter has to say.

As Assam continues to reel under the tyranny of nature, numerous relief camps, and donation centres have sprung up to help those displaced. Do your bit for the country and spread awareness.