Biopics are the current obsession of Bollywood industry because there’s a big list of them which have proved to be great Hits. Sanju crossed 300 crores mark recently. Now in future too, Bollywood plans to make a lot of biopics and many are already on floors. Here’s a list of 10 upcoming Bollywood Biopics that we are looking forward to. 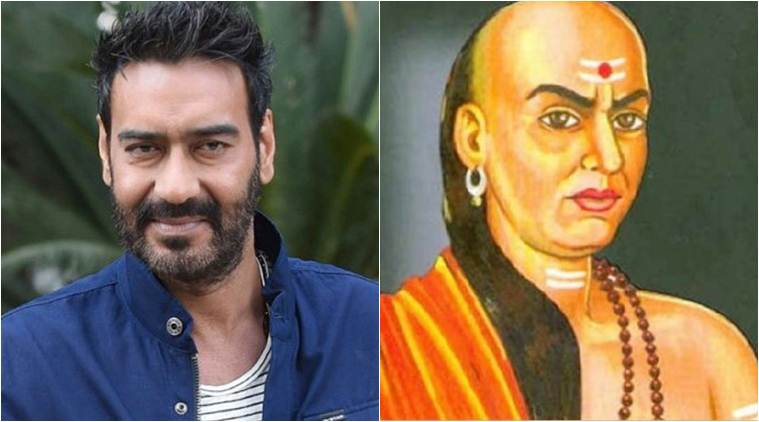 A biopic of the great political thinker and philosopher Chanakya was announced recently. The lead role will be played by Ajay Devgn and Neeraj Pandey will direct it

Sidharth Malhotra will be reprising the role of Kargil War hero Sher Shah Vikram Batra in his upcoming biopic. It will be jointly produced by Karan Johar and Shabbir Boxwala. T Series founder Late Gulshan Kumar’s biopic is also on its way. The film is being produced by his son and T Series’s current owner Bhushan Kumar along with Aamir Khan. The biopic titled Salute is also being planned. The film will possibly have Shah Rukh Khan in lead. Rakesh Sharma was India’s first astronaut to land on the moon. 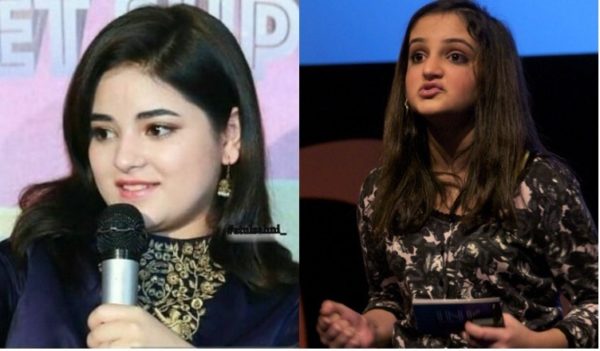 Famous motivational speaker Aisha biopic titled The Sky Is Pink will be directed by Shonali Bose. The film will have Zaira Wasim playing the role of Aisha while Priyanka Chopra and Farhan Akhtar will play her parents Pahlaj Nihalani will be directing a film based on the life of Vijay Mallya. It is titled Rangeela Raja and Govinda will be playing the title role. Indian Badminton player Saina Nehwal was announced in 2017. It was said that Shraddha Kapoor will play the title role Kangana is playing Jhansi ki Rani In her upcoming Film Manikarnika. The film directed by Krish will release on 25 Jan 2019.

Anupam Kher Resigns As FTII Chairman Because Of International Assignments