On one side, we have directors of movies hardly experimenting with content in order to please the Indian audience so that they have no risks, while on the other hand, we have the modern era producers coming up with some exceptional and truly inspiring work. Moving away from all the daily-soap drama of Saas-Bahu, Indian web series are creating name and fame for themselves.

Though, when it comes to web series, we are always obsessing over international shows, but we are here to tell you about some Indian Web Series that have great content as well. As a bonus, you can watch all of these series completely free of cost, unlike those platform subscriptions of yours.

This web series is all about friendship and love. A group of friends goes back to school after 10 years only to realise its important to look back to move forward. Friendships, relationships and some memories are at stake. The series will take you down your memory lane reminding you of all happy and sad memories from your past, making it a perfect pick for the millennials.

College Romance is a story of three BFF’s: Karan, Trippy and Naira; who fall in love and their ridiculous romantic stories take off. It has comedy, friendship, love, nostalgia and a lot other emotions to keep you well-entertained tthroughout.

This new show by The Timeliners taps into the audience’s love for 90s nostalgia. Ritvik Sahore, the lead actor here has a great performance as always. The story revolves around teenage love, heartbreak and will soon transport you to the days when getting a nod from your crush meant the world. The elements in the series make it a great watch for people in their 20s.

‘Engineering Girls’ is a fresh take on the engineering hostel experience. Featuring three of the most popular young online talents, Barkha Singh, Sejal Kumar and Kritika Avasthi, the show follows the misadventures of three women who want to leave a mark on the world, despite the odds. It has a fun and refreshing twist to it as it a story about girls and their adventures in an engineering college, instead of boys. For this particular project, the Timeliners even tied-up with Sharda University to encourage the students to watch the series as well.

Set in the summer of 1998 it is a story about conflicting emotions towards family members from the eyes of a twelve year old. It is a fresh, nostalgic, sweet and emotional web series that will take you back to your pre-teens days. The director of the series, Sameer Saxena, packs each episode with such fine acting and plots that the smile never goes off your face.

Official Chukyagiri is a story about an intern, and we see the corporate world from his eyes- like the ideals that he comes with after doing his MBA, and the real world out there and all the learnings that he has from his books and his teachers, and how the big bad world is so different. Although he manages to conquer all the difficulties and at last he becomes a permanent worker. It is a story which depicts the life of every person, who aspires to build his image in the corporate world -but has to undergo through a lot of trials and tribulations.

The Vibe’s ‘Rushes’ potrays a concept that we haven’t seen since a very long time in India. It unveils the stories of India’s home-grown adrenaline junkies, who are driven by their passion to lead an alternate, counter-cultural lifestyle. The series introduces us to seven different path-breakers embarking on adventures, fuelled by an insatiable hunger for extreme sports. The makers have tried to document their escapades that will leave you both impressed and inspired at the same time. This is one show that should definitely be on your must-watch list!

It Happened In Hong Kong

It Happened in Hong Kong is a mini-series on on VIU that explores the small big moments that happen when you travel and open up to new experiences including meeting strangers. Starring Aahana Kumra of Lipstick Under My Burkha fame and Amol Parashar of Tripling fame, this web series promises to be a rom-com with a twist.

What’s Your Status by Ultra Shorts, is a web series of 3 different people, going through the 3 different phases of relationships – single, committed and married. What’s Your Status has it all, great direction, a warm, emotion-filled story and a screenplay that knows how to get the best out of their star cast.

These are the best indian web series of this year for you to binge watch as and when you want to, completely free of cost. Do tell us which web series are you going to watch first in the comments section below. 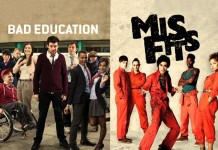 10 Magnificent Shows That You Probably Didn’t Know About 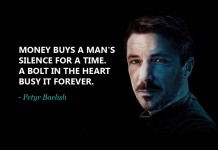 49 unforgettable Quotes From Game Of Thrones 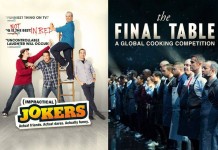 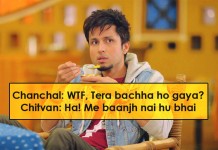 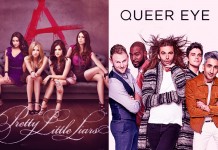 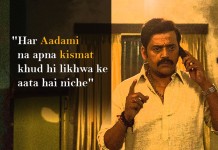 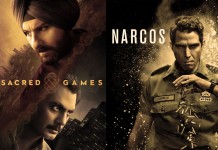 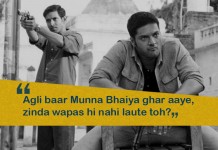 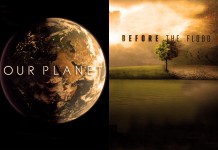 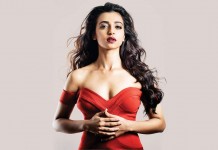 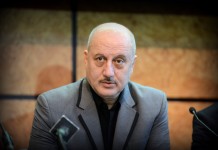 Anupam Kher Resigns As FTII Chairman Because Of International Assignments