But in our incredible India people have to do some unusual jobs, do you even Believe that people are being hired for Corpse Photographers, strange. 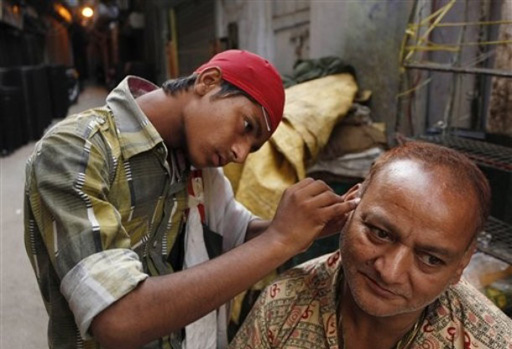 A sharp steel needle, a wad of cotton and a pincer – these are the tools of the trade. They are often found on the streets of local markets and in/around monuments in cities. Though this profession is dying out, there are still a few people who only hear clearly if their ears are cleaned by a professional ear cleaner. Blink Blink Pandas, they are mostly found in Haridwar keep genealogy records for certain Hindu families. It is said that Hindu families used to visit these genealogists to update their family trees and ask about marriages, births, and deaths.

If you have ever been to Rajasthan or any hotel in your city, you must have seen the moustachioed doorman. With their luxuriant mustaches and beards, this group of men take pride in flaunting their follicular splendour and are often seen at restaurants, hotels or even at several monuments around the country. 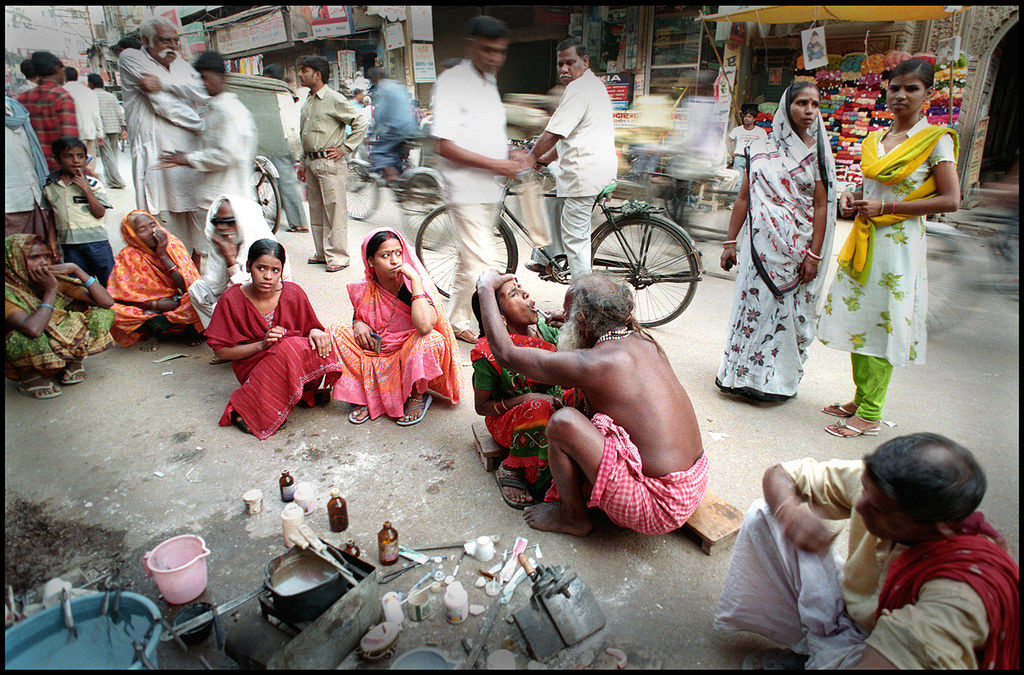 A roadside dentist, of course. These ancient orthodontists are often seen in the bylanes of India. Fillings, clean-ups they do it all…but, there’s a catch. There’s no anaesthesia. Proceed with caution. 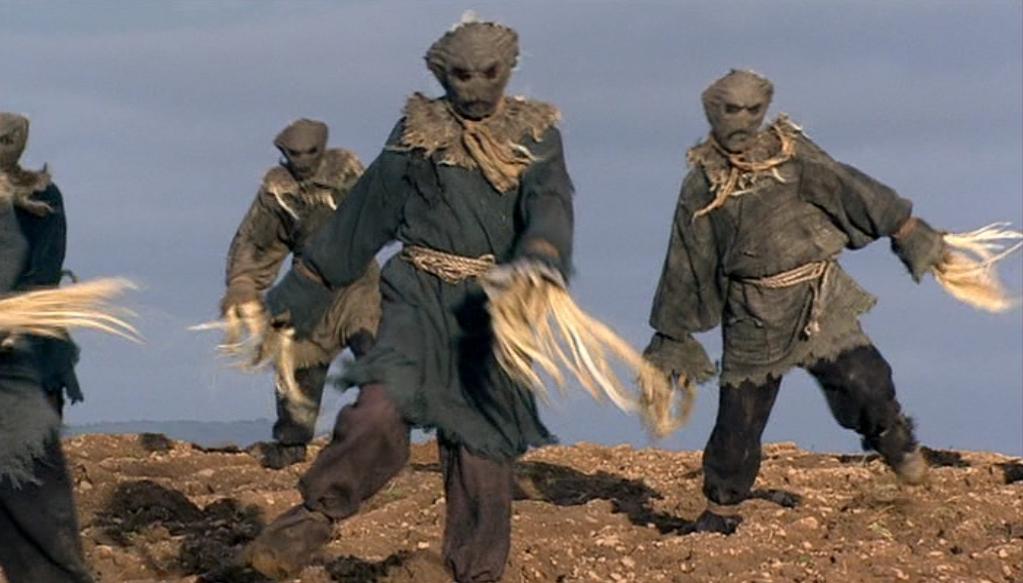 Well, a human scarecrow is actually a person who is supposed to scare off pigeons from personal properties, specifically hotels or palaces premise, using flags which have a crossed-out bird sign just in case there was a doubt as to what they were doing. They are also known as Rudails and are mostly found in Rajasthan. It’s an old yet odd custom that has been followed in India for centuries now. They wear black colour, which is associated with the God of death, Yama. 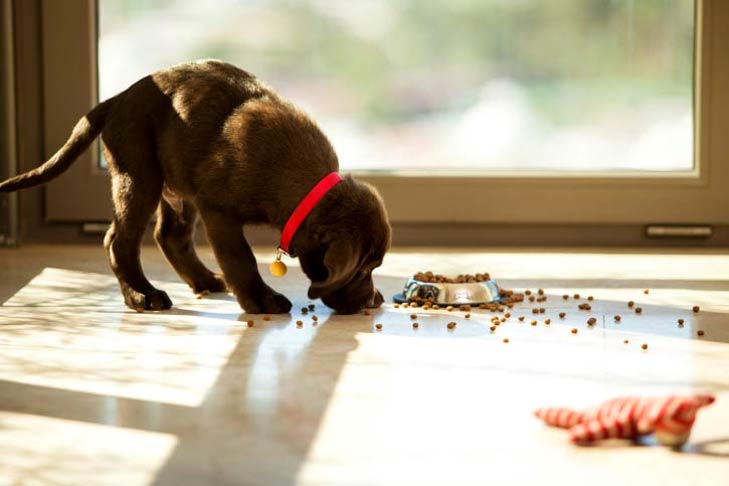 Your pet deserves the best and for that, we need a pet food taster. The job of this professional is to evaluate the nutritional value of pet food. They taste-test the product to ensure whether or not it actually tastes good too.