A 60-year-old woman in a village in Uttar Pradesh was stripped and tortured because her son allegedly eloped with a girl.

According to the police, her face was blackened and chilli powder was thrown on her genitals as punishment for what her son did. Senior officer Akhilesh Chaurasia said that the attackers were the family members of the girl her son eloped with. 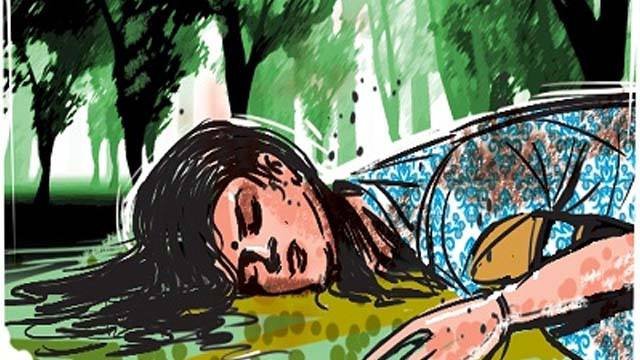 The woman’s husband went to the villagers for help, and the police was called, which resulted in her being rescued. She is currently in the hospital in critical condition.

A police complaint has been filed against five people, who are from the same village. Four of them are women, who are currently absconding.