Winter has come, so has the new theories.

Here are the most popular fan theories. Alone, with enemies all around and on the Iron Throne, perfect recipe for disaster. After playing wildfire with her subjects, Cersei Lannister might become the new Aerys Targaryen aka the Mad King. Beware, reign of terror has begun. Maggy, the frog’s prediction about Cersei becoming the queen and her children dying has come true. However, there is one more prophecy – Cersei’s Valonqar(little brother) will kill her. Although Cersei and Jaime are twins, he was born a few minutes later. If this happens, it will be so poetic, Jaime, the Kingslayer also becomes Queenslayer. 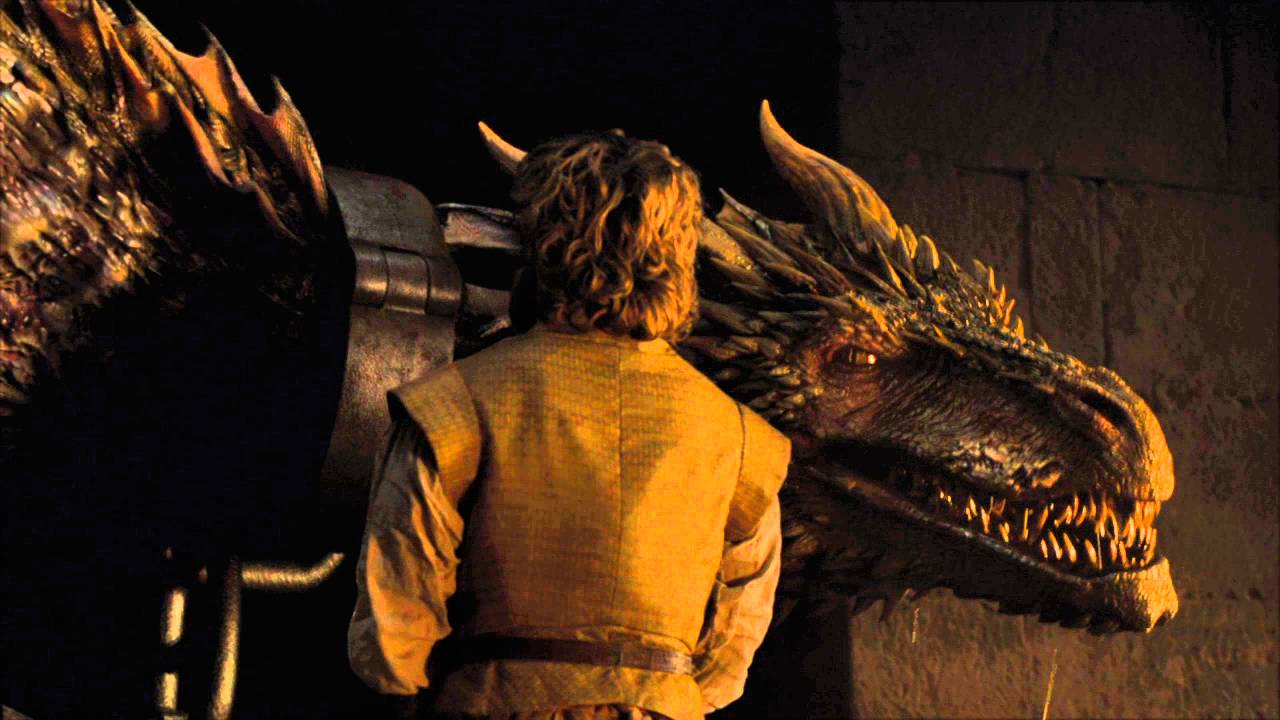 The theory suggests that Mad King Aerys Targaryen had an affair with Tywin Lannister’s wife, Joanna, mother of Tyrion and he is their lovechild. It makes sense though, given Tywin’s intense hatred towards him and always rejecting his suitability as a Lannister. Samwell Tarly at the Citadel in Old Town is pointing towards something much bigger. The training Maester has access to all the history of the world. There is a belief that White walker slayer might find some way to kill the white walkers. Red Priestess Melisandre’s prophecy states that Azor Ahai, the legendary hero, has the blood of the dragon and will be reborn in smoke and salt. Jon Snow, being a possible Targaryen and a resurrect, might be the Warrior of the Light too. Also, Jon chose Night’s Watch post over his love Ygritte, which ties to Azor Ahai and Nissa Nissa prophecy. Bran will take away magic from the largest magical barrier – The Wall that kept white walkers at bay. He could bring down the wall after he crosses it, just like the Cave of Three Eyed Raven as Night’s King has marked him.

In Season 7, Great War is coming along with great entertainment.