If you thought only foreign countries have nude beaches, here’s where you can be in your birthday suit in India.

Nudity in public places in India is not legal and you can be fined and punished for it by law. Yet, naturists who love to be in the buff have certain hidden spots they frequent. India has a vast coastline and several beaches that are some of the best in the world. You will be surprised to know that nude beaches do exist in India but not everyone really knows about them. So if you don’t mind wearing just your birthday suit in public, here’s where you can (apparently) find other like-minded people. 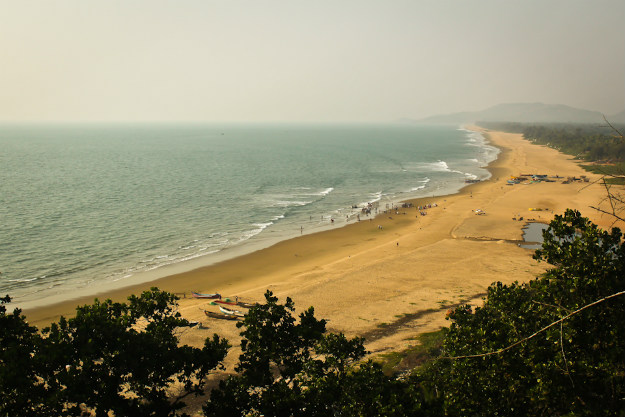 This is one hidden nude beach because it is not accessible easily and you can only reach here by boat. But you’ll really need some convincing skills before a boatman agrees to take you here — the reason being the hippies who love to sunbathe here in the nude. But Paradise Beach is one of the most beautiful beaches with clear blue waters and soft sand. 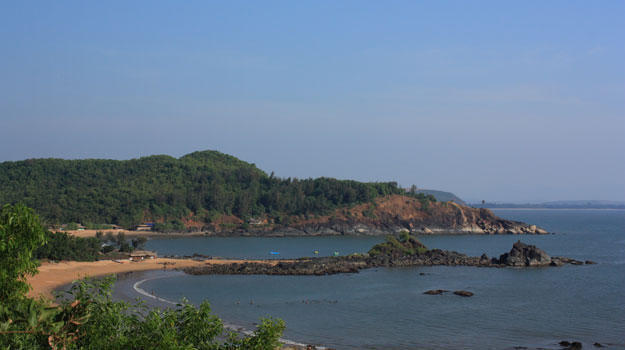 Another beach in Gokarna, Om Beach gets its name because it is shaped like the Hindu symbol. Though this beach is quite popular and has water sports activities as well, it is also known as a nude beach to get a suntan. You’d find people lying in the buff but be careful as it is still illegal in India. 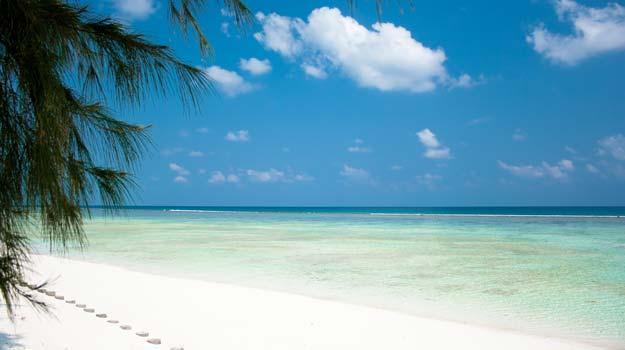 This one is known as a topless beach but you will also find complete nudists too. The beach’s untouched beauty will take your breath away. Coral reefs, coconut and palm trees and white sand are a few things you’ll love about this beach. You may require special permission to visit this island so make sure you look into that before you plan a trip here.

Goa is the smallest state in India yet it has so many hidden gems that many don’t know of. One such beach is the Ozran Beach which is also known for its hippie, nude crowd. Mostly thronged by foreigners, this beach isn’t easily accessible — you will have to climb a hill to get here. It is not too far away from Anjuna and Vagator and is relatively clean and secluded than most beaches in Goa. 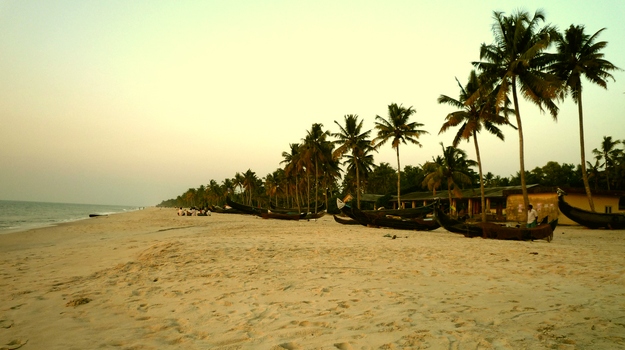 Kerala isn’t just home to beautiful backwaters, it also has a hidden nude beach. The Marari Beach is quite secluded and untouched and you can relax and enjoy a suntan on its soft sand in the buff. Since this beach is isolated, you will not find too many people around so going nude wouldn’t be a problem.