Home bollywood 28 Web Series and Movies to look Forward in 2018!
Facebook
Twitter
Pinterest
WhatsApp
2018 is going to be phenomenal in terms of new movies and web series. Back to back releases of movies and web series will be witnessed. Some new faces, new comcepts will entertain is in this new year. Following are queued up for the entertainment:
1) Sacred Games This is the first Indian web Series by Netflix made under the direction of Anurag Kashyap and Vikramaditya Motwane. It casts Nawazuddin Siddiqui, Radhika Apte and Saif Ali Khan.
2) Memories This romantic thriller is a story of a news Channel’s (The Truth) anchor. The Secret man has many heated discussions on his show. He tries to explore any lifeless body through his supernatural power! Rohit Roy and Priya Gor are in the lead roles. This web series is made under the direction of Vikram Bhatt.
3) Spotlight 2 Spotlight is back with its second season. First season witnessed huge response. This 13 episode series will be India’s first musical series staring Karan V Grover and its lead role. This Vikram Bhatt story will show a dark love story of a single which leads to his downfall and a subsequent rise to fame.
4) Test Case

This web series is staring Nimrat Kaur in its lead role. She is playing the role of captain Shikha Singh, the first woman preparing to be inducted in a combat role in the Indian Army. Story revolves around the life of Shikha and the hardships she faced during her training.
5) Pushpavalli This comedy web series will show stand up comedian Sumukhi Suresh in its lead role.
6) The Ministry Irrfan Khan with AIB (All India Bakchod) is working on the next web series ‘The Ministry’. He is playing the role of Union Cultural Minister. This web series will be aired on Amazon Prime.
7) Twisted 2 Following the success of its first season, Vikram Bhatt is again back whether its second season. Nia Sharma, Sreejita De and Rahul Raj are in the leads.
8)  Padmavati This most controversial movie will be screened in 2018 staring Deepika Padukone, Ranveer Singh and Shahid Kapoor in the major roles. Story revolves around a beautiful Rajput Queen ‘Padmavati’.
9) Sanju This biopic film of Sanjay Dutt is staring Ranbir Kapoor and it’s lead role who is playing ‘Sanjay Dutt’. This movie in new movie releases is by Rajkumar Hirani.
10) Manikarnika With Kangana Ranaut in its major role, this film is depicting the story of Jhansi Ki Rani. It will be something forward to see Kangana to play a real character.
11) 2.0 What most exciting about this film is Rajnikant is coming back with this movie.
12) Pari 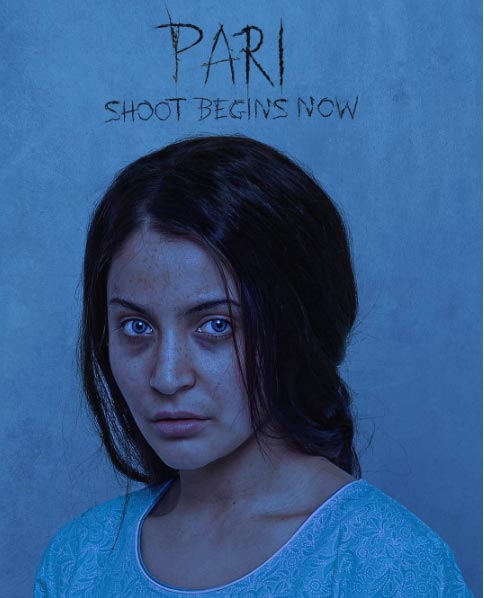 This psychological thriller is scary and is not for faint hearted.
13) Veere Di wedding This comedy drama film is she staring Kareena Kapoor, Sonam Kapoor, Swara Bhaskar and Shikha Talsania. Story revolves around these four friends go to a wedding and see what mess they create!
14) Mukkabaaz This Indian Sports film by Anurag Kashyap staring Jimmy Shergill in its lead. Story revolves around a lower caste boxer who struggles to mark his impression in boxing world.
15) Lucifer This is Prithviraj’s directional debut with Mohanlal in the lead.
16) Mahanati This is a biopic film of Indian actress Savitri. Samantha Akkineni, Dulquer Salmaan (as Gemini Ganesan, no less), Keerthy Suresh Prakash Raj, and Vijay Sethupathi are in the leads.
17) Love Per Square Foot This movie by Netflix has an illustrious cast of Ratna Pathak Shah, Supriya Pathak, and Raghubir Yadav. It also has relative newcomers Vicky Kaushal  and Angira Dhar.
18) Sahoo This is Prabhas’s first movie after Bahubali. This movie something to be watched for.
19) Kalakaandi This movie is staring Saif Ali Khan playing a role of man suffering from Stomach Cancer!
20) Thugs of Hindostan This is first time when Amitabh Bachchan and Aamir Khan will be sharing a screen with beauties Fatima Sana Shaikh and Katrina Kaif.
21) My Story Again Prithviraj Sukumaran and Parvathy will share the screen. This Malayalam language film is something to be queued up.
22) Raazi 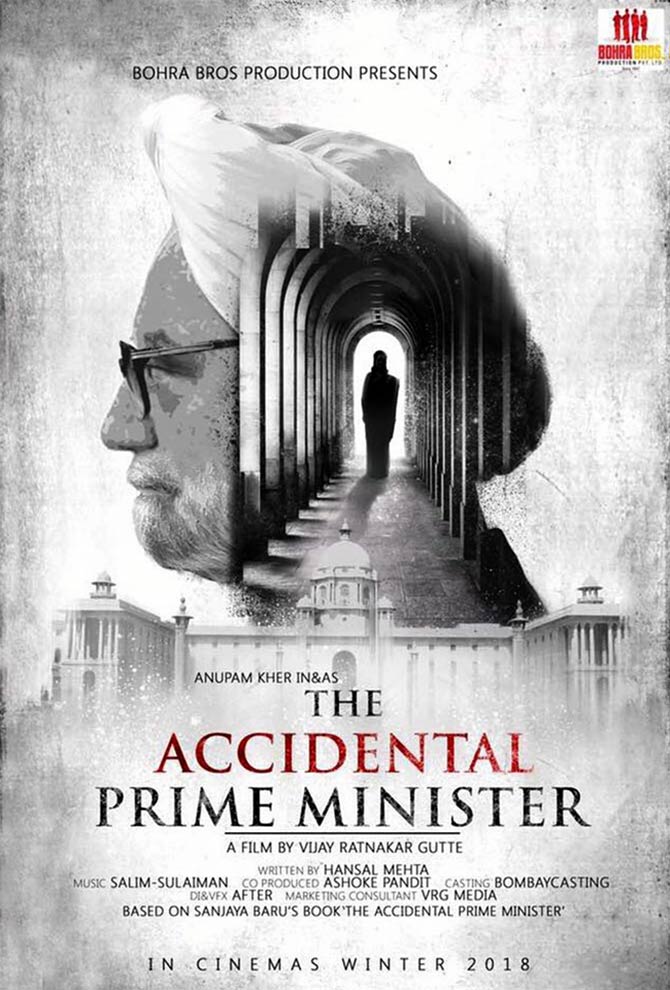 This science fiction is staring Sushant Singh Rajput as Astronaut and R Madhavan as test pilot. This movie will today is the journey of India’s space program and India’s first astronaut landing on moon.
25) Gangster Newton The scientific Gangster comedy web series is staring Nakuul Mehta. It is a story of a genius who survives The Underworld through the knowledge of science.
26) Kedarnath Sara Ali Khan is debuting with this movie in the Bollywood industry. Sushant Singh Rajput will also be in the lead role. Shot in the mountainous regions of Uttarakhand this movie is definitely a watch.
27) Fanney Khan This Indian Sports film is a biopic of a hockey player Balbir Singh who was in the team of hockey who won the first Olympic medal for India as a free Nation in 1948. Akshay Kumar will be seen in the lead role.