When I hear the word ‘police’ I normally think about ‘jail’!
Indeed, that is the thing that we’ve all learned as we grew up with the idea that the police are individuals who will punish and beat the shit out of you if you don’t do as it’s been said. In any case, strolling into the twenties and joining Twitter has changed numerous things, including the general idea of the police.

Why, you ask? Since, a savage lady has been running the official Mumbai Police Twitter handle.
Here’s a list of 27 lit AF tweets by the Mumbai Police. Have fun!

We sincerely hope you are not reading this tweet while driving! Pull over please #SafetyOnWheels pic.twitter.com/hrxTCyL4Pu

Spotted – A joker pretending to be batman at Juhu Circle #LetsGetSerious pic.twitter.com/4DMQyvEZw7

Read closely and tell us, don’t you agree? #ThinkBeforeYouClick pic.twitter.com/faWtjEXtxs

Simply Naive – Like marijuana, cocaine has medicinal values too?

Simply Naive – Why not legalise it so that we can self-medicate?

Sir,as citizen of India,you are privileged to express your view on a public platform. Be mindful,as of now, consumption, possession and transportation of marijuana, invites harsh punishment as per provisions of Narcotic Drugs and Psychotropic Substances Act,1985. Spread the Word https://t.co/YlT3kuCdA2

Hope you too have that friend in your group tonight who says #YouDrinkIDrive #DontDrinkAndDrive pic.twitter.com/6E7rw4Jqvf

Parking in no parking zones, can create real horror on streets! Be a responsible citizen. Avoid such #DarkestParkingHabit pic.twitter.com/P840KV3aDY

Well, we don’t really play cool if you break the rule! #AlwaysFollowTheRules pic.twitter.com/p7YJkjUtco

Your search for any other meaning for NO apart from NO will always end at a NO !#ANoMeansNo #ConsentCounts pic.twitter.com/vSND4pvpvG

If fraudsters made a comedy movie, ponzi scheme would be their biggest joke! Just laugh them off #StarringAwareness pic.twitter.com/AeXDQ4KQSu

Food For Thought- How about interacting with us on the widely know #Dial100 than on unknown numbers, to beat the challengers in their own game! #NoNoMoMo #MomoChallenge pic.twitter.com/MJTnGNMV44

Don’t compromise on the real colours of life for a temporary high #SayNoToDrugs pic.twitter.com/cjaNLennxK

Everything may not work out with all the grave mistakes you make! One mistake and… #WearAHelmet pic.twitter.com/rVP7cnnI89

Not an impossible mission for us to penalise you if you are spotted trying these stunts on the roads of Mumbai! That’s the job. No hard feelings. #SafetyIsPossible #WearAHelmet #SayNoToRashDriving pic.twitter.com/BRKx8at7Rl

Speed and slippery roads in monsoons have never been friends! Any guesses why? #FriendsOfSafety pic.twitter.com/aZs5yylnPd

Such personal questions don’t need insta replies! They need to be sent insta-ntly to the police #OnlineSafety pic.twitter.com/gSUziD9Ech

Often, you get to wear the latter only if you are lucky, else ignoring safety can get even more tricky! #RoadSafety #BuckleUp pic.twitter.com/hA8wre965F 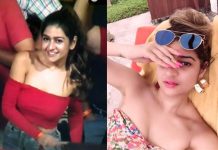 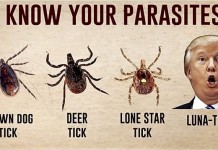 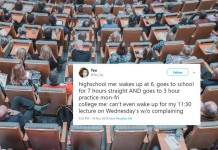 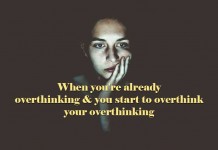 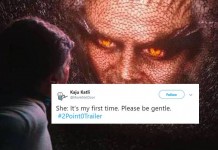 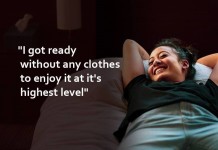 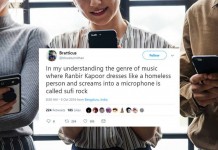 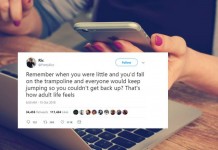 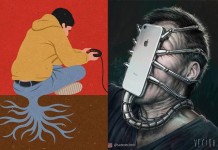 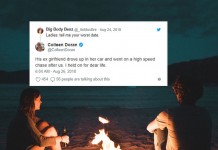 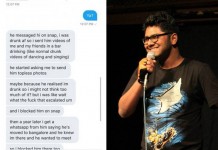 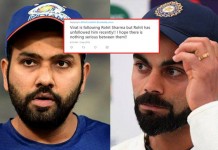