It’s often said that men and women came from the opposite sides of the universe — in some respects there are just too many differences between us. And many creative professionals, like designers, writers and artists, keep inventing new ways of playing with this idea.

Getzkick has put together a selection of unusual and creative bathroom signs that emphasize in amusing ways the distinctions between the Ladies and the Gents. 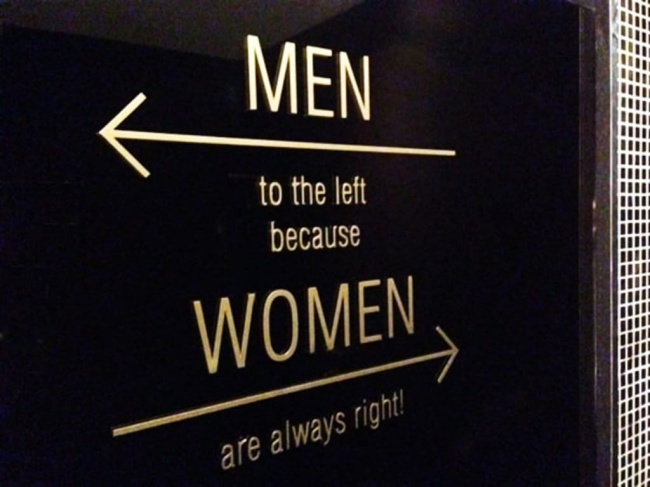 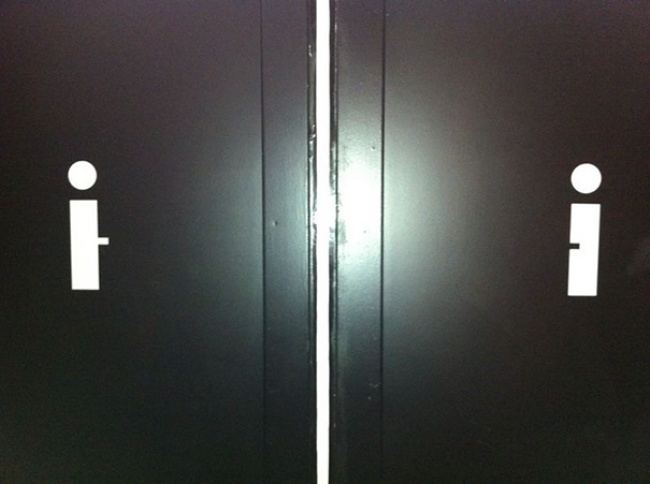 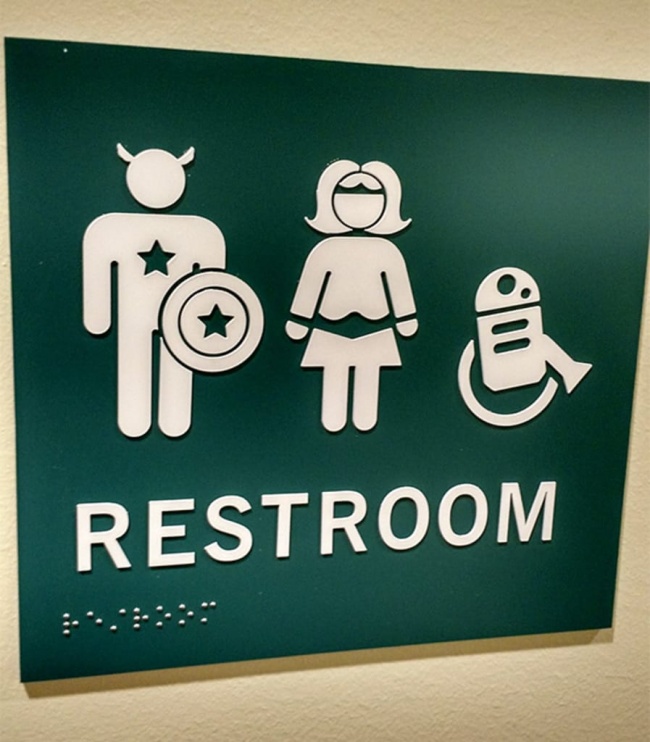 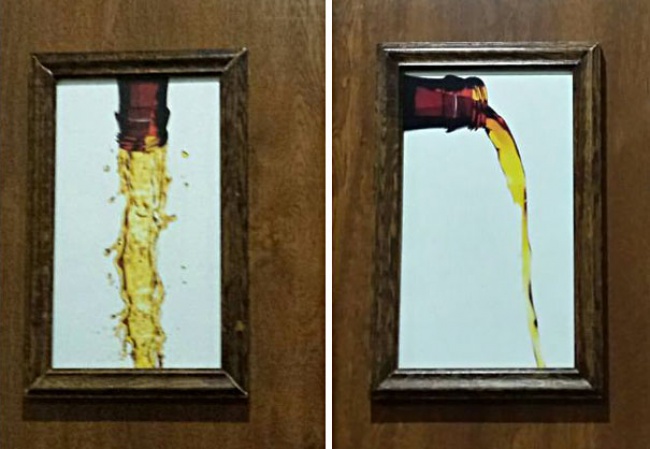 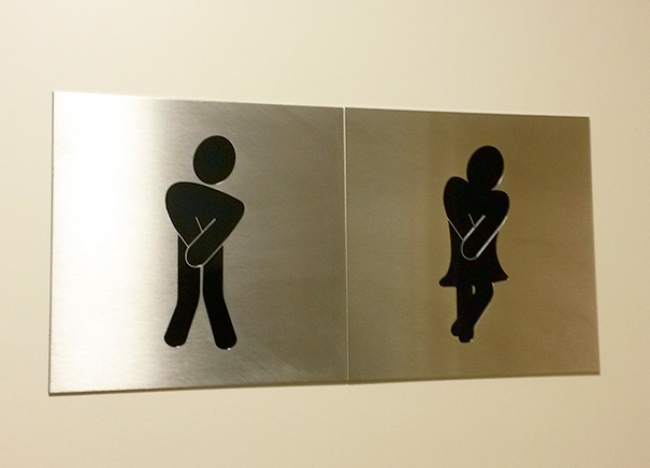 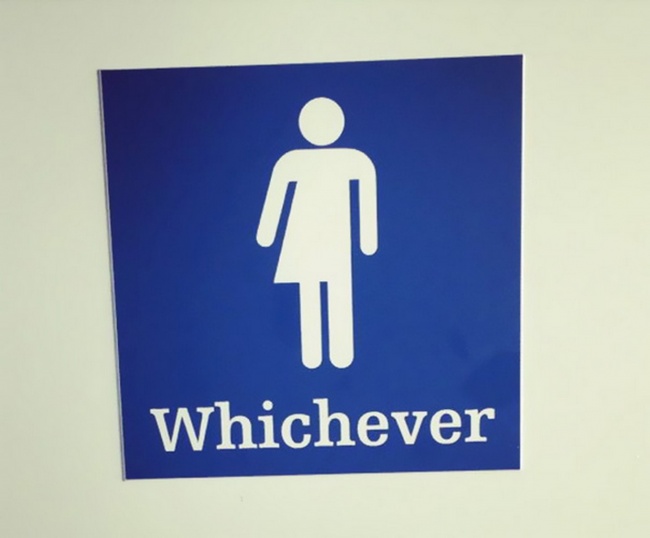 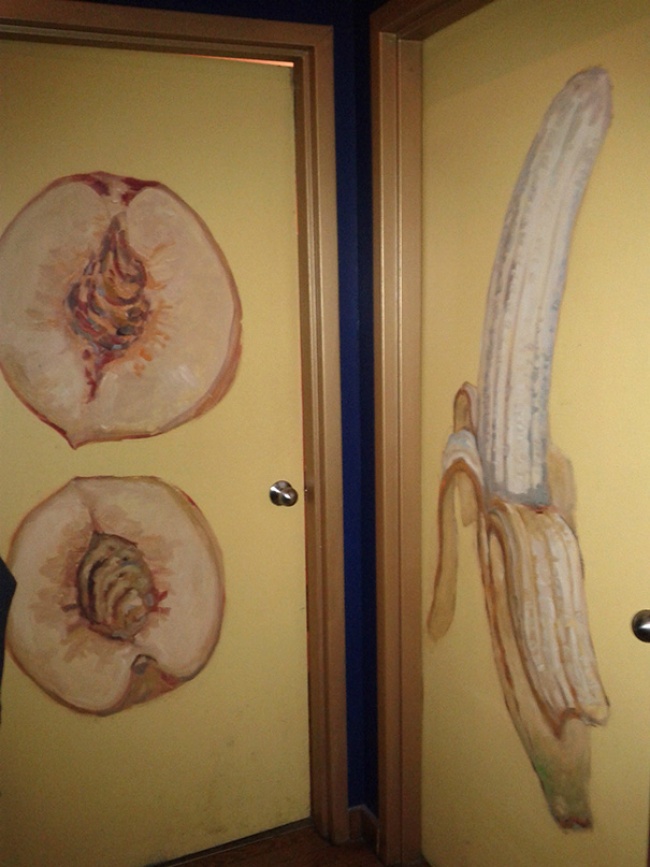 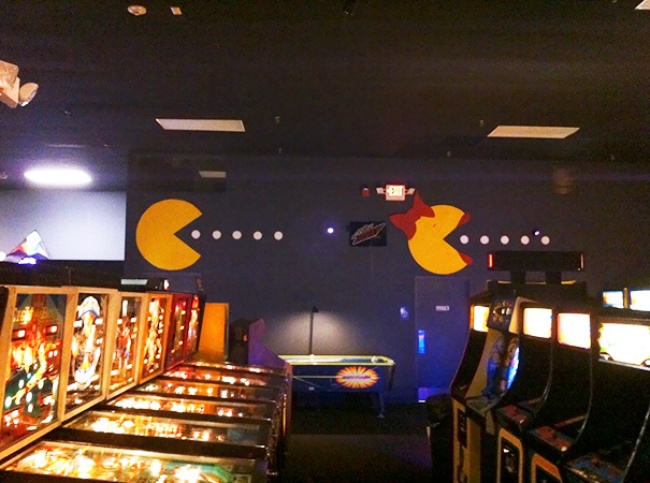 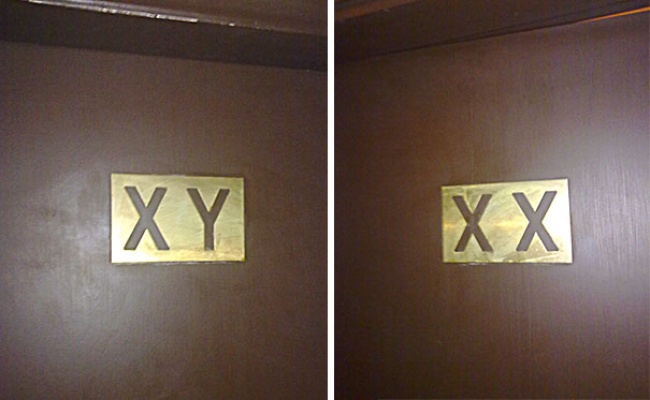 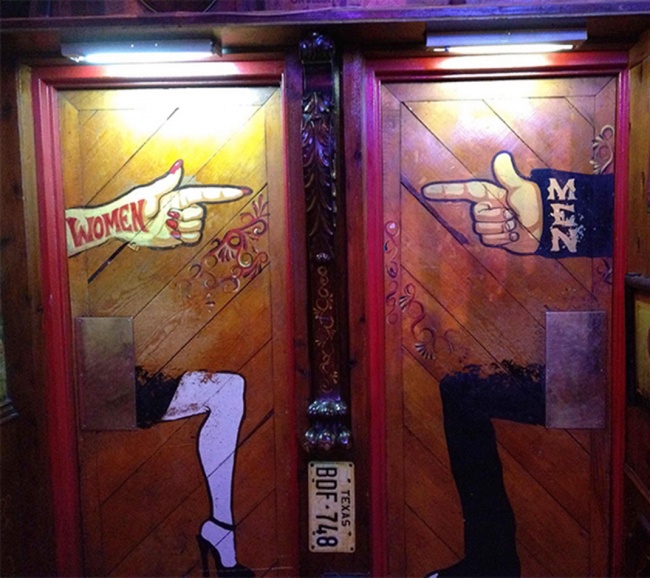