In the world there are n number of serial killers and most of them are very dangerous, they all are committed endless crime. But we have a list of serial killers who have stole all the limelight because of their evilness. Donald Gaskins had all the makings of a serial killer as a child. When he became an adult, he earned the title as the most prolific serial killer in the history of South Carolina. Gaskins tortured, killed and at times then ate his victims.

In his taped memoirs for the book, “Final Truth” by author Wilton Earl, Gaskins said, “I have walked the same path as God, by taking lives and making others afraid, I became God’s equal. Through killing others, I became my own master. Through my own power, I come to my own redemption.” Miyazaki murdered four young girls from August 1988 to June 1989 and faced trial for those crimes once he was caught. In his trial, it was revealed that his crimes might be a result of his father’s incestuous relationship with Miyazaki’s sister. On top of this, it was discovered that Miyazaki had hands so deformed that he needed to move his whole forearm just to rotate his hand. 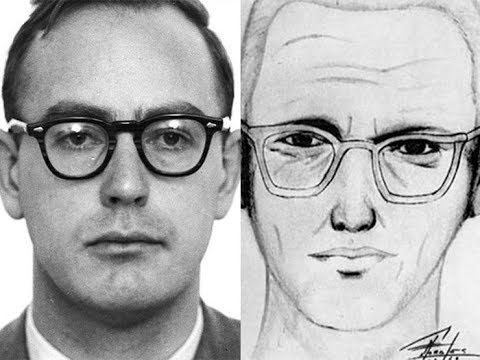 On August 1, 1969, the San Francisco Examiner, San Francisco Chronicle and Vallejo Times-Herald each received an identical handwritten letter in an envelope without a return address. Beginning, “Dear Editor: I am the killer of the 2 teenagers last Christmas at Lake Herman,” the letters contained details from the Zodiac killer’s murders that only the killer could have known. The killer went on to threaten further attacks if the letters weren’t printed on the front page of the papers. He didn’t always wait for an opportunity to snatch women up off the streets. Ted Bundy actually broke into homes and dorm rooms to rape and murder women. On the night of January 4, 1974, Bundy broke into the basement bedroom of an 18-year-old student. He bludgeoned her with a metal rod from her own bed frame and raped her. He even sexually assaulted her with a speculum and then left her lying there in a pool of blood. She survived but was already in a coma when her roommates found her. She suffered permanent brain damage.

• Jack the Ripper aka Whitechapel Murder 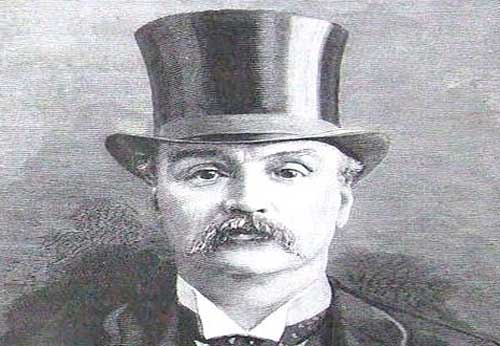 The Jack the Ripper murders occurred in the East End of London in 1888 and, although the Whitechapel Murderer was only a threat to a very small section of the community in a relatively small part of London, the crimes had a huge impact on society as a whole. 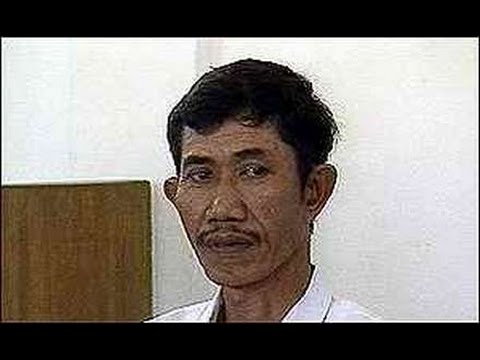 Serial killers aren’t solely an American phenomenon. He killed his victims in order to gain more spiritual power, as he believed he was a shaman. He was a ritual murderer and he had a very specific pattern to his kills. He believed that this ritual killing would enhance his abilities. This led to the creation of his aforementioned serial killer nickname. 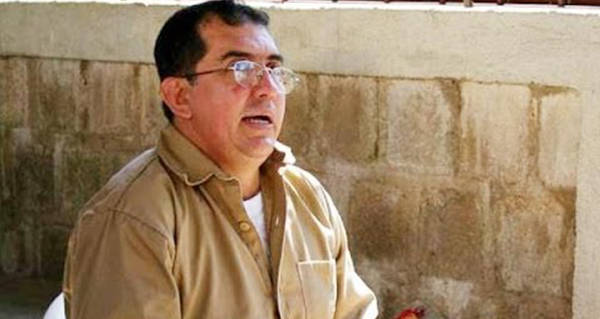 He Colombian is probably one of the world’s worst serial killers. He confessed to the torture, rape and murder of 147 young boys. But the number is believed to be over 300. He was found guilty on 139 counts, which should amount to 1,853 years in prison. But Columbian law limits it to 30, which is what he was sentenced to in 1999. He may be released earlier for cooperation and good behaviour. He is known as the chessboard killer. Mostly his target were homeless people whom he attracts to offer Vodka. he is killed more than 50 people, e, most of them with repeated hammer blows to their heads and inserted a vodka bottle into the gaping skull wound. He often said he wants to kill 64 people to complete 64 squares in chess board. He also said that he believe he was In competition with another serial killer in Russia Andrei, the Butcher of Rostov, said, “When I used my knife, it brought psychological relief. I know I have to be destroyed. I was a mistake of nature.” He was responsible for sexually assaulting, killing and mutilating 53 women and children between 1978 and 1990 in Russia. After being captured in 1992, he was ordered to be killed by a firing squad in 1994. Also called the Trash Bag Killer, he operated between 1975 -1977. Kearney had a high IQ but once captured, he confessed to 32 murders of homosexual men. Kearney would dump their bodies along California highways and wrapped them in trash bags thus earning the name. He was convicted of 21 murders but was sentenced to life because of his confession. Bonin was also known as the ‘Freeway Killer’. Between 1979 and 1980, he raped, tortured and murdered at least 21 young men. Bonin would dump their bodies along freeways in South California. After being convicted for 14 of his killings, he was executed by lethal injection in 1996. His sadistic side was still seen during his prison sentence where he corresponded with many of his victims’ families about how their children reacted to his torture.