Censor Board always stops the real films that have power to captivate the minds of the people. Some the films agree to make the changes and some just refuses the Censor Board’s proposals. Some great pieces never get the chance to get released in theatres, their controversial content isn’t accepted by the people. Source
Peddlers was supposed to be released in 2013 but it failed to come on screens for the public. The movie was released at International critics’ Week in southern France. Source
The hindi title for this movie was Gulabi Aaina. The movie was based on the trans-genders and it is all about how they seduce men. This movie was showcased at many festivals worldwide and won the awards but it wasn’t rleased in Indian cinemas. 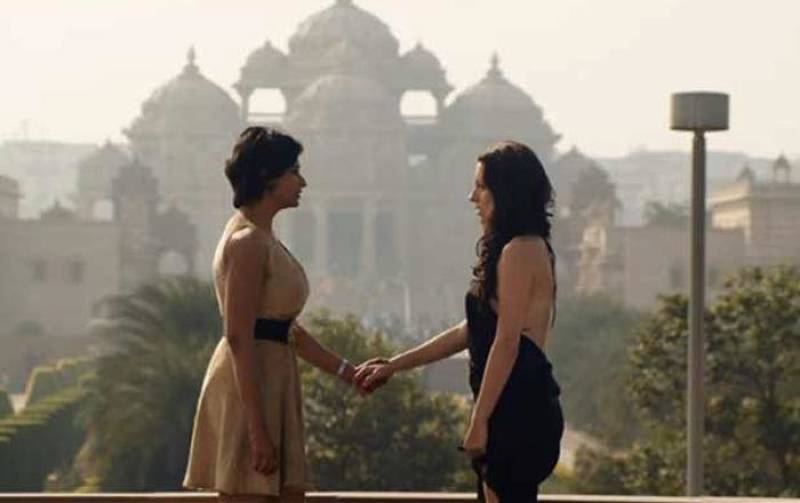 Source
The film aimed at controversial topic like homosexuality and the struggle to find one’s identity. The movie got banned in India. It was only screened at the 63rd annual Gold Reel Awards for the category of Foreign Feature Film. Source
This movie won the Grand Jury Prize at the Indian Film Festival of Los Angeles but this was banned in India for 2 years as it was considered too dark for the viewers. 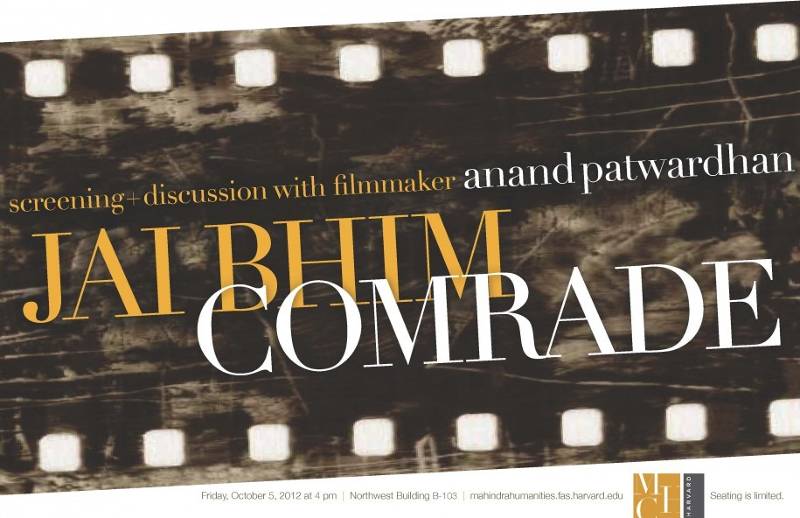 Source
It took 14 years to release the film and it got out in 2011, when Ramabai incident got verdict in the court. The movie was picturised on the Dalits in Mumbai. Source
The movie was banned because of its storyline which was on homosexuality. This film got praised worldwide. The movie got released later after all the ups and downs. Source
the movie got selected in Durban International Film festival and won the Best Film Award. The movie was never released in India as the Censor Board suggested many changes but the director refused to make any changes. Source
The film was based on Kashmir issue so that is why it wasn’t released in India initially, but later it got the permission and won the National Award.

#10. Lipstick Under My Burkha Source
After all the changes suggested by Censor Board the movie got released. There were total 27 changes in the film. It was on the topic of women sexuality and got awards worldwide.

Friends Are Always: 15 Dialogues from Bollywood That Talk about the Importance of Kinship

Love, Romance & Heartbreak: 25 Movie Dialogues That Will Pull at Your Heartstrings

7 Powerful Movies With Women Lead To Watch This Year

The BEST Of Bollywood Movies 2017 – Which Of These Films Did You Miss?