If you ask the followers of Shri Ramakrishna Paramhansa of the portrait of his that hangs in almost every home, they will point you to The Bourne & Shepherd Studio, Esplanade Row, Esplanade, Kolkata. The 1886 photograph was one of many iconic photos taken in this 176-year-old studio, which breathed its last today.

Bourne & Shepherd was established in Kolkata by British photographers Samuel Bourne, William Howard, and Charles Shepherd in the year 1840, and it was still under operation until the 15th of June, 2016. 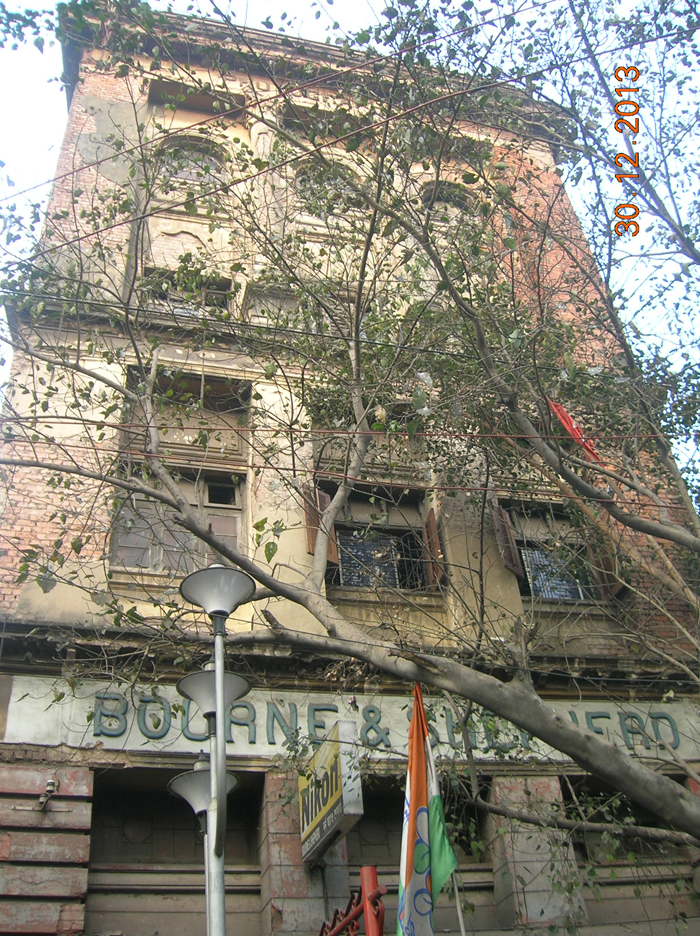 Bourne & Shepherd was India’s oldest photographic studio, and the world’s longest running photographic studio, which stood the test of time until Wednesday, the 15th of June, 2016. The building still stands, albeit in ruins, after it never recovered from a gruelling fire in February 1991. Repairs were never made and the current owner, Jayant Gandhi, is too old to manage the studio.

Among the iconic photos clicked at B&S of British sahibs and memsahibs, and iconic Indian figures, are photos of Shri Ramakrishna Paramhansa and Rudyard Kipling.

Bourne & Shepherd were also commissioned as the sole charter of the Delhi Durbar of 1911. Rabindranath Tagore and Satyajit Ray were regulars at the studio and many of the studios memorable photographs are preserved at Cambridge University Library, the National Portrait Gallery, London, the National Geographic Society’s Image Collection and the Smithsonian Institution.

Modernisation, a lack of attention to the building, and retirement of former employees has led to the forgotten photographic studio to eventually shut its doors. 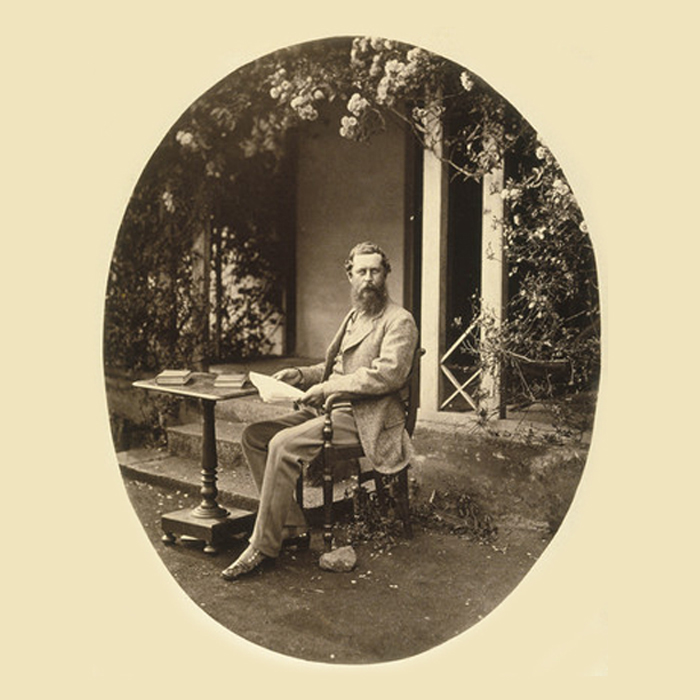 “EVERYTHING WAS DESTROYED IN THE FIRE AND THE LOSS BECAME IRREVERSIBLE. WE HAD THE FINEST COLLECTION OF PHOTOGRAPHS, BUT THE TREASURE VANISHED IN SMOKE.”

The building itself is under LIC now and Gandhi is a mere leasee. The 1991 fire burnt down most of the studio’s equipment and all of the best photographs in their locker chest were lost. Gandhi added, “We used to keep our most precious glass negatives in this safe. But the fire almost melted the metal and we could never open it thereafter.”

This marks the end of an era of yet another historic landmark in the City of Joy, and the soul of Samuel Bourne now rests in peace, along with his camera.