Since the Schengen Assention of 1985, limitations on moving between nations in Europe have gradually been eradicated. Netherlands-based picture taker Valerio Vincenzo chose to archive this adjustment in his arrangement “Fringe, the Boondocks of Peace,” a venture which is particularly piercing today, as the EU battles with the settler emergency.

“With the assistance of a GPS and itemized maps, I have led numerous treks along these “eradicated” fringes, with the aim of catching the quintessence of these now-tranquil intersections,” composes Vincenzo. “Regardless of the possibility that occasionally these photos have been removed a large number of km from one another, they all give pictures that are a long way from the generalization that we tend to connect with the thought of outskirt. What is a fringe at any rate?”

In 2012, the European Union won the Nobel Peace prize “for more than six decades added to the headway of peace and compromise, majority rule government and human rights in Europe.” Would we be able to make the peace last? 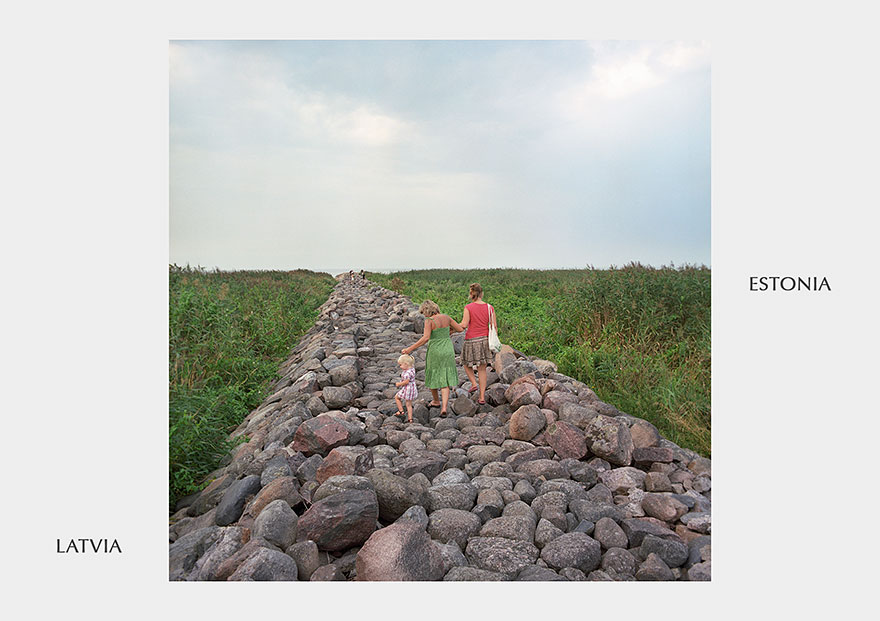 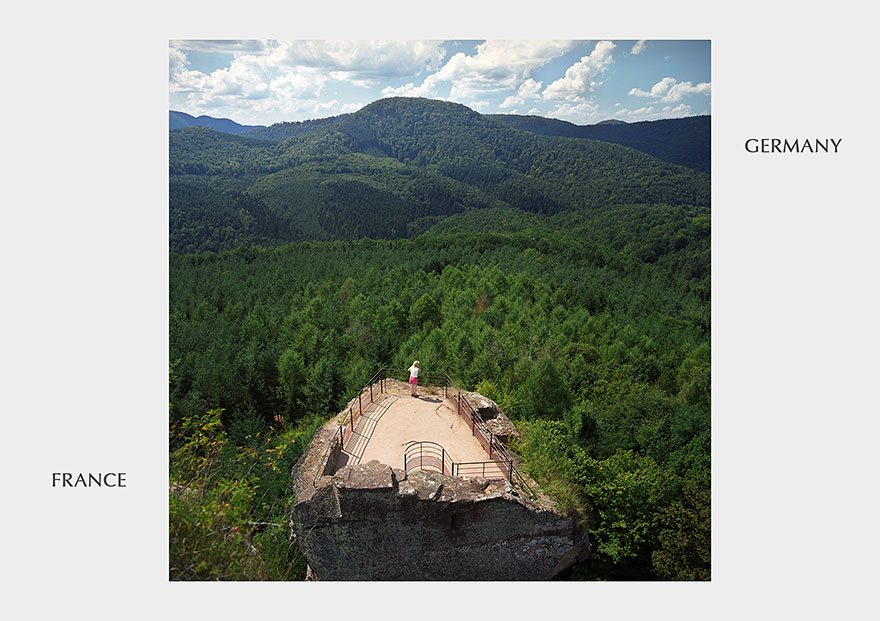 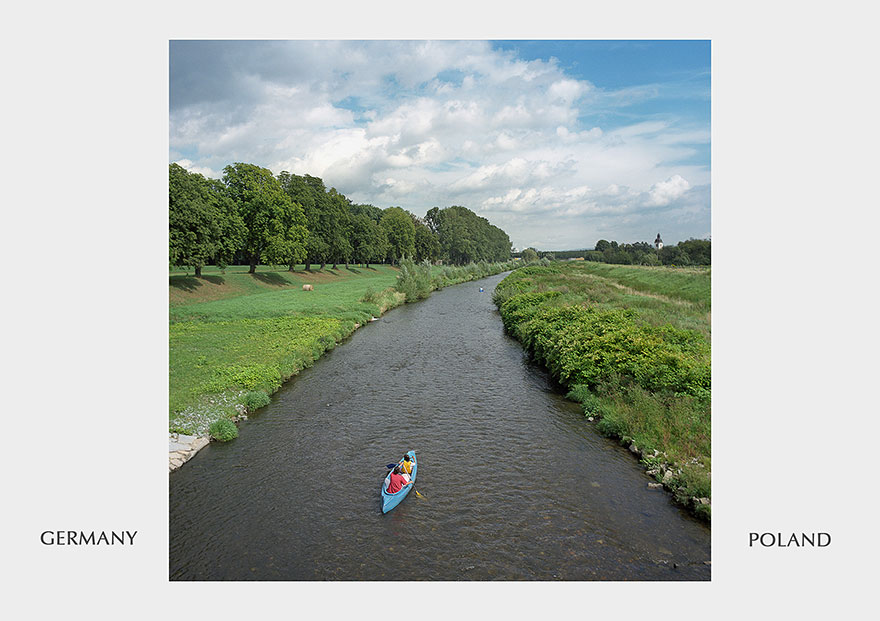 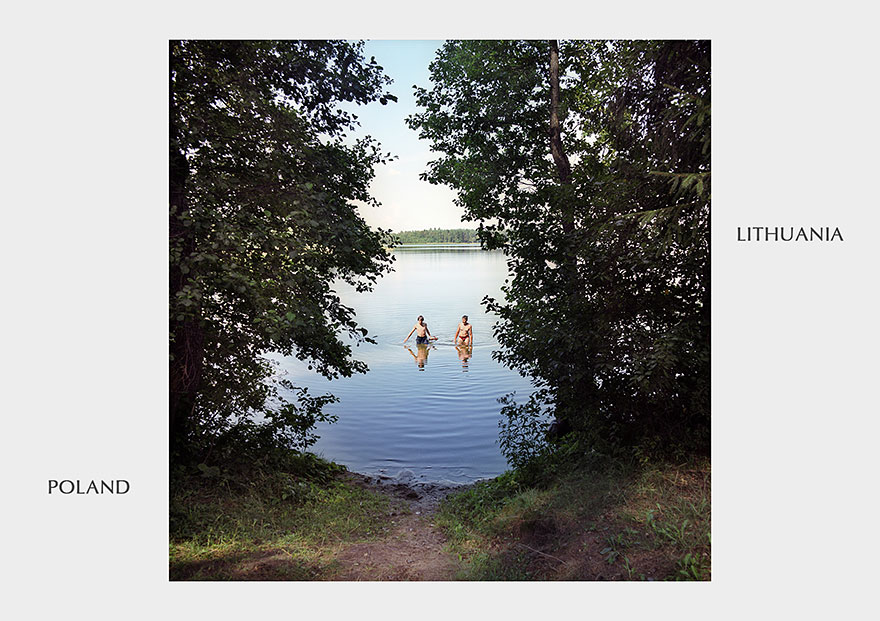 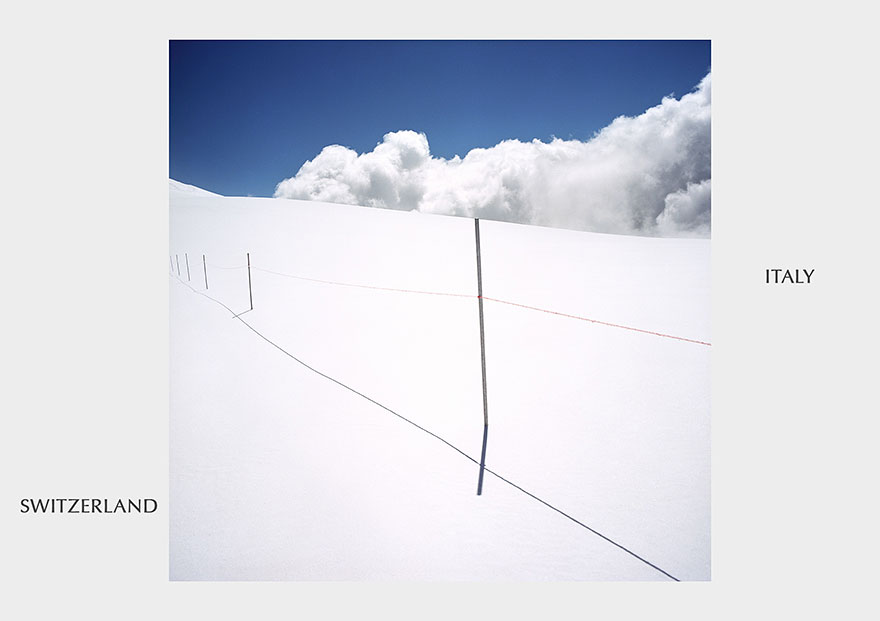 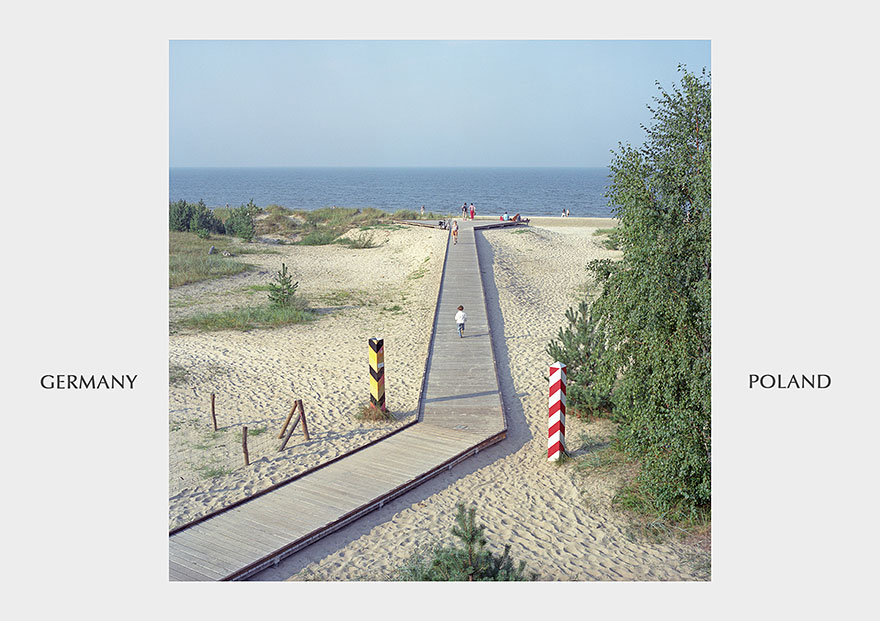 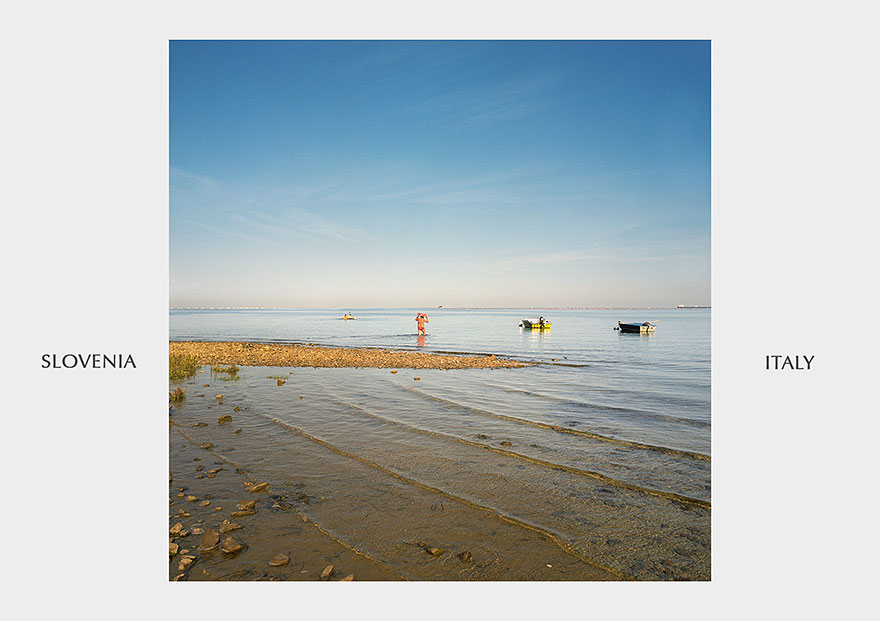 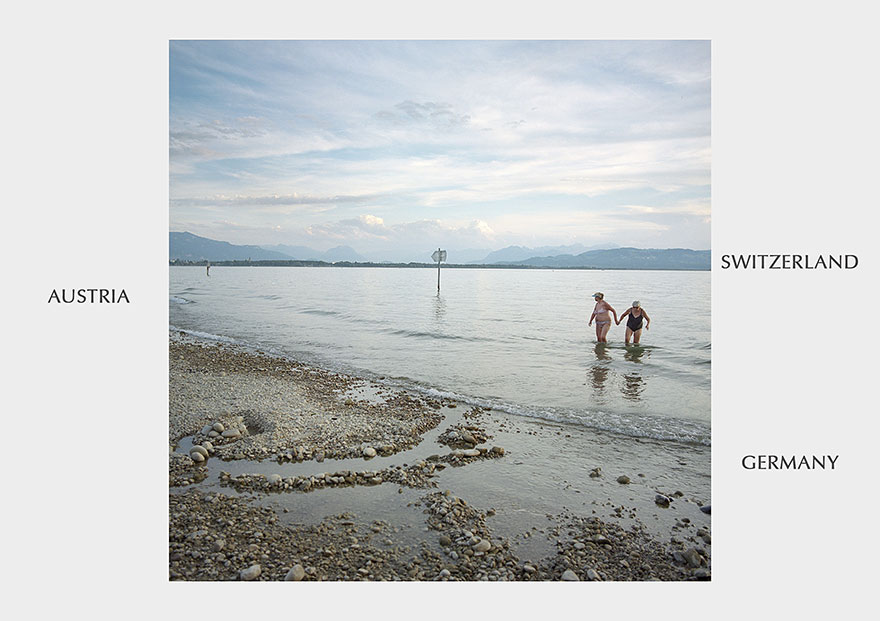 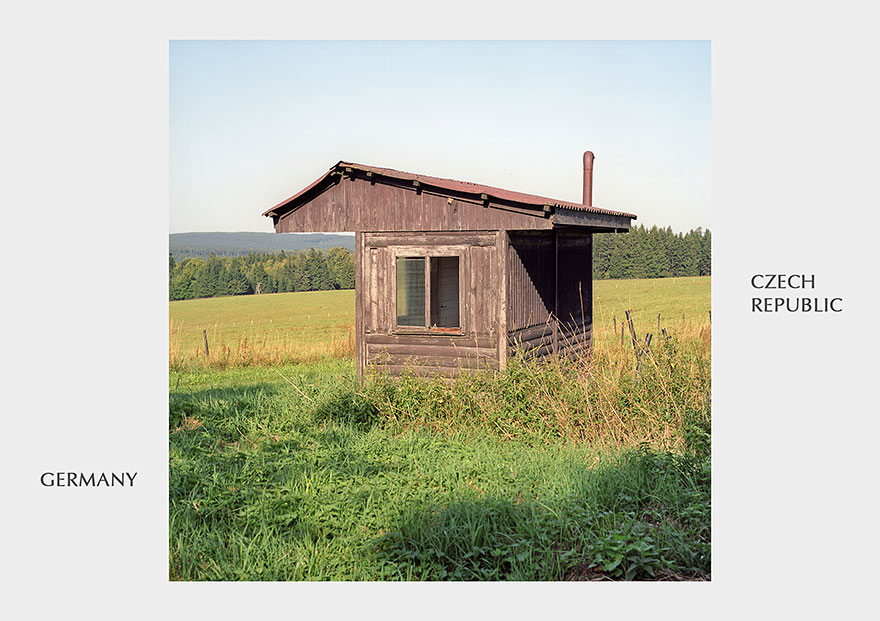 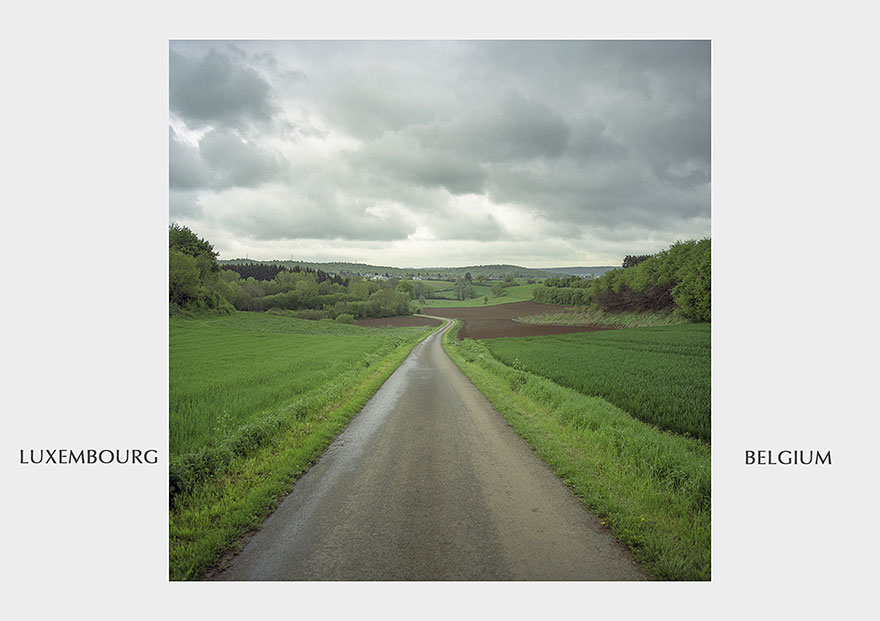 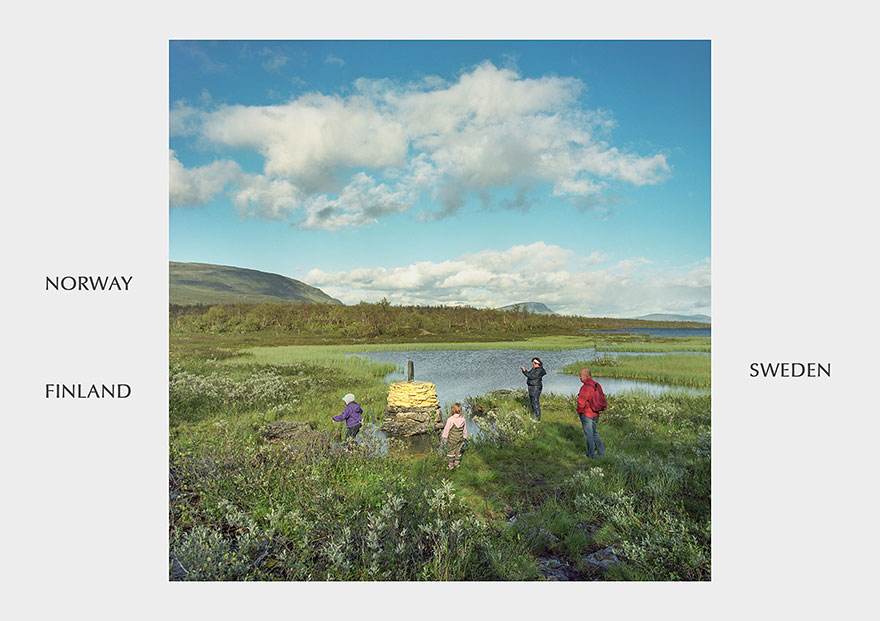 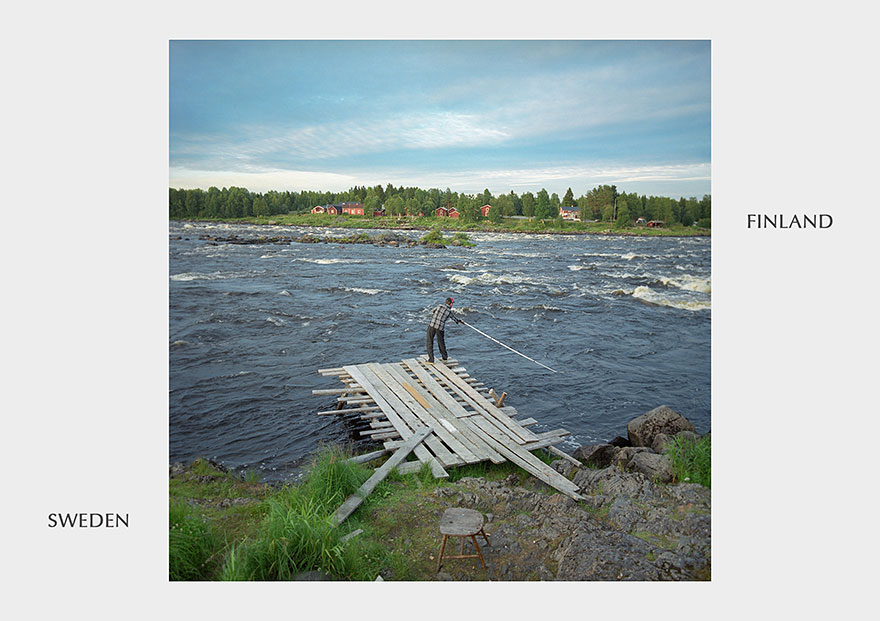 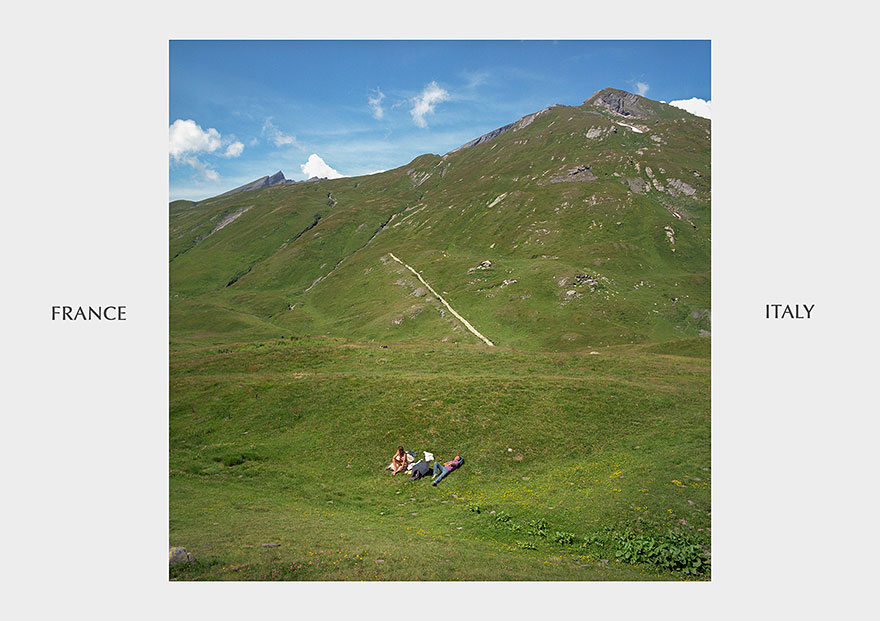 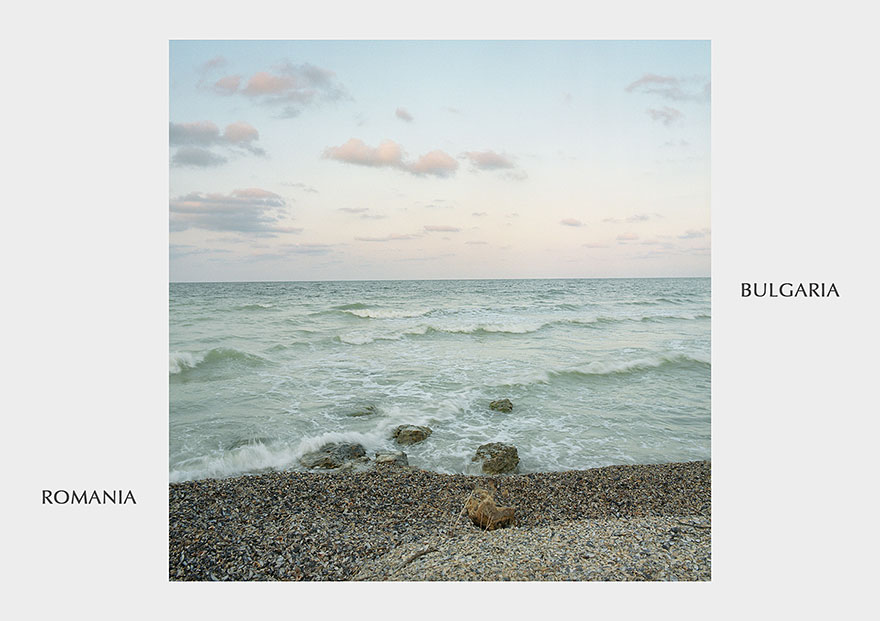 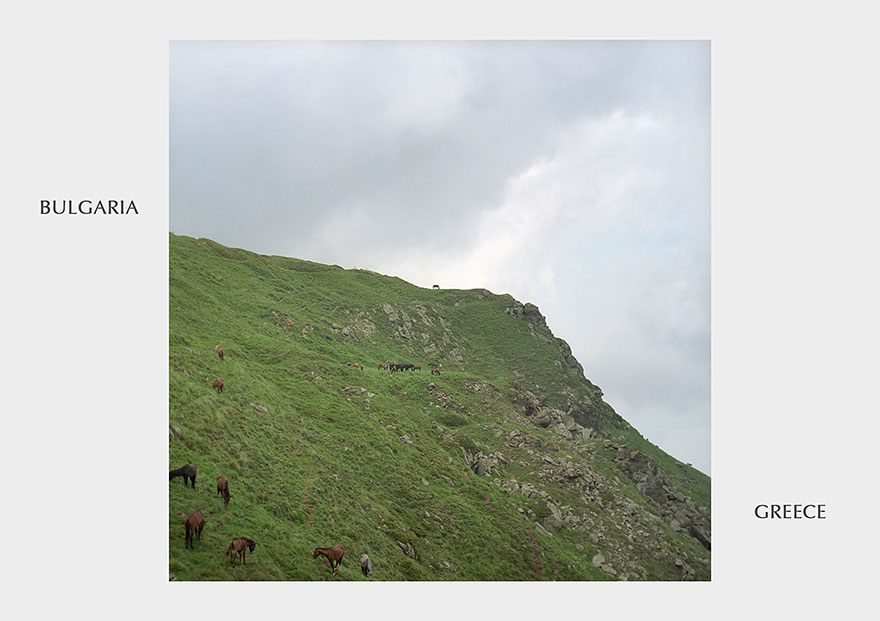 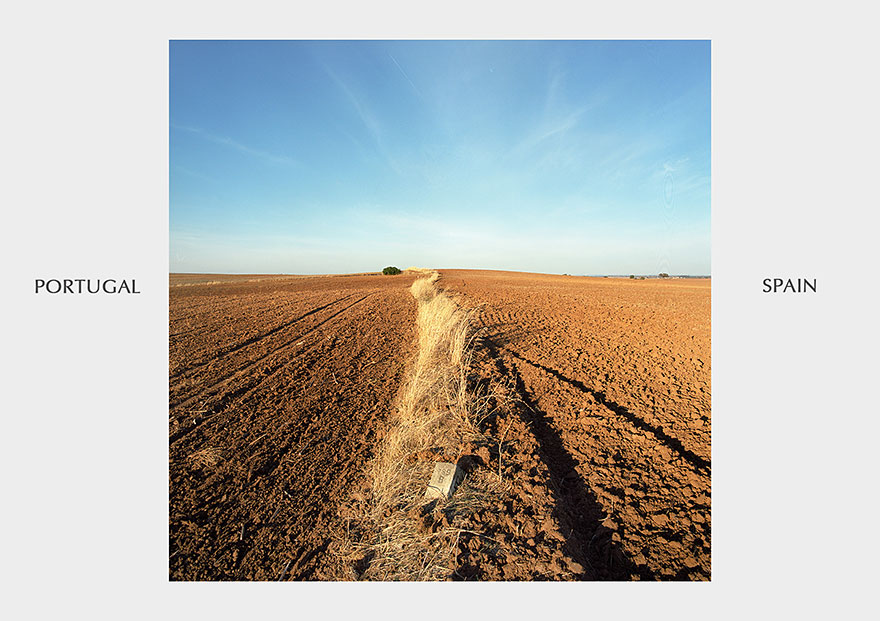 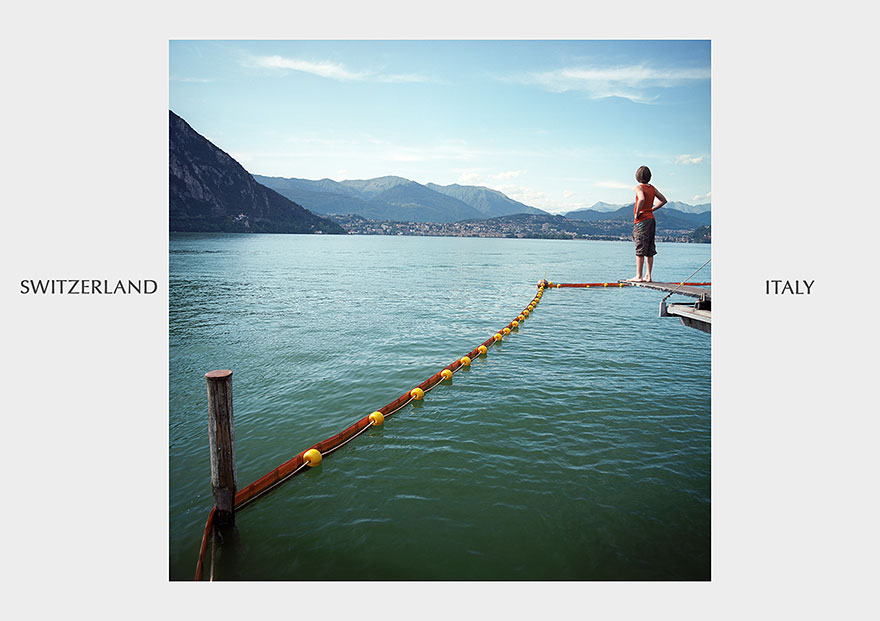 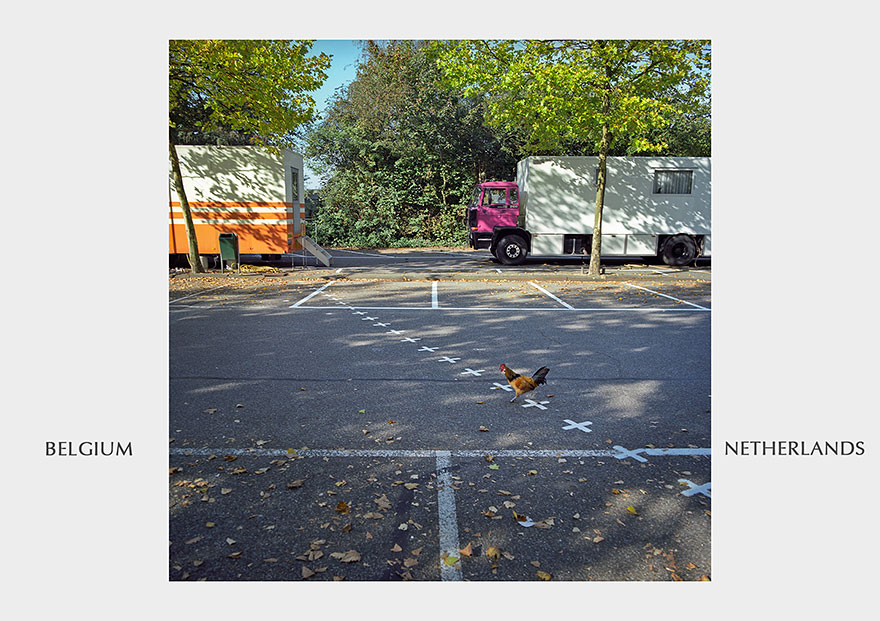 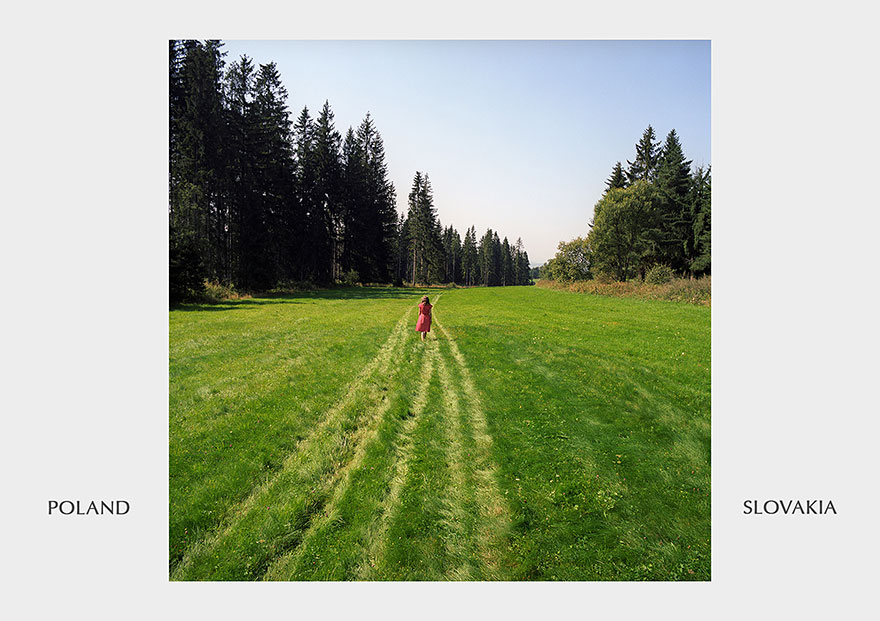 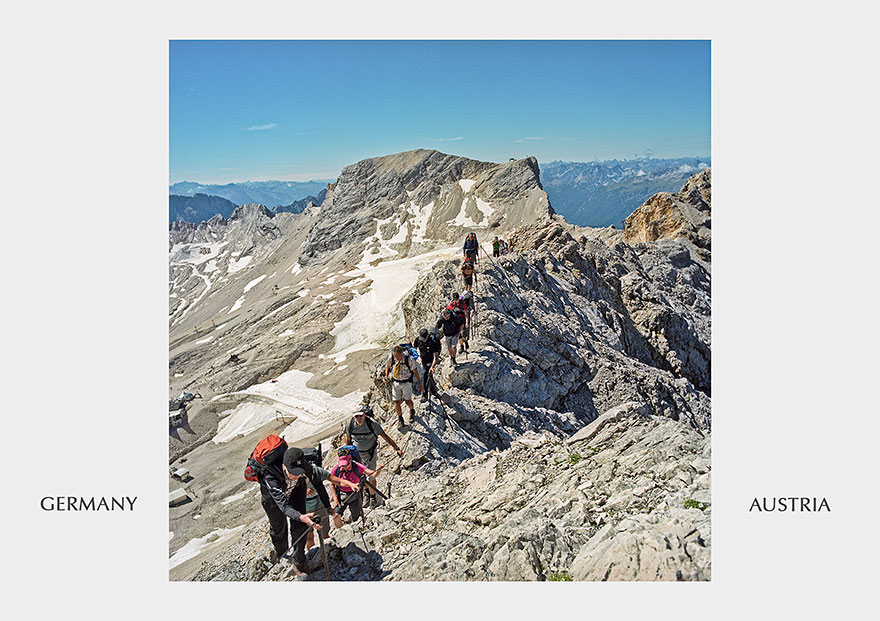 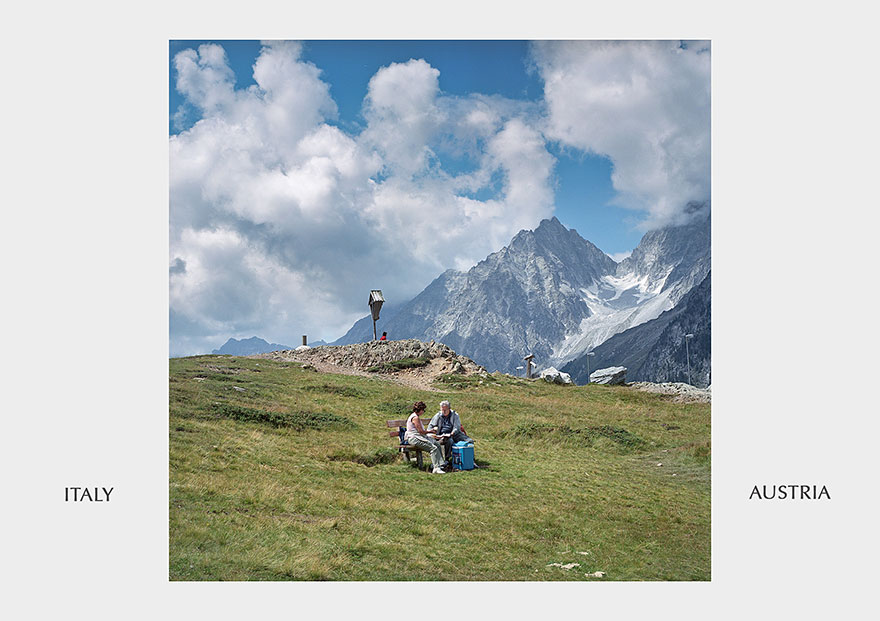 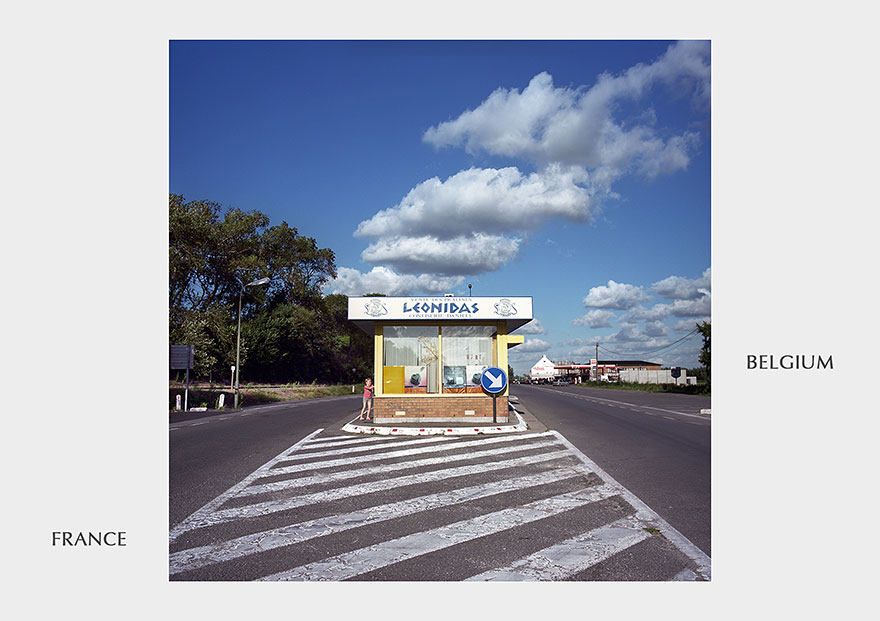 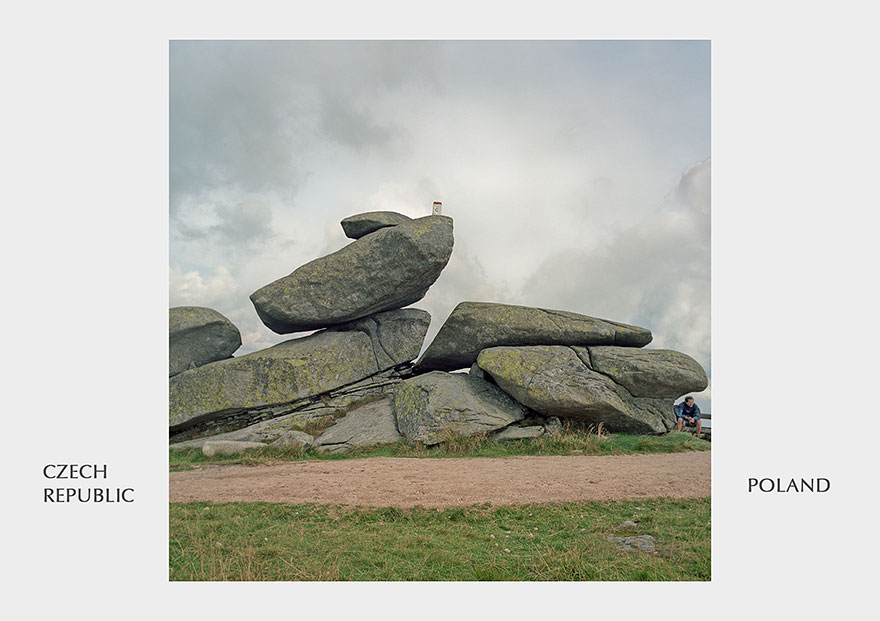 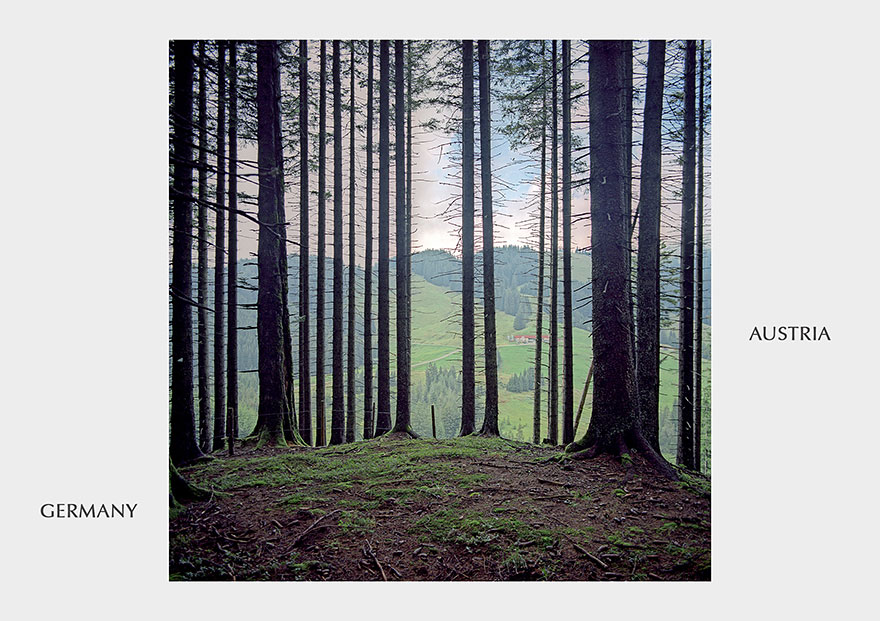 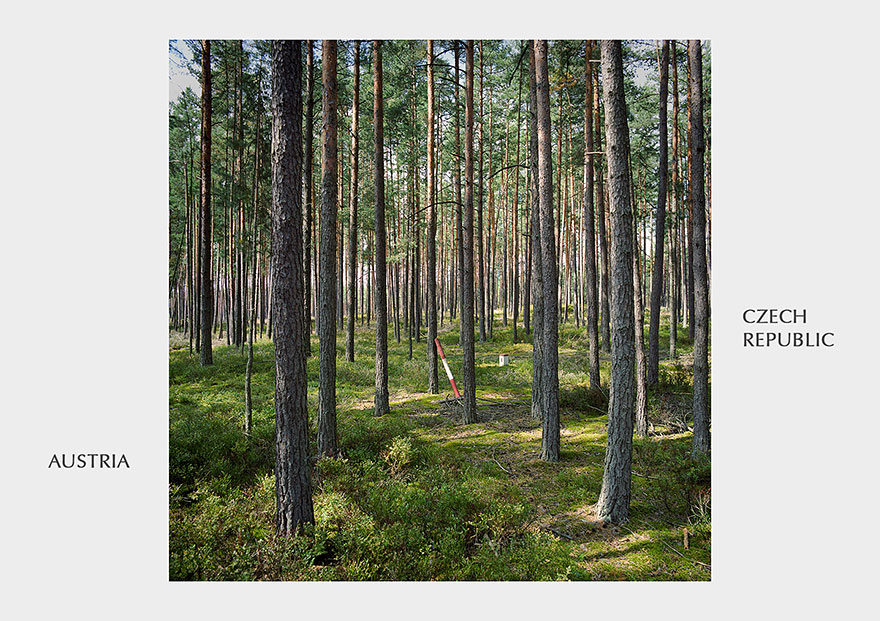 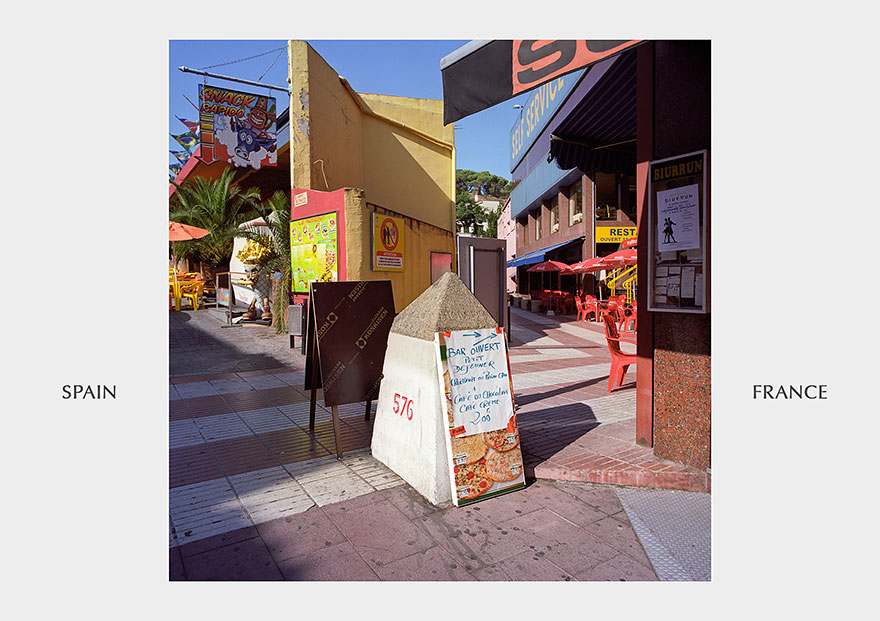