Have you always been impressed by Hugh Jackman’s physique whenever he plays the Wolverine?

If you answered “yes”, Looper has a video that answers the question of how he gets into shape to play the role of everyone’s favorite X-Men.

Find out what his training regime and diet is like in the video below:

As the star of one of the most long-lived superhero film franchises, Hugh Jackman has been contractually obligated to keep his body in a near-constant state of shreddedness since 1999. That’s just how it goes when you’re famous for playing a character whose costume often consists of one pair of adamantium claws and a veiny pair of pecs. But how did Jackman transform from a 6-foot-2, 180-pound beanpole into the musclebound Wolverine? Here’s everything that goes into making, and maintaining, his incredible physique… 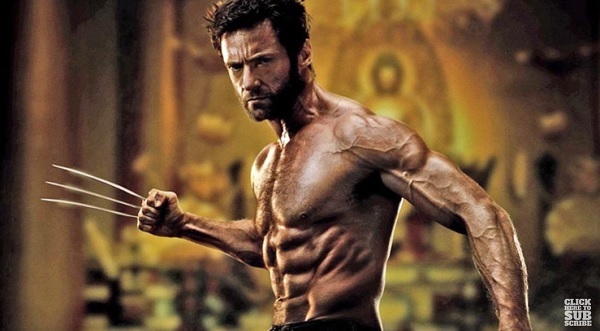 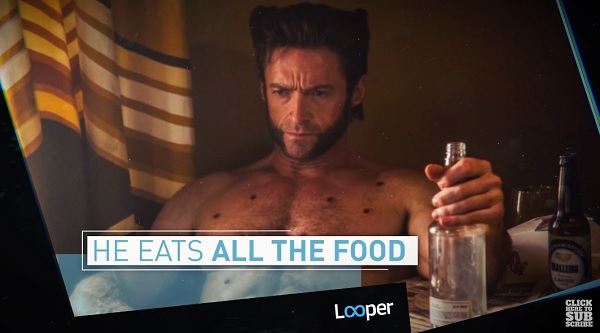