While most of us have a hard time deciding who we want to be, this baby’s destiny is decided. News anchor! Meet Isabelle Kaplan, a two-and-a-half-month-old baby girl who was born with a full head of hair.

The photo became a viral sensation and now people are making funny memes – obviously, because they envy her hair.
“It turned out was my cousin saw that picture on Facebook and he just thought her hair looked so funny for a baby – that it looked like a news anchor or something, and so he posted it on Reddit,” Kaplan, a 34-year-old web developer, told ABC News.

David and his wife Mackenzie don’t mind people making jokes: “We’re just kind of proud that she’s getting all this attention,” Kaplan said. 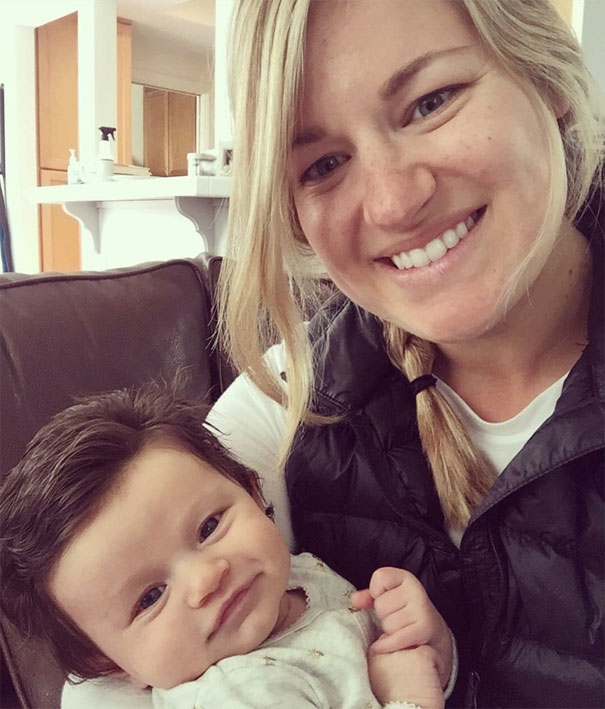 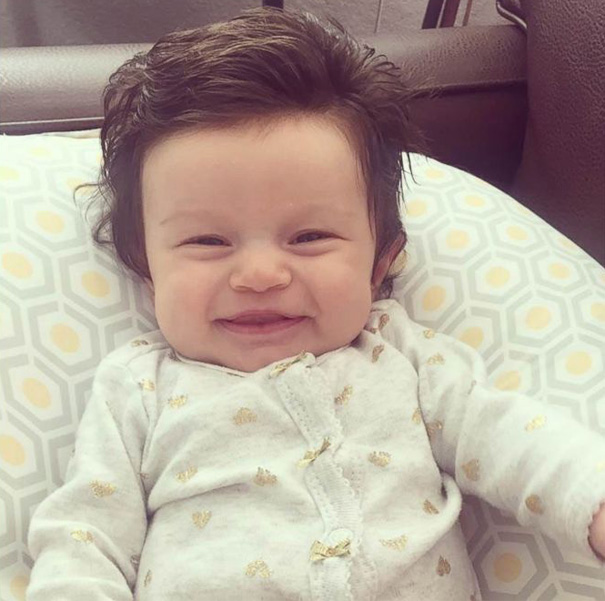 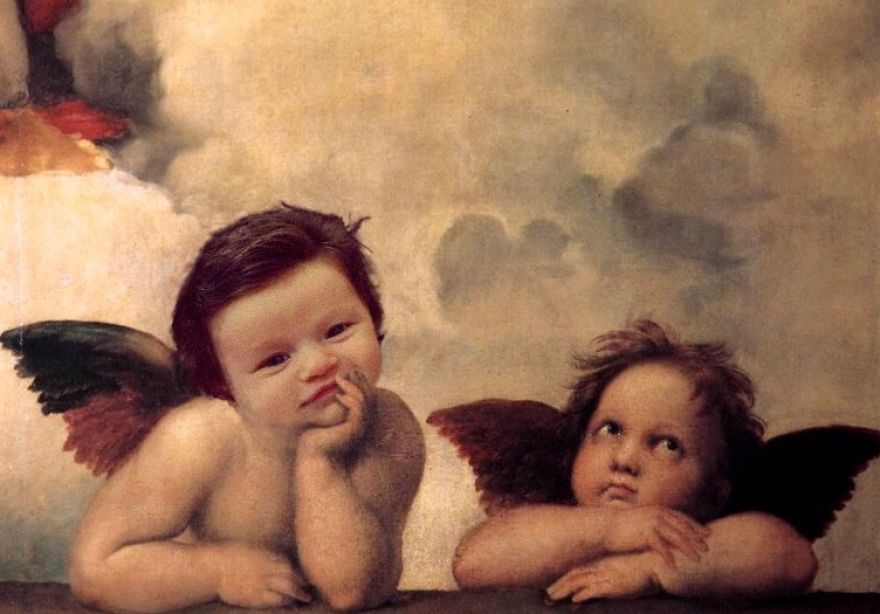 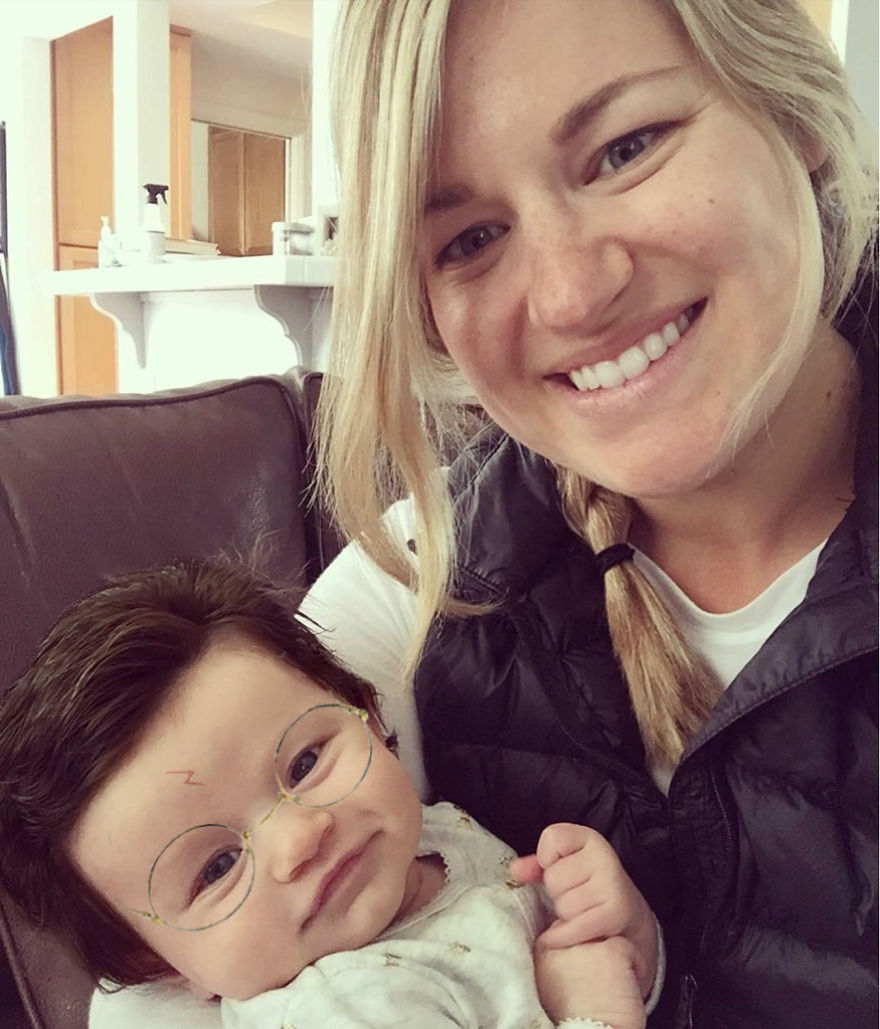 #3 Dancin’ To The Jailhouse Rock 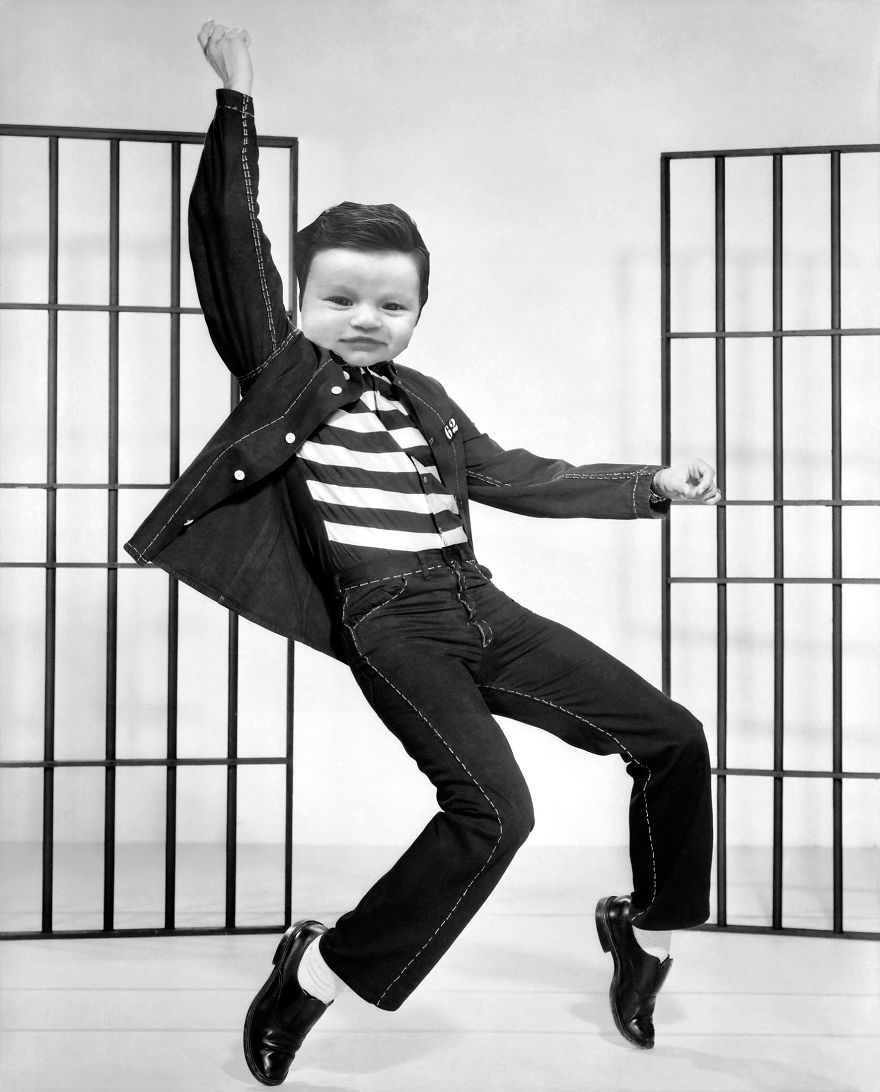 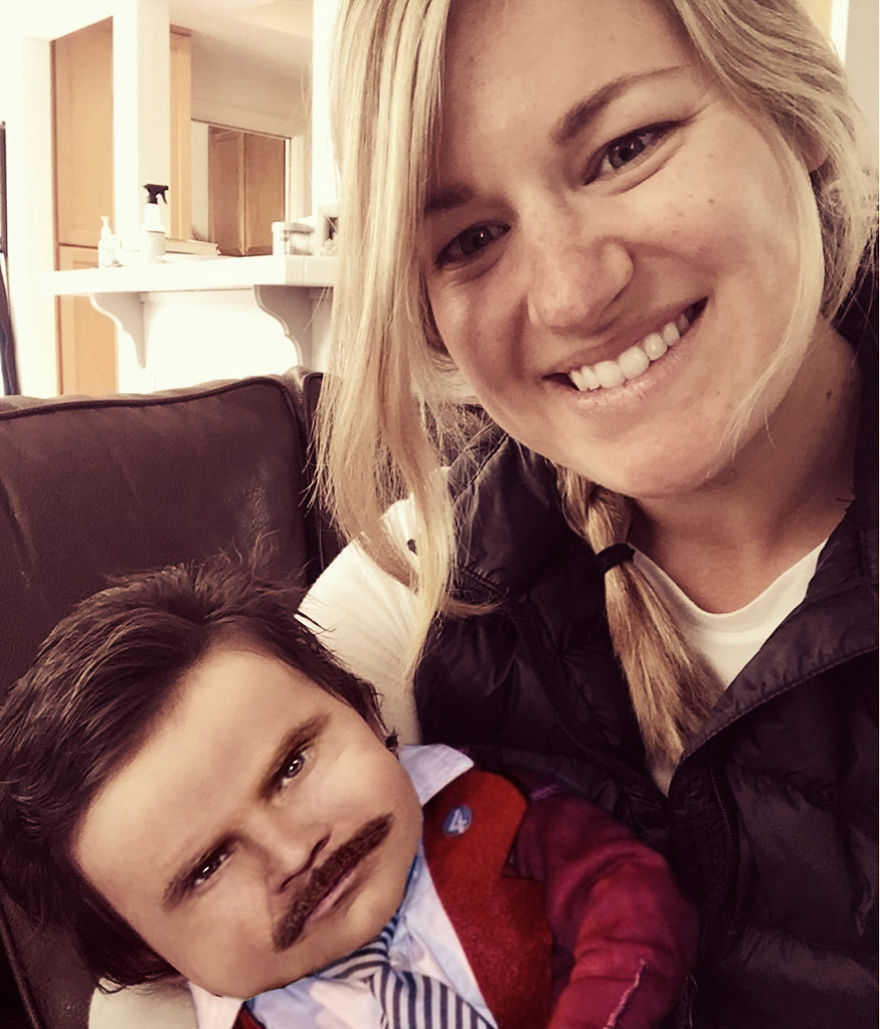 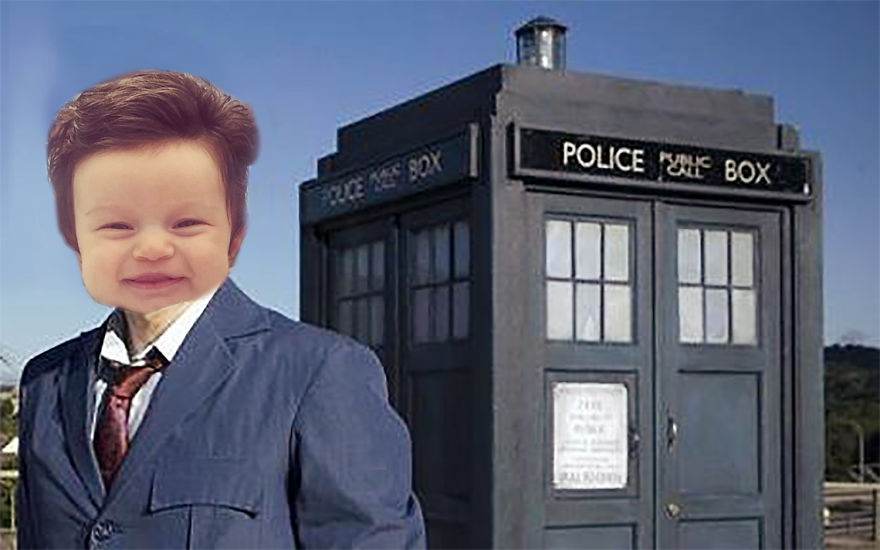 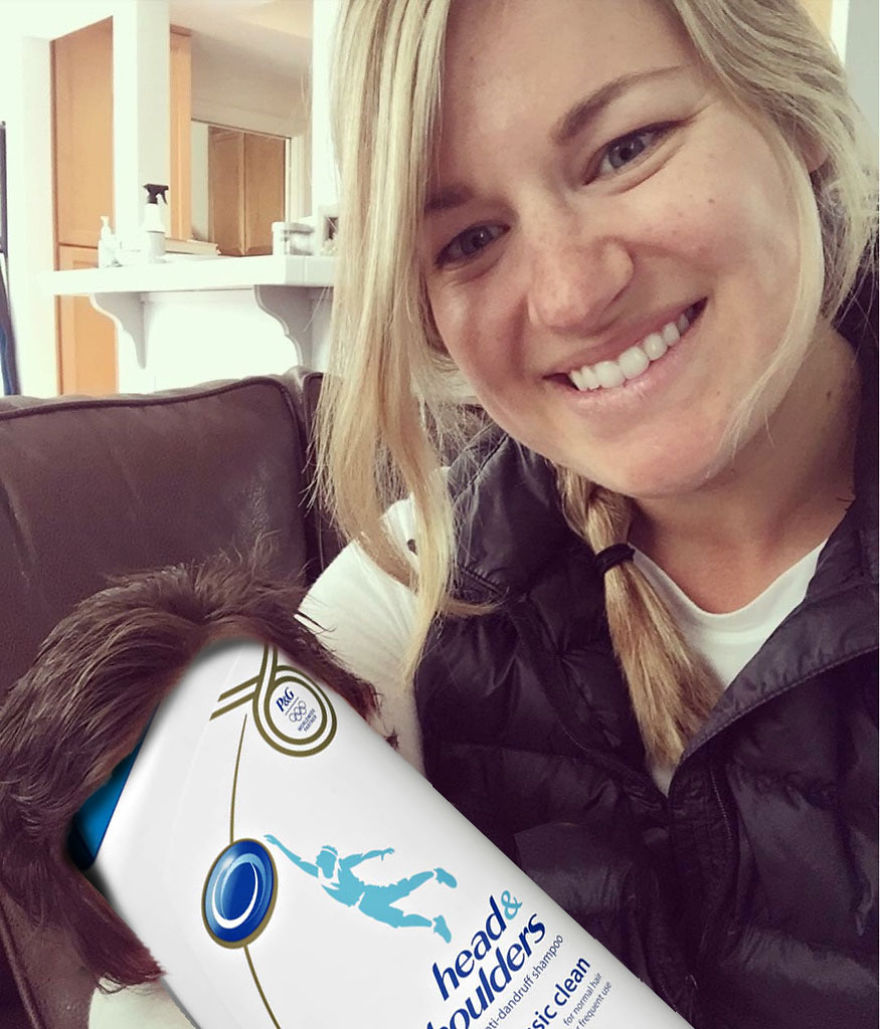 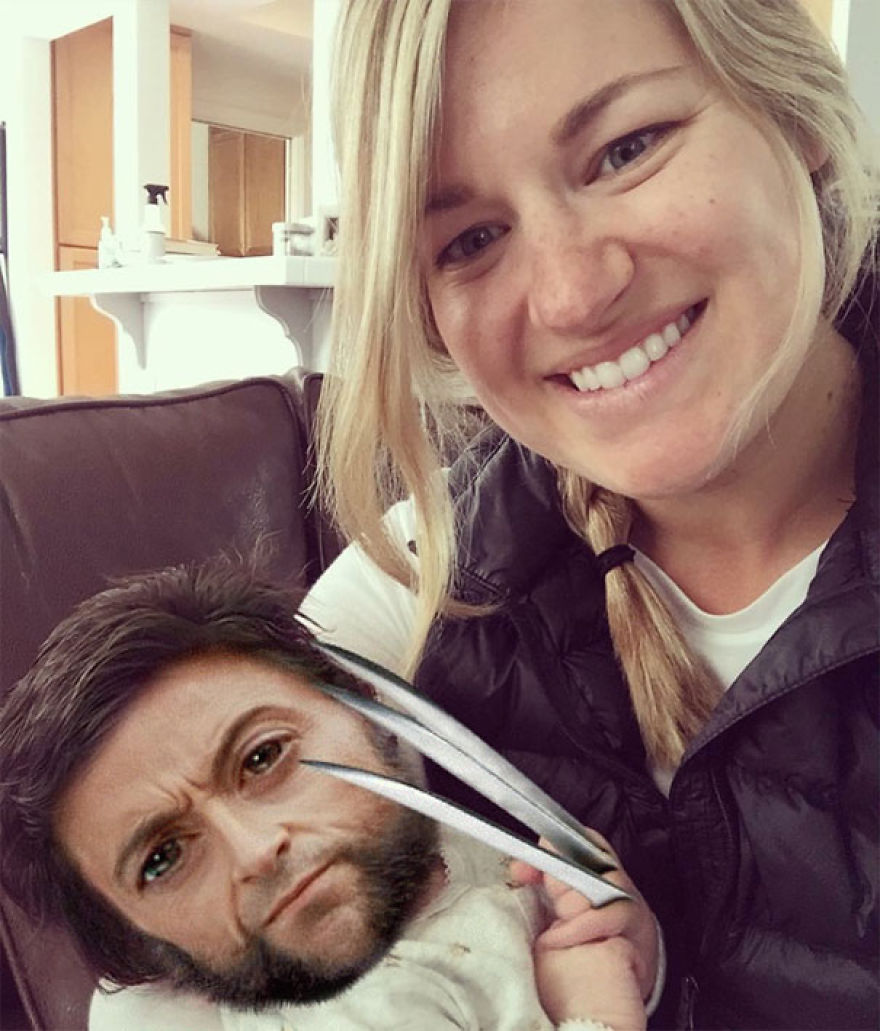 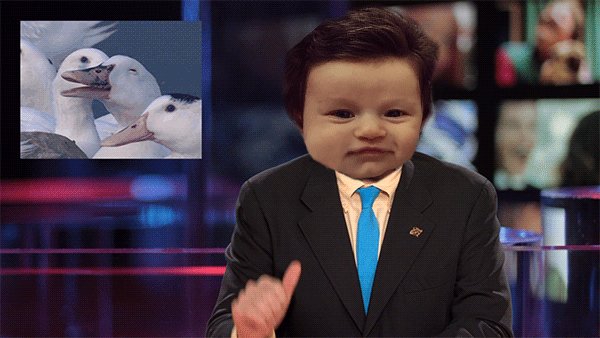 #9 My First Thought, Because I’m Old. 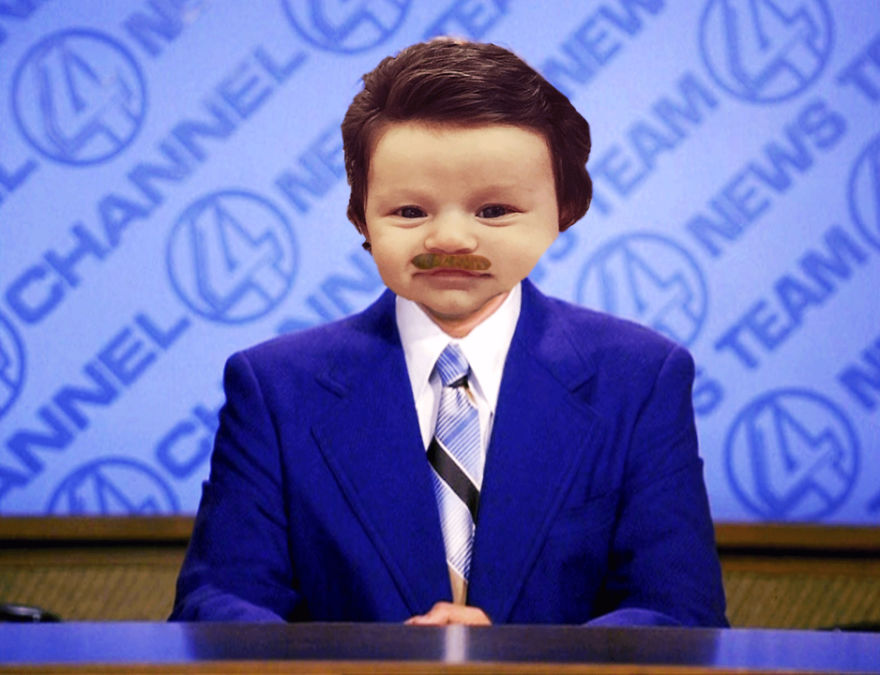 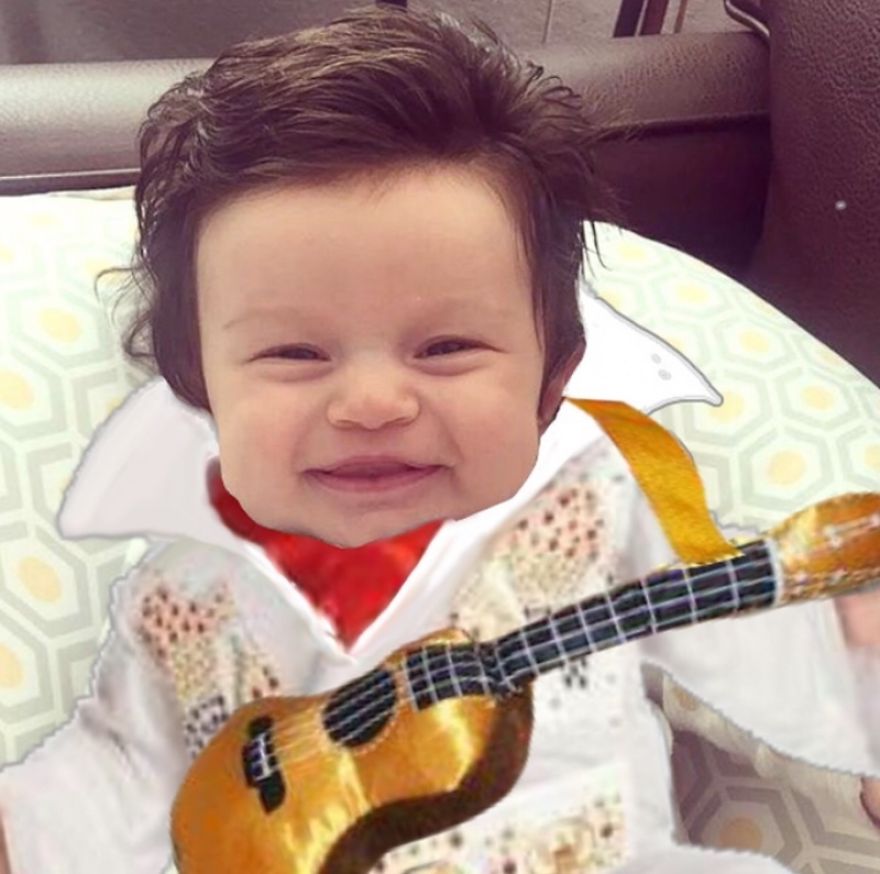 #13 Only Thing He Hates More Than Lies Is Skimmed Milk 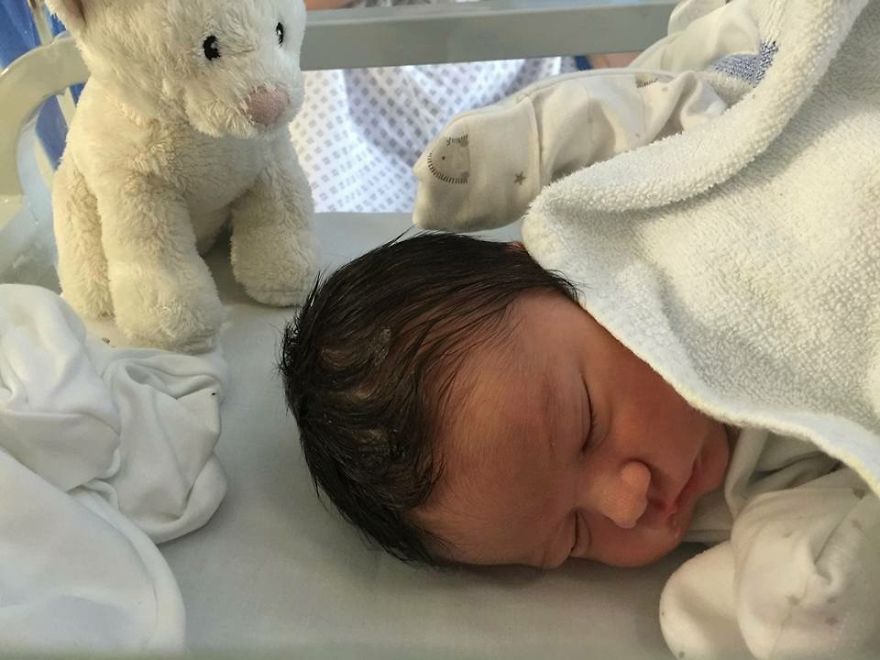 #16 My Crazy Head Of Hair And A Few Months Old 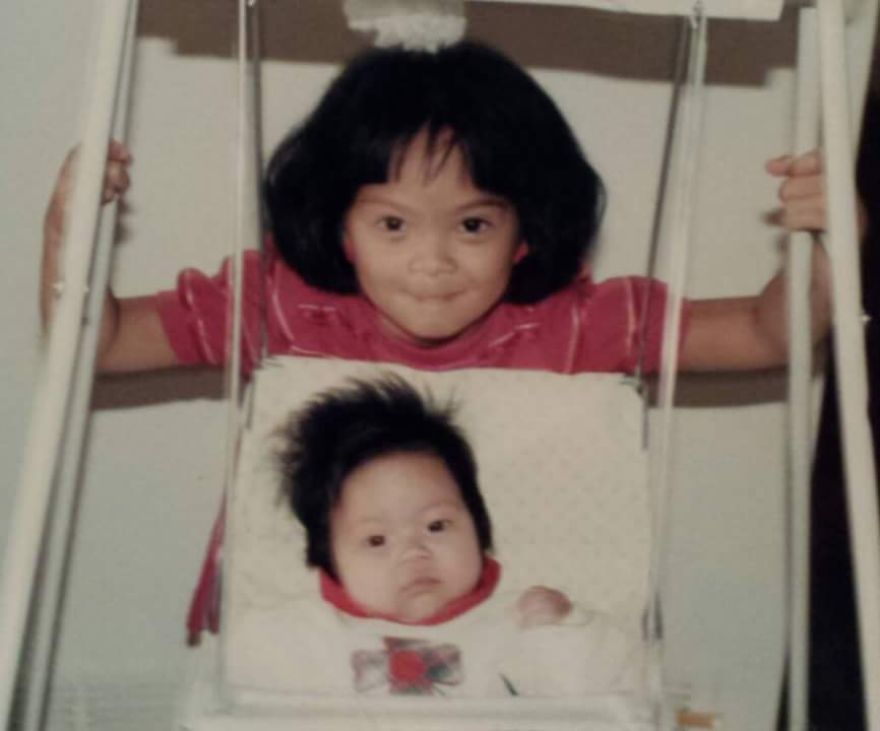 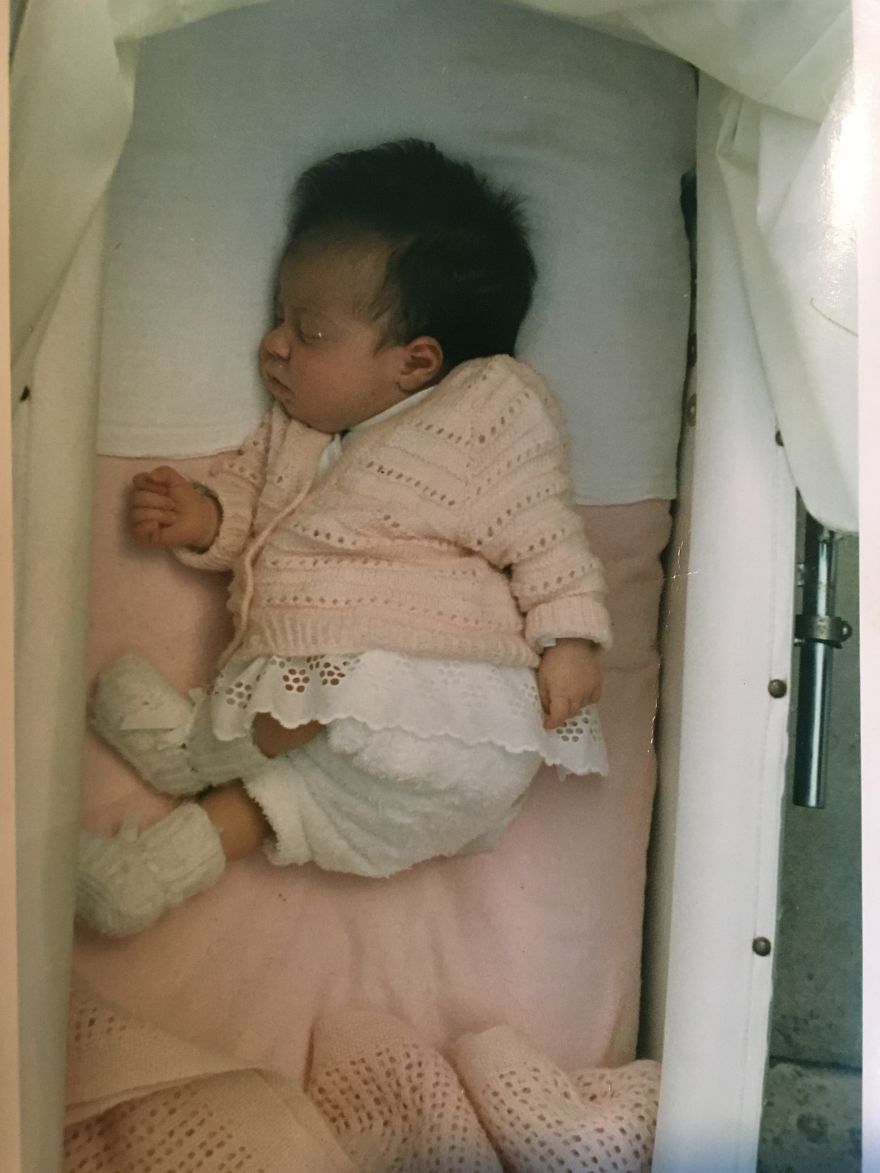 #18 My Little Twins…one Came Hairier Than The Other! 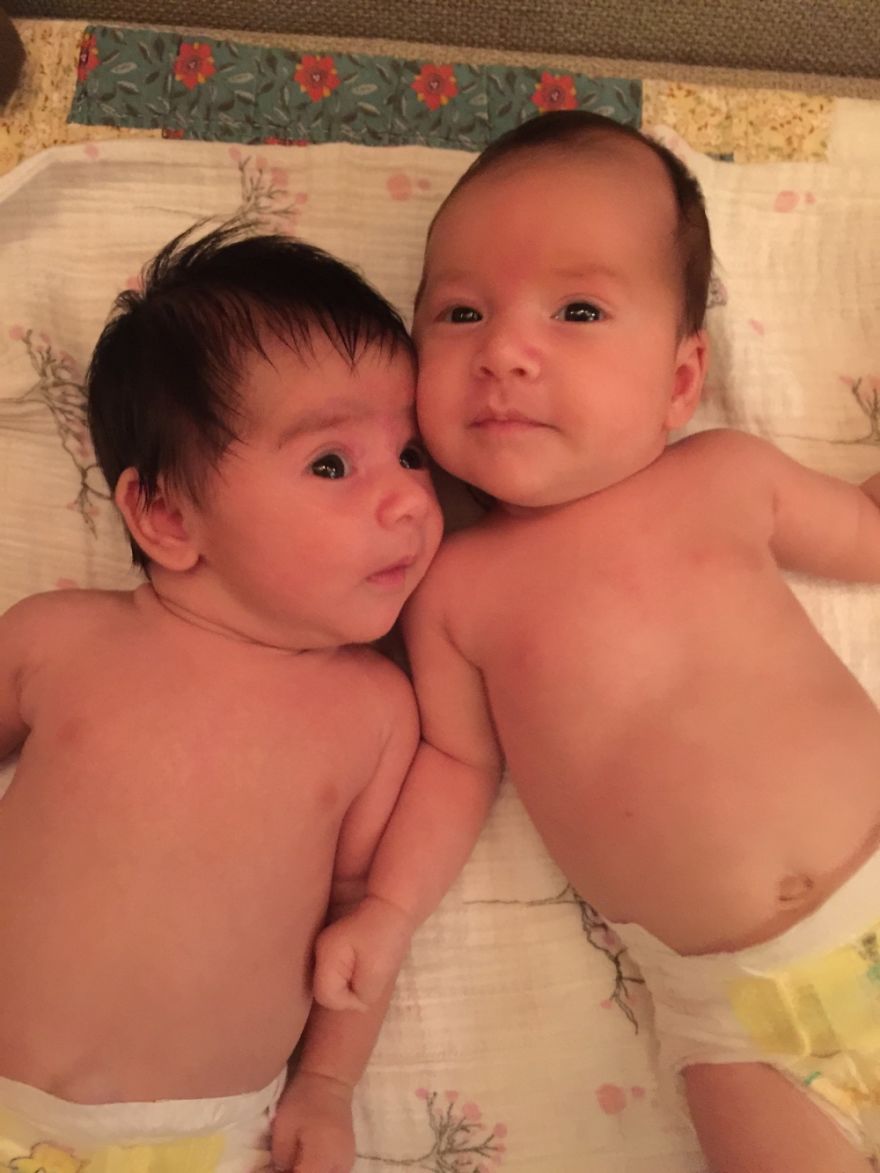 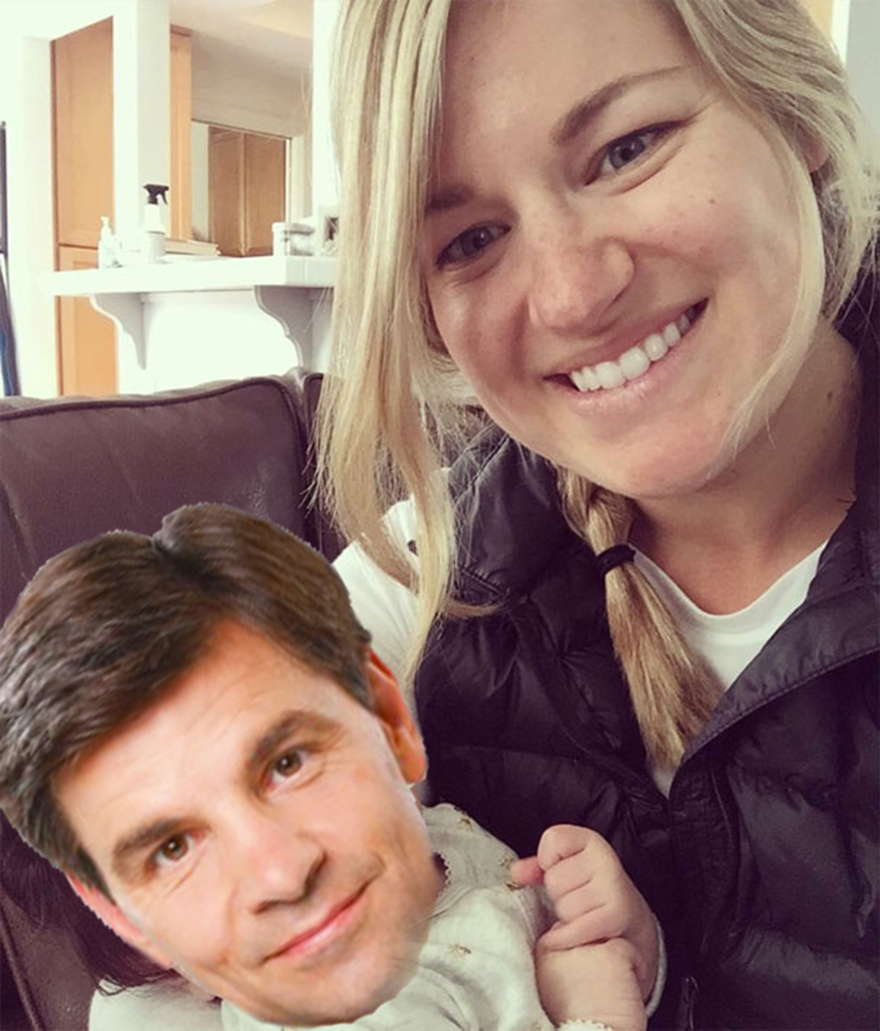