Imtiaz Ali is an indiam film director and also he is an amazing writer. Many of us are still not known from the fact that Imtiaz is the writer of his own directorals. His career started with writing and directing daily soaps. Naina, Imtehaan and Kurukshetra were some of his directorals. In 2005 he made his debut in film industrty with Socha Na Tha, but unfortunately it didn’t do well. His success story started with Jab We Met. Love Aaj Kal and Rockstar made him a new star in direction.
These are some of the best Dialogues and Quotes from his films- 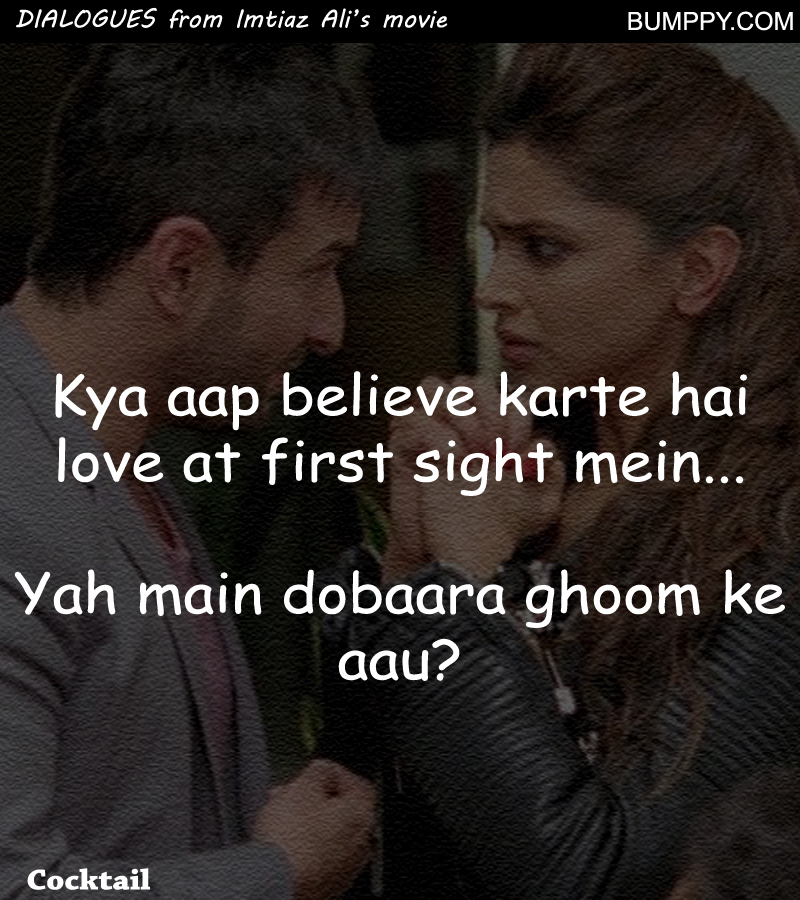