We recommend reading this seriously insightful piece by Niki Batkhen. It’s about love — and some hard truths we’re not always bold enough to face up to. Take a look. 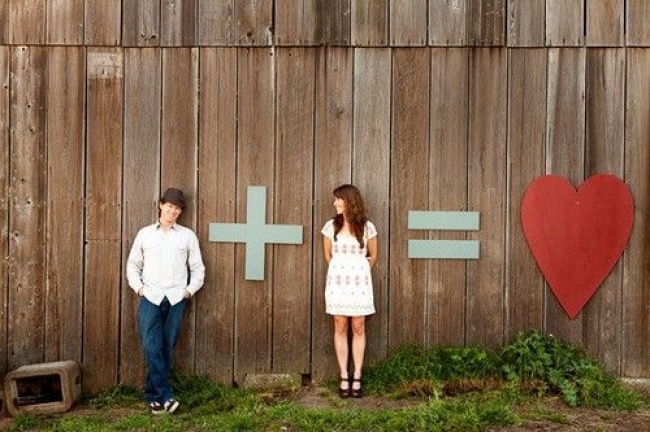 ’People stay together for as long as they want to be together. It’s not debt, honour or morality which link one person to another so as to make them two inseparable parts of one whole. When someone feels it’s time for them to go, they will — and they’ll be prepared to leave behind a loving home, an ill relative, even their own children. While the fire of love and commitment still burns within them, they’ll stay.
And when people want to be together, none of their deficiencies or failings in their character will stop them from doing so. At the same time, if someone decides it’s time to end it, none of their partner’s good qualities can tempt them back.

However unattractive you think you are, someone will appear who likes you. It’s a fact of life. And however attractive and irresistible you imagine yourself to be, there will be those who turn you down, who have no interest in you.

If someone rejects you, it means nothing. Nothing bad is going to happen, you haven’t gotten worse or decreased in value as a person. It just means that your real partner hasn’t appeared yet — but they will. They’re out there.

But if someone decides to enter that partnership with you, always remember that one day you will part — perhaps not during this lifetime; perhaps only when you leave this world. Treasure what you have, don’t regret it when you lose someone, and don’t be afraid to lose them.

And rejoice when there is a person who brings that special light to your life. Because then you can shine yourself; as your feelings of fear and anxiousness at being alone disappear, the darkness which has clouded your mind will disappear.

A leaf can drift back towards the tree it fell from on the current of the wind. But it can never be reattached to the branch.

The more you love someone, the more genuine love you give, the longer it lasts. If you love someone but you feel a small measure of pain or even hatred somewhere inside, then it’s the equivalent of giving someone poison wrapped in chocolate. You don’t deserve thanks for it.

So if you’re in that situation, let them go. Let someone be more than simply the mirror reflecting your love. You have to let that person be themselves. Forget about your fear of change — you can’t avoid fear your whole life; soon or later it will catch up with you. Don’t think about what might come later — think about the here and now. And leave before the crows start circling over your decaying feelings of love.

What was bought with money is only worth money. What you prayed for, cried over, lost and had stolen for you, will definitely return. That which was given to you from the heart in good faith — that is priceless, and can never be taken away from you.

But how do you know when you’ve found the right person? Simple. One day you’ll bump into someone. They don’t know you. You didn’t expect or ask to encounter them. But you’ve found each other, or to put it another way, you’ve both been found. And wherever it is you go on from there, you will feel that you’re on the right path.’

With the increase in the number of streaming platforms, about 2000 feature films are released in India every year. Bollywood movies have played a...