Australian photographer Luke Shadbolt has captured the ominous power of waves in his latest series, “Maelstrom.” Partially inspired by the volatile El Nino season of 2016, Shadbolt hasn’t revealed where these photos were taken, adding to the universality of the shots. He explains the series in the following way on his site:
“Maelstrom documents the duality of nature; creation and destruction in a single act. It is an exploration of the balance of light and dark inherent in nature, both on a physical and sociological level. In this new body of work, an astounding array of environmental factors align in a sudden, fleeting, chaotic event, to produce an oceanic force that is unmatchable in its primal ferocity.”

Those of you interested in buying prints should check out the Michael Reid art shot link below. 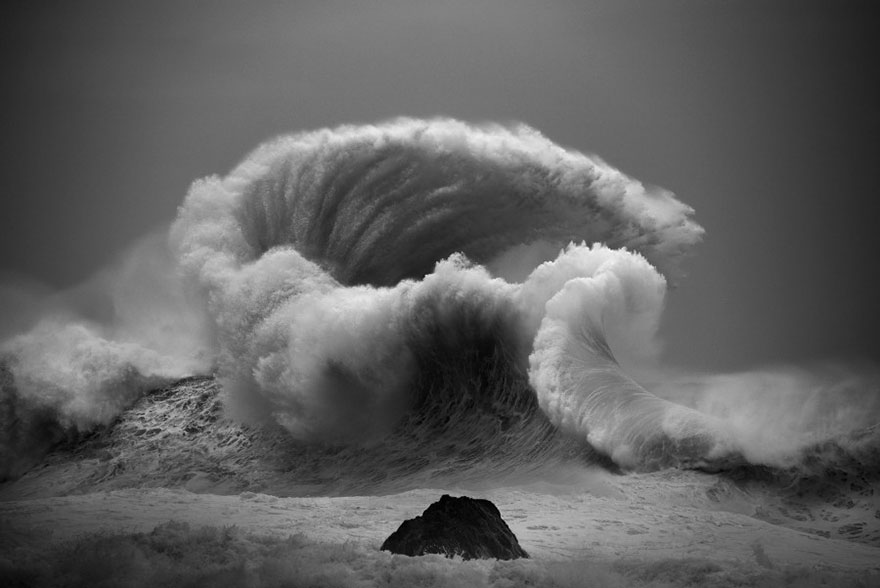 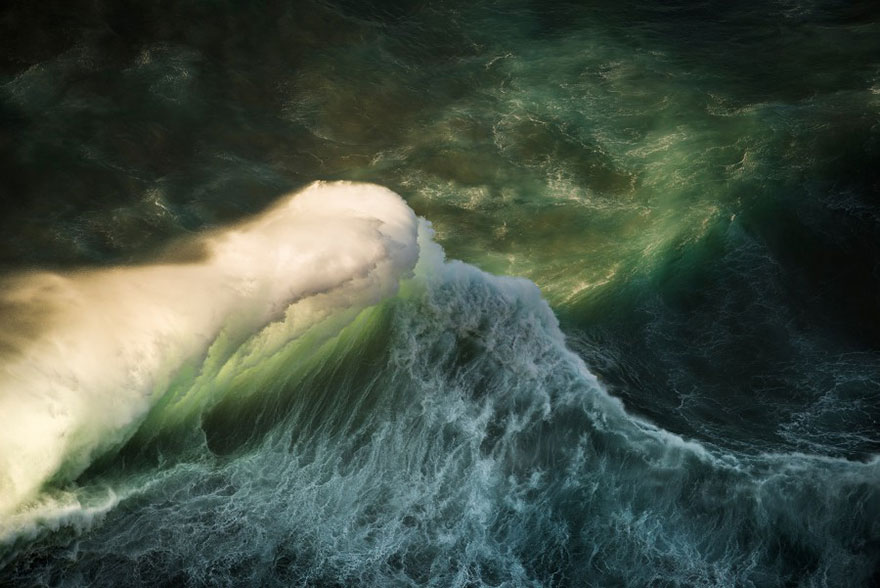 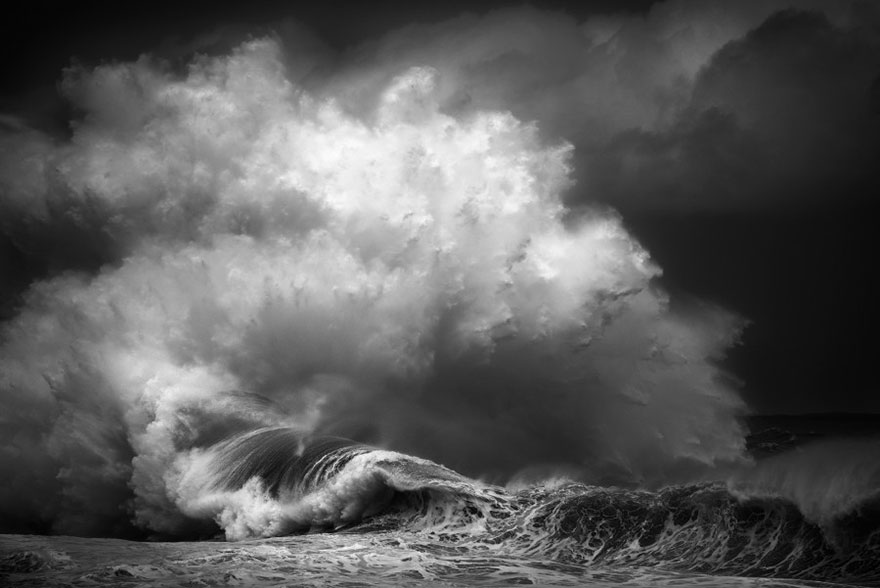 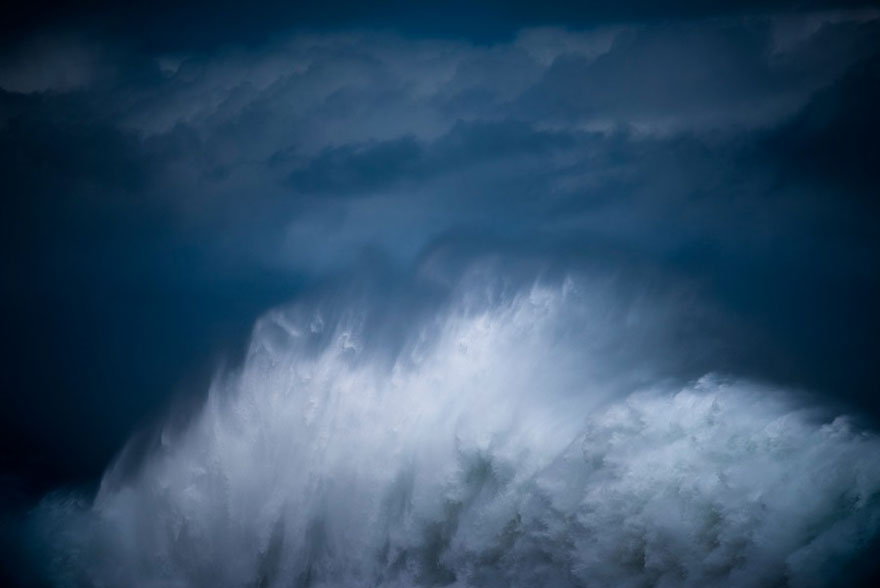 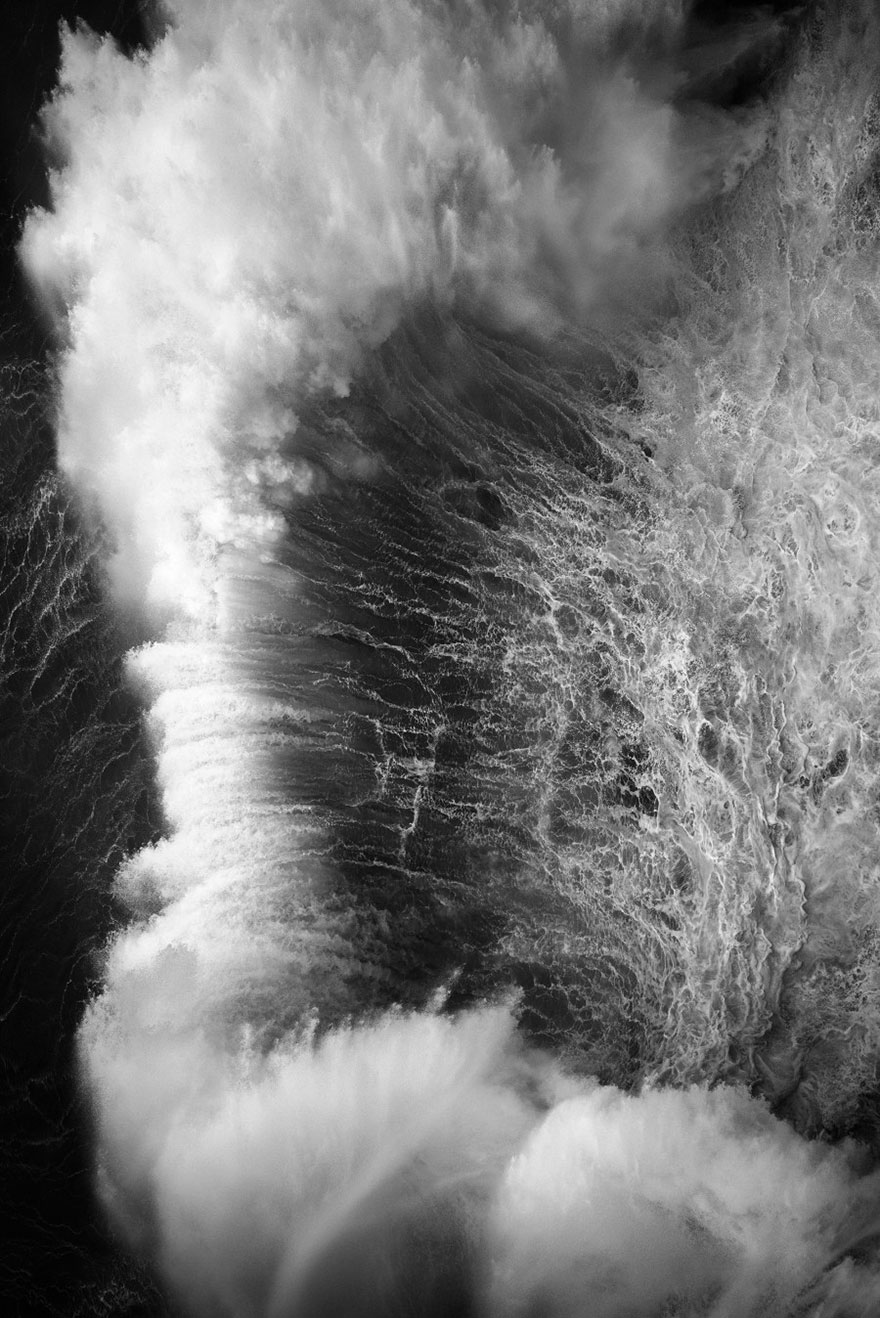 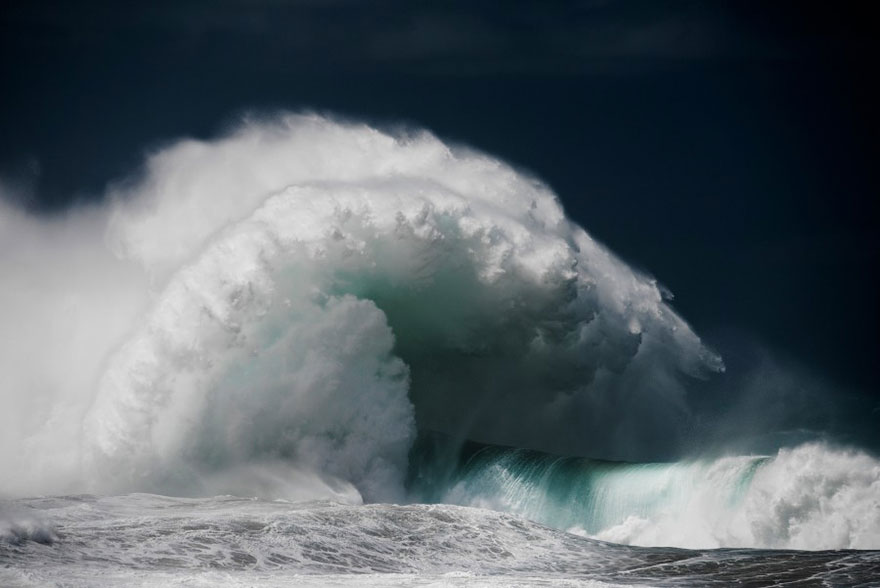 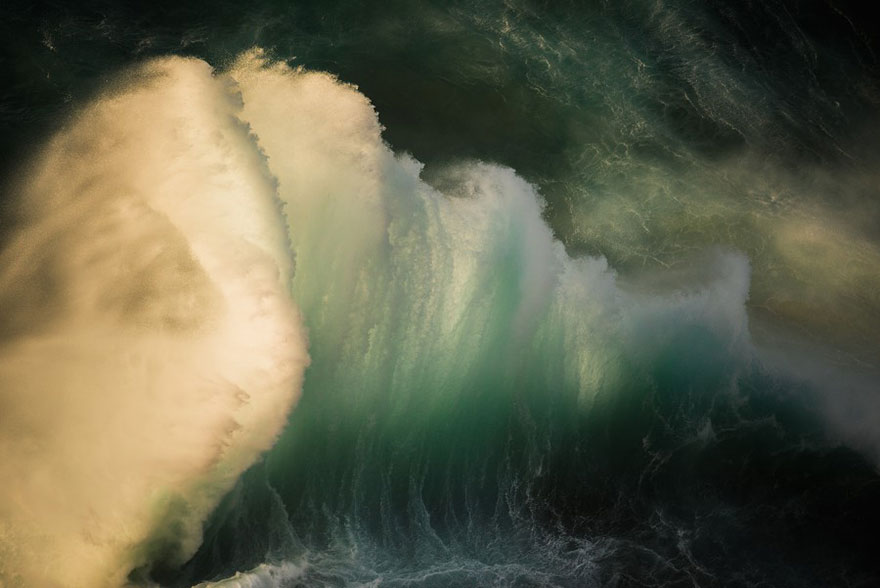 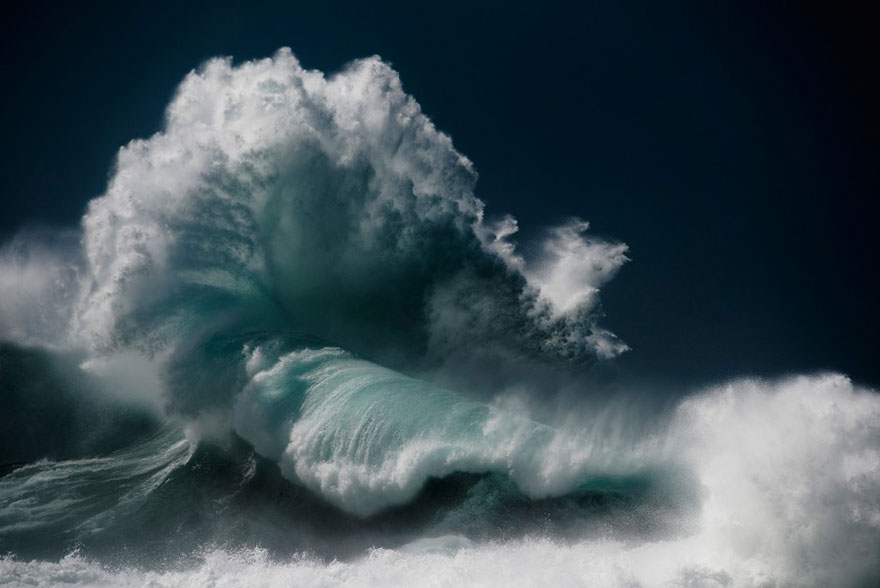 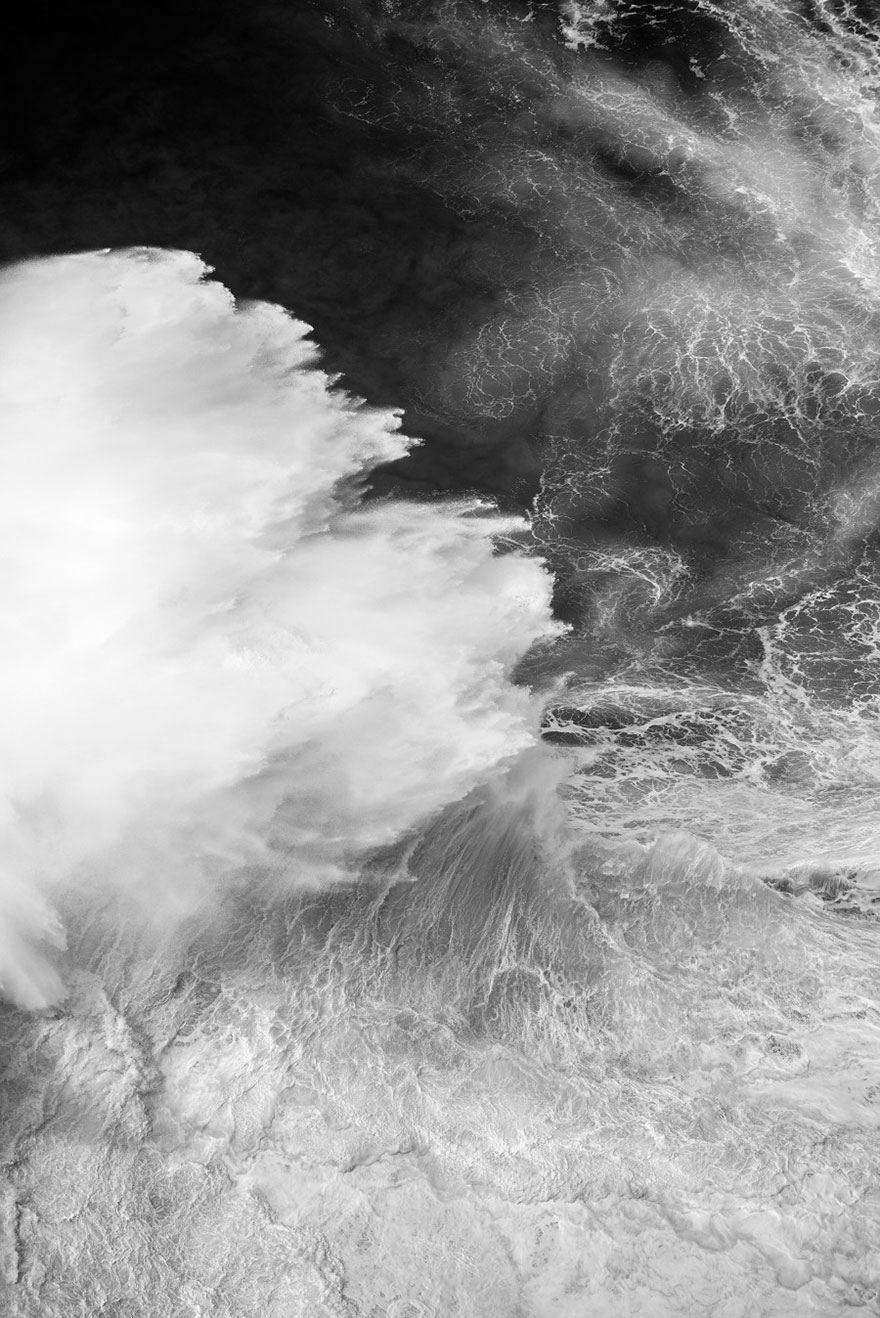 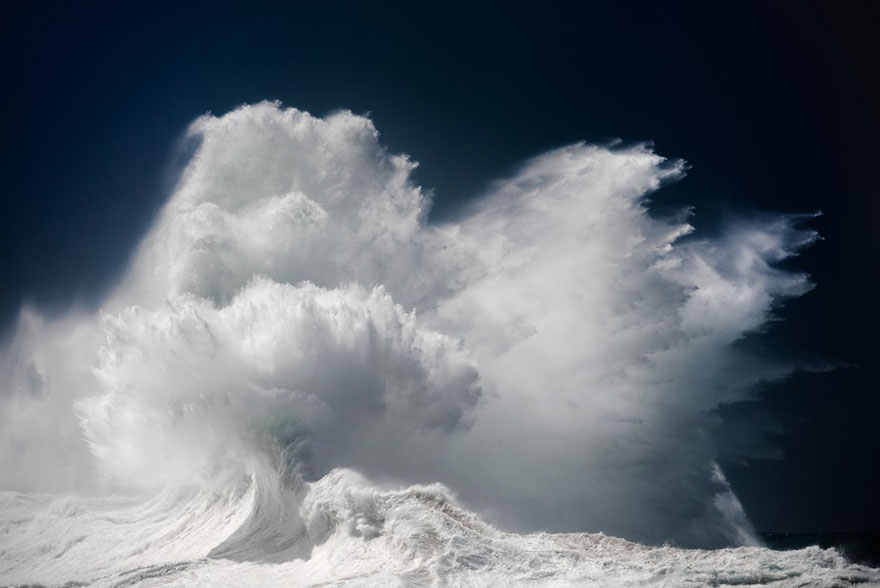