Suresh Prabhu is making all the dedicated efforts to ensure that the Indian Railways gets a brand new face and image.

To know the status of cleanliness in every railway station, a survey was commissioned by the Railways. 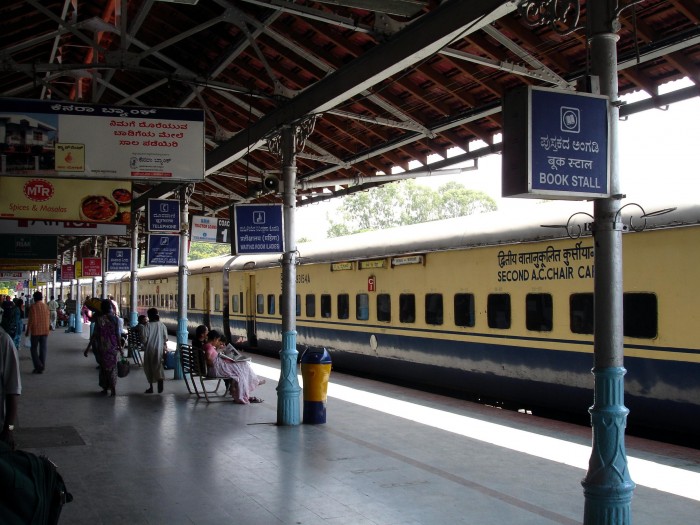 The report was released by Suresh Prabhu and according to that survey,

Some of the dirty stations are:

And at the bottom of the list are the following

Suresh Prabhu informed that this survey was conducted because of the budget announcement that promised to clean 8,000 railway stations. 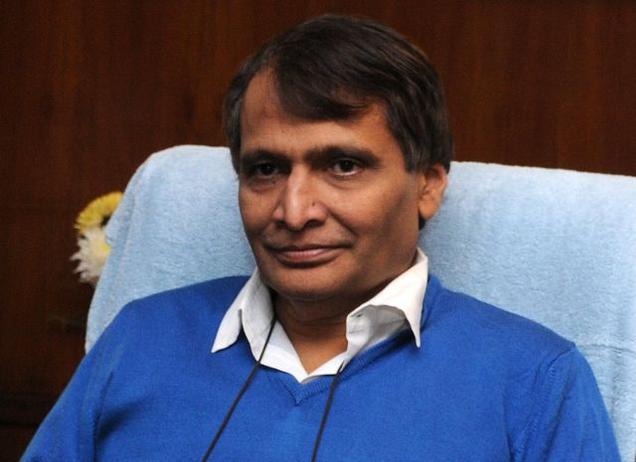 In an attempt to take forward the “Swachh Rail Swachh Bharat’ mission”, this survey was done. Rail Ministry had taken help from Indian Railway Catering and Tourism Corporation (IRCTC).

Here’s what he had to say regarding this:

The idea is to make the entire rail network clean. This is just the beginning of a process which will actually and eventually bring all stations on a par to a particular standard.

The result of the survey was decided on the basis of the feedback given by passengers. The passengers were asked to rate the cleanliness on 40 different parameters. 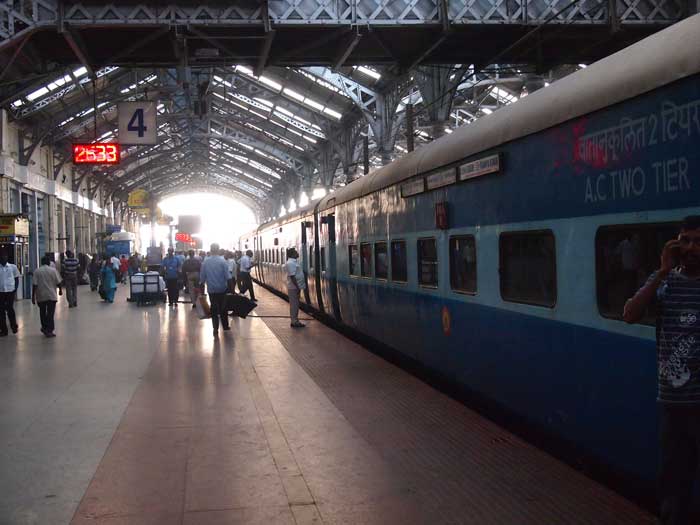 A final official report is under way which also feature the feedback from railway staff, non-railway service providers and will take to account the existing infrastructures.

A long way to go, but seeing the efforts and dedication of the Railway Minister, I am sure we will achieve that.

Kudos to you, Suresh Prabhu!