Seeing the reaction of social media after Salman Khan’s inhuman rape comment, it would be eons before people will forget this controversial saga!

While many have voiced their opinion regarding this and hurt Bhai fans on a colossal scale (I’m not even sorry!), a rape survivor vented her feelings in an open letter and it made a lot of sense.

Meet Sunitha Krishnan, who is a 2016 Padma Shri awardee social activist. She was gang raped at the tender age of 15 and she survived the toughest ordeals of her life. She has penned an open letter to Salman Khan which highlights the actor’s responsibility towards the society, given his huge stature. 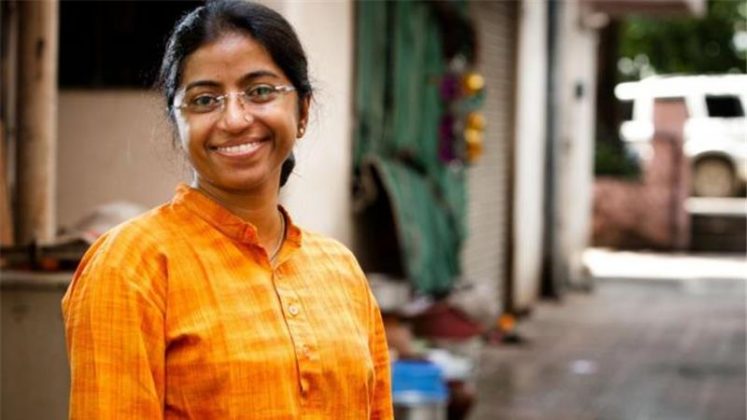 Here’s her letter and her words will reverberate with the anguish you feel towards the actor right now:

I do not wish to take the name of the person in question because I feel it would be an act of giving him too much respect. The fact that he could easily compare himself to being raped shows how badly he has trivialized rape and rape culture. The harsh truth is that good looks and some talent made him the star that he is and he takes this role very lightly. With such fame, comes responsibility.

Instead of being aware of this, he has basically compared the scars, trauma and abuse of a rape victim to his role in a movie. I keep hearing men and women making such remarks and recently too, I found a woman who made a joke along these lines. She used to say ‘I was raped by this’ or ‘I was raped by that’ with no thought on the repercussions of these statements.

WHAT WE NEED TO REMEMBER IS RAPE CULTURE IS AROUND US AND ALL OF THESE TRIVIALISING REMARKS ADD TO IT. AS FAR AS I CAN SAY, ONLY PERVERTS CAN MAKE SUCH STATEMENTS. HE IS A DISGRACE

Salman Khan, it’s high time you realise the effect your inhuman words have.

Sunitha Krishnan, I’m sure your well-crafted letter echoes the emotions of many a people. Powerful hi-five! ?

Source: The Times of India