Veere di wedding star Sumeet Vyas is all set to marry his long time Girlfriend Ekta Kaul. She is also a television Actress. 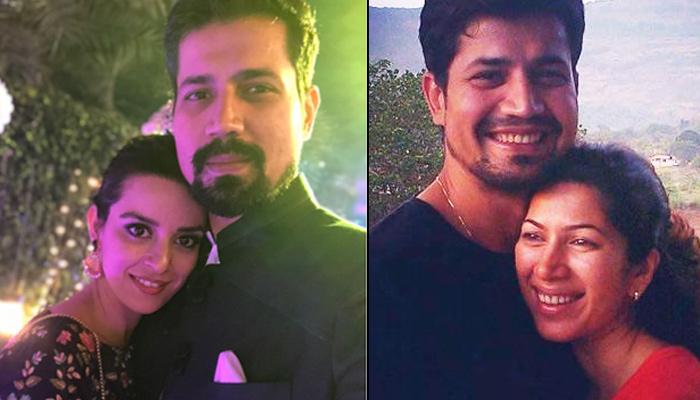 This is Sumeet Vyas’s second marriage. He was earlier married to Actress Shivani Tanksale. They finalised their divorce last year, Sumeet Vyas, who continues to be praised for his portrayal of Mikesh in TVF’s Permanent Roommates and actress girlfriend Ekta Kaul got Fame from Serial Rab se sona Ishq and Mere Angne main, according to a report the couple will get married sometime in mid-September and the wedding ceremony will be held in Jammu where Ekta’s family lives. “Ekta’s family, many of whom are based in Jammu, are preparing for a traditional Kashmiri ceremony. The final details of the wedding are being currently locked. The bride-to-be has been calling friends from the industry asking them to lock their dates for the mid-September nuptials,” the daily quoted a source close to the couple.”

Going back to basics! I wish life was as simple as its here. Will miss every moment spent. #sonapani