When Megan Marx and Tiffany Scanlon met, they were dating the same guy. Both were contestants on the Australian version of The Bachelor this year competing for Richie Strahan’s attention and, while neither ended up with him, they did find love with each other.

“From that first cocktail party, it was like this instant calibration between souls, as if we had known each other once before,” Megan wrote in a post yesterday celebrating Tiffany’s birthday, “Friendship ripened into something bolder…I felt so proud to be with her, my favorite person, celebrating such a momentous occasion on the water–a mutual love of ours.” 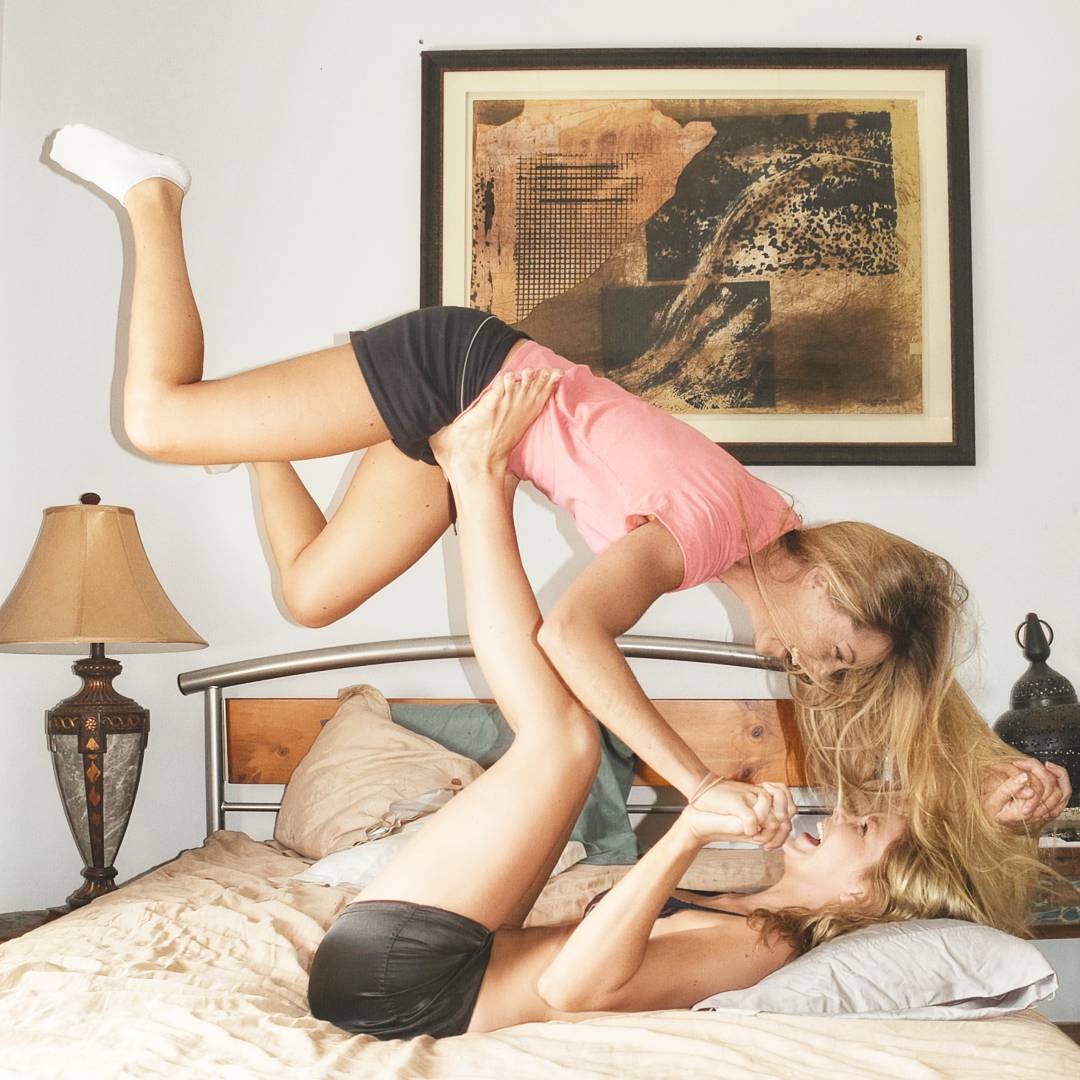 I met Tiffany in a very strange situation. Well… we were kind of dating the same guy. And it was filmed and put on TV ?. From that first cocktail party, it was like this instant calibration between souls, as if we had known each other once before. Friendship ripened into something bolder, trust in a very strange situation was formed, and now every adventure we have rivals the other- and continues to make plans for itself. Yesterday I flew this beautiful woman to The Abrolhos islands for her 30th birthday! I have to admit that I felt so so proud to be with her, my favourite person, celebrating such a momentous occasion on the water- a mutual love of ours. She is so confident in the ocean and in every adventure, as if every new experience is a winning of the lottery somehow; a chance to grow and learn and develop. To Tiffany, experience wins over the worldly acquisition of ‘things’ every time- and I think this is why she is so open-minded, so accepting of others, so fun and so at ease with letting winds blow her towards a variety of opportunities. She’s helped me to disintegrate many of the ideals I’ve had that were harmful (about relationships, about career and ‘stability’) and for that I feel set free. Thank you for always asking questions (detective Tiff), for being curious about people, ideologies and the universe; for loving people with such a wholesome love that I don’t know if I would ever be able to emulate. It inspires me. Happy Birthday Tiffany. I love you.

Finally, something actually romantic happened on The Bachelor.