«Children now love luxury; they have bad manners, contempt for authority, and show disrespect for elders. They contradict their parents, gobble up dessert at the table, and tyrannize their teachers,» said Socrates in the 5th century BC. The ’generation dispute’ will never end, but year by year mankind gets better. Each era has its own features.

Getzkick decided to do an experiment by comparing typical photos from our parent’s albums and their modern equivalents. Let’s take a look at the specifiс features of our generation. 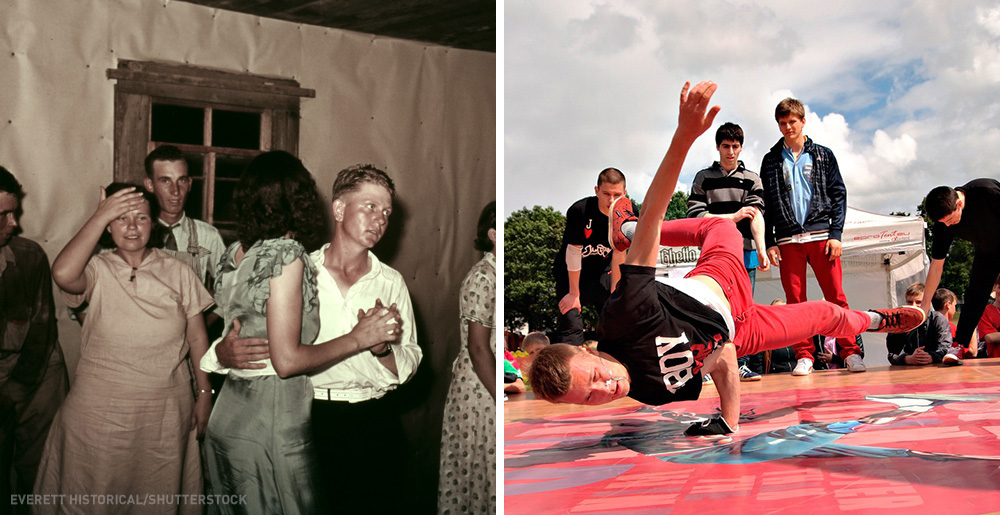 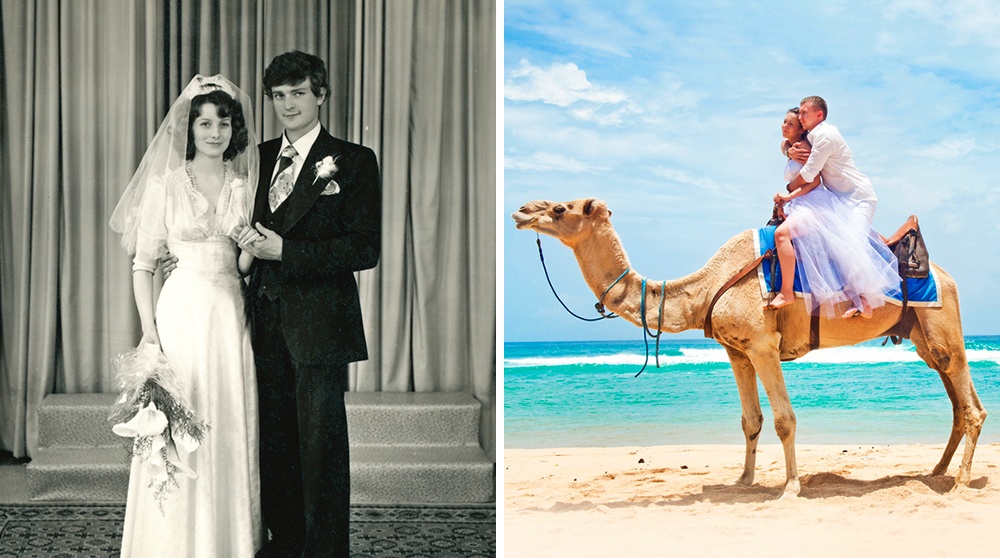