The leader of a Pakistani Islamic council has proposed a bill that allows husbands to “lightly beat” their wives as a form of discipline.

In the 75-page proposal, Mohammad Khan Sheerani suggests a light beating is acceptable should the need arise to punish a woman. The proposal bans forceful beating, saying only a small stick is necessary to instill fear.
The Council of Islamic Ideology is a powerful constitutional body that advises the Pakistani legislature whether laws are in line with the teachings of Islam. 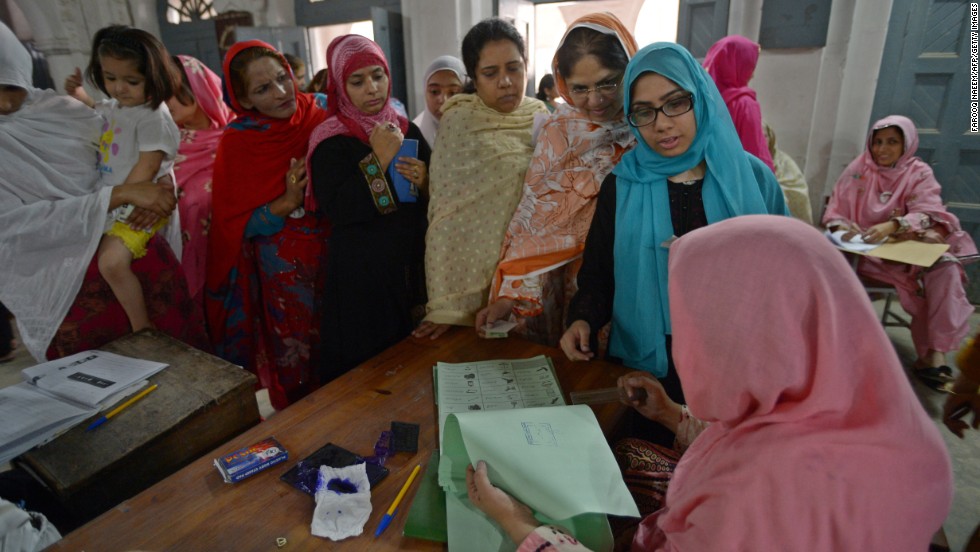 Pakistani photographer Fahhad Rajper says when he first heard about a proposed bill that would allow husbands to “lightly beat” their wives as discipline, it “gave me a disturbing feeling.”

“Islam doesn’t preach [any] such thing, be it for a man or a woman,” he told The Huffington Post in an email. He said a “majority” of Pakistans do not approve of the bill, adding that “anyone who’s sane enough wouldn’t be okay with it.”

That’s why Rajper launched #TryBeatingMeLightly, a photo series showcasing Pakistani women’s reactions to the proposal. The captions of his black and white portraits were written by the subjects.

#TryBeatingMeLightly, I’ll become the destruction you will never forsee. 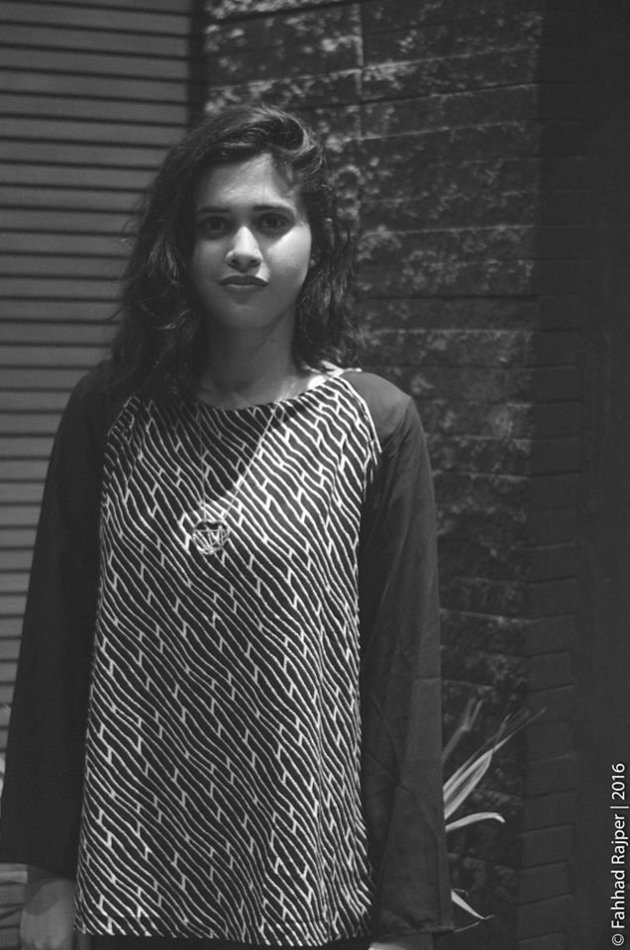 #TryBeatingMeLightly, and you’ll regret it for the rest of your miserable life 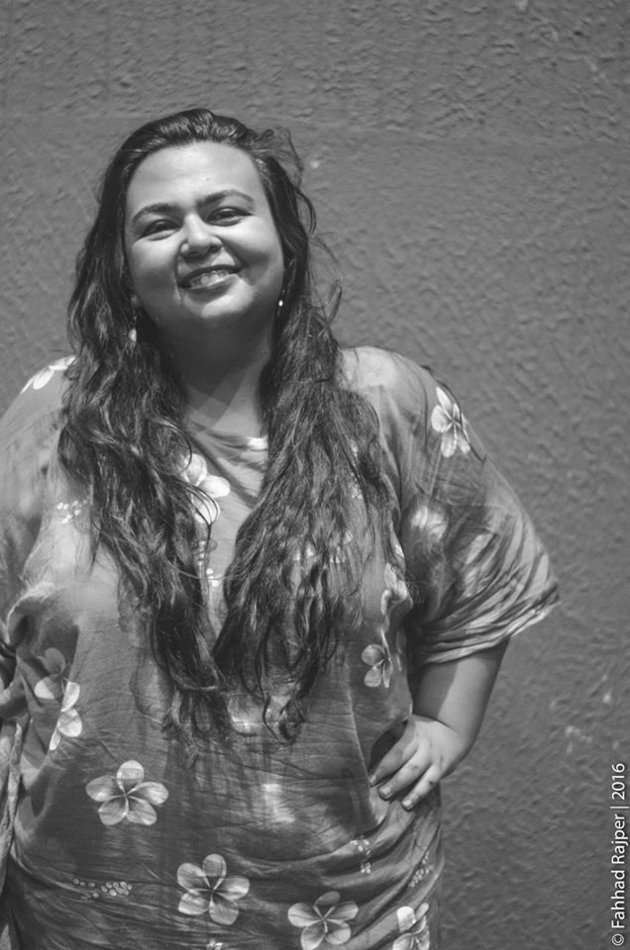