It’s no secret that Justin Trudeau, the Prime Minister of Canada, is a charming man. He’s been stealing people’s hearts from all over the world ever since he was elected, and now it looks like a few famous figures are also unable to contain their fascination with the man.

A few days ago, pictures of Ivanka Trump staring longingly at Justin Trudeau sparked a new meme suggesting that everyone had a crush on the Prime Minister.
Pictures from various times show queens, celebrities and other presidents looking captivated with Trudeau. But can you blame them? Trudeau is truly a fascinating man. 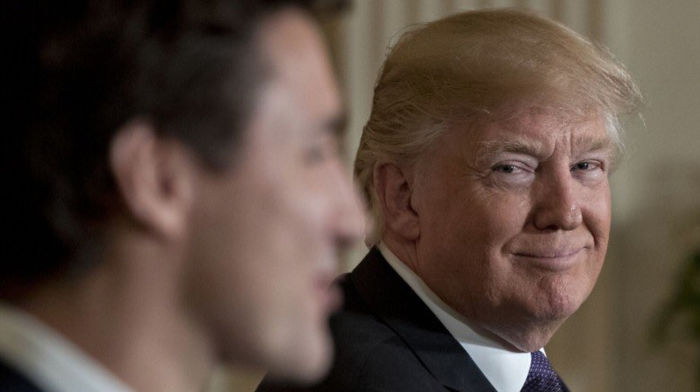 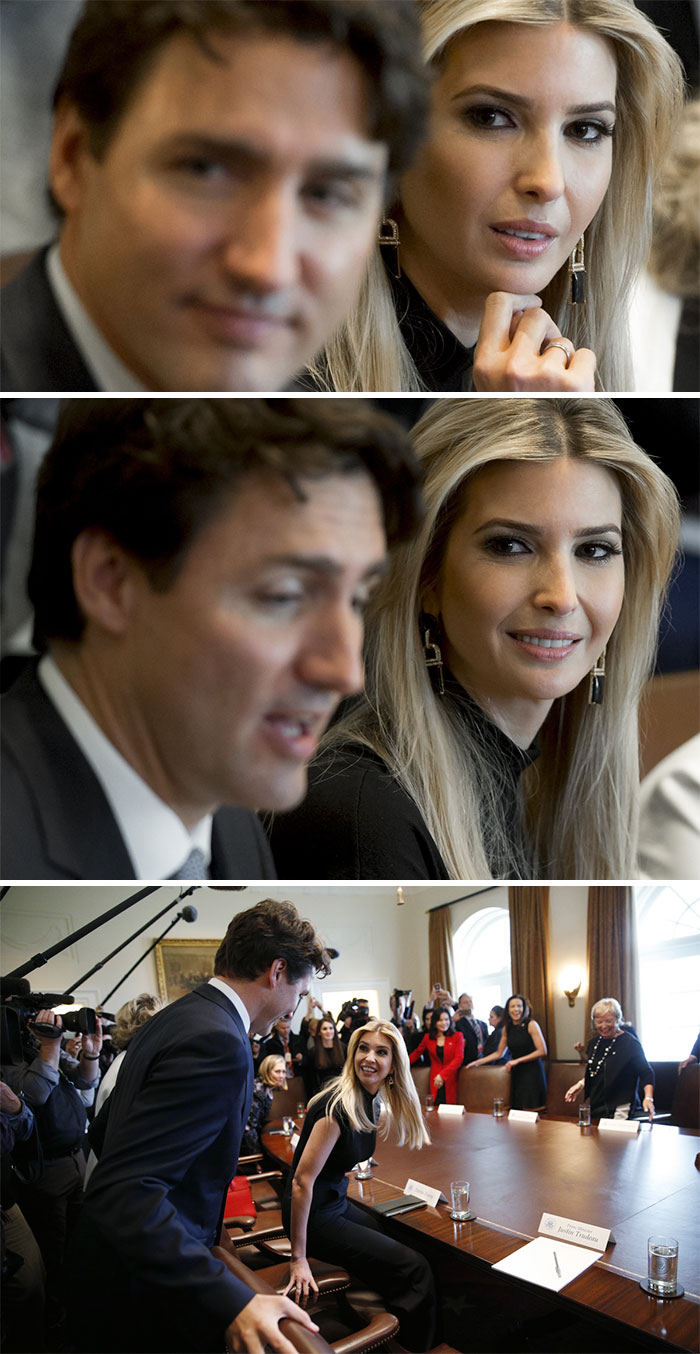 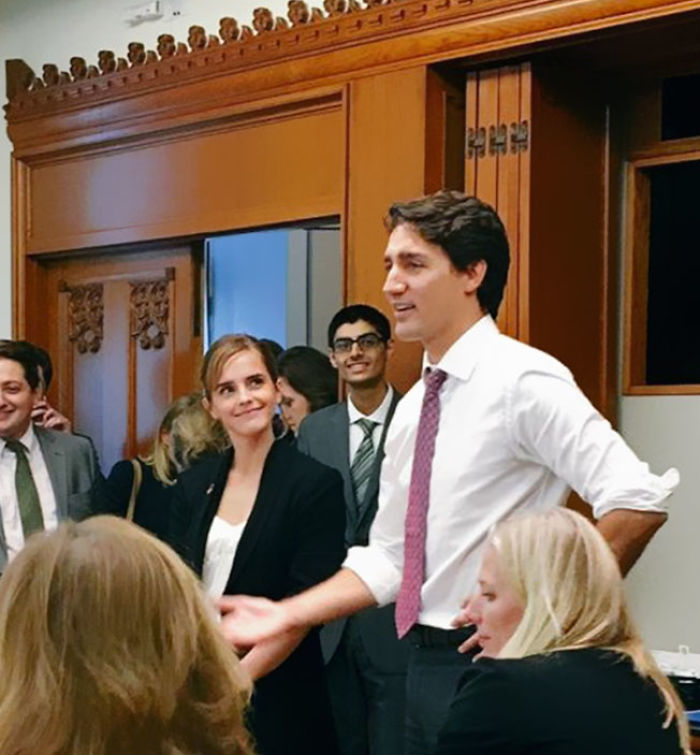 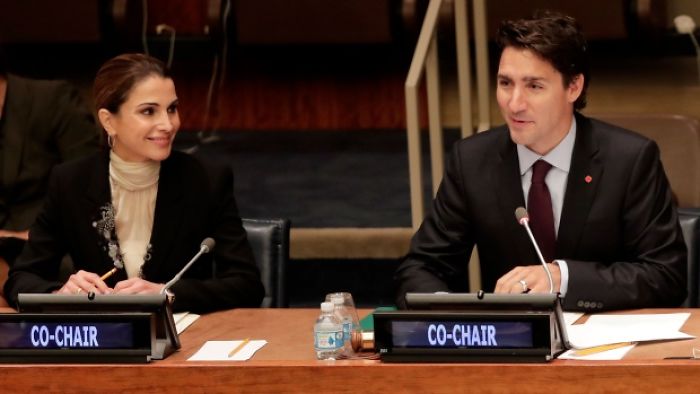 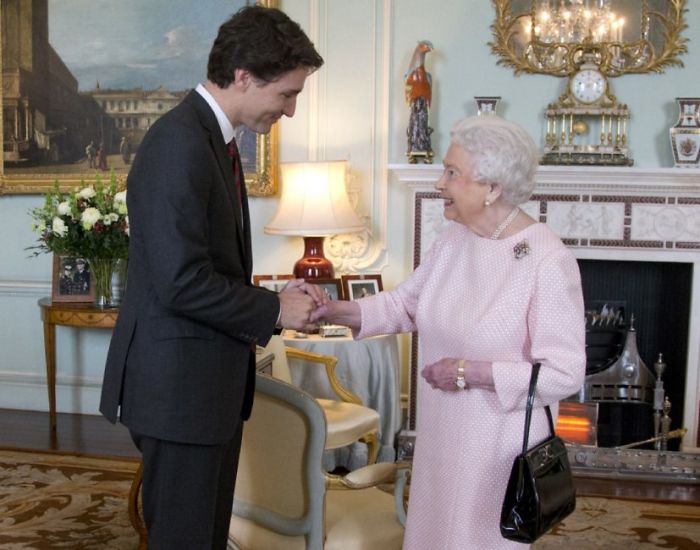