Have you ever thought about why no one talks about menstruation ?? No, right ?? Well its time to break the taboos created by society of “no talk” about periods and the best we can do is aware ourselves as well as others about periods. Women themselves in the Indian space are very shy to talk about it – all the talks are in whispers and hushed voices as they have seen doing their mothers. The “mothers” tell us not to talk about it and follow all the myths- washing your hair after 3rd/4th day, not doing physically straining work during periods, not going to the temple, not touching the pickle jar and bla bla blah… All these talks are done to suppress the females in our society which has a habit of keeping the females on a back foot when they are to be seen as equal and even superior to men. 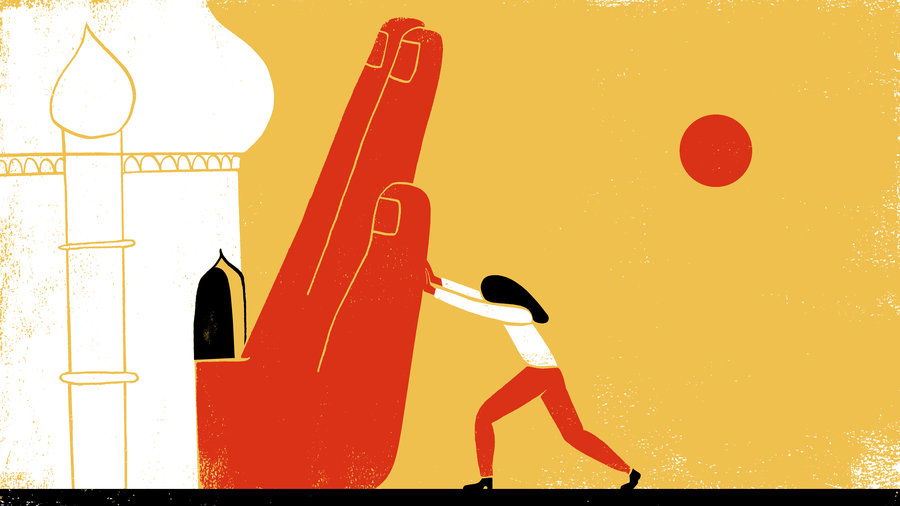 The social taboo and myths need to be broken and for this you need to develop an open mind by concentrating on issues in the society like “no-entry” for bleeding women in certain temples around India- Kamakhya temple is an ironical example as people worship Kamakhya’s bleeding vagina but bleeding women are not allowed to enter the temple. Going one step ahead the Sabrimala temple (Kerala) authorities has banned the entry of menstruating “female age group” as it would “distract” their lord who is a celibate (interesting!!!) A great step towards this would be to openly accept the fact that, women are “gifted” with this characteristic and not cursed. Sex education in schools need to be promoted more and more at a wide spectrum. A step taken in this direction is by a NLU Delhi student who took it upon her to write a letter to Facebook CEO – Mark Zuckerberg  for adding an “on my period” button to the Facebook interface.

So, lets break the clouds with a lightening of awareness so strongly that the sun of equality shines above us. 🙂