Mumbai, as they say, is the city of dreams, but somehow it has turned into a city of struggles – who often almost bag projects and lose it to nepotism. And their stories remain hidden.

It was Kangana Ranaut who ignited the spark that is raging fire in the industry. She called Karan Johar the flag bearer of nepotism on his show Koffee With Karan and kick-started the debate on which Bollywood kept mum for the longest time Once Karan Johar also mocked her at an award show by chanting “Nepotism Rocks” – on the stage along with Varun Dhawan and Saif Ali Khan, who proudly accepted that they were a result of nepotism as well. He apologized, later, to bury the hatchet, but is that all we needed? We all, like always, forgave these big stars of Bollywood. Perhaps, that’s where the problem lies.

Ranbir Kapoor is the only man who accepted that nepotism exists “He said that fathers and forefathers worked hard to set the stage ready for his launch in the industry and from there, it’s his talent that took him forward. And rightly so”

Here is a list of star kids who are all set to enter the race of Bollywood this year, in 2018. Take a look! 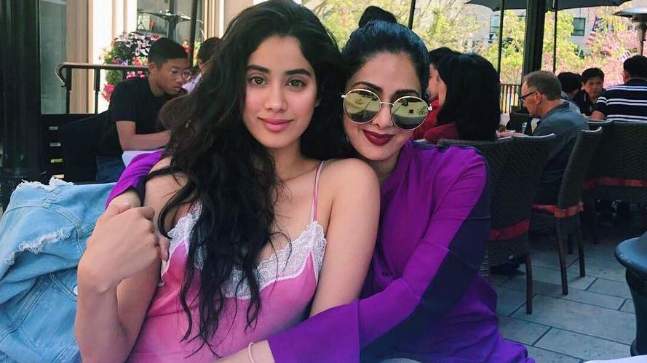 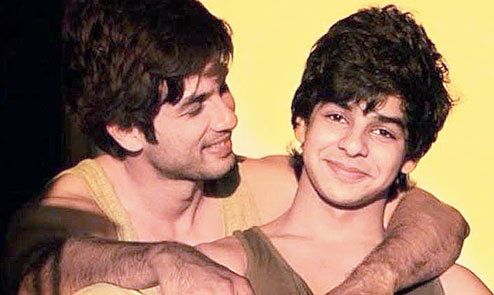