As the #MeToo movement is taking over the the entertainment industry, many big names have been slammed on social media. Yesterday, in a twitter post comedian Kaneez Surka shared a story about an incident that happened 2 years ago. The Improv queen Kaneez Surka accused fellow comedian Aditi Mittal of ‘violating her consent’ by forcibly kissing her during a gig, back in 2016.
In her post she wrote that during a show in 2016, Aditi Mittal walked up to her in public and kissed her right on the mouth. She writes an elaborate post about how Aditi ‘put her tougue in her mouth’ without her consent. Even though Aditi apologised to her at the time, Kannez felt that she has turned hostile towards her. Kaneez Surka then demanded a public apology from Aditi Mittal for violating her consent.

As Kaneez demanded a public apology from fellow comedian Aditi, Aditi did so in her recent tweet last night and also mentioned how she made an apology to Kaneez at the time and they cleared things out. Aditi also says that she was not turning hostile towards Kaneez but just allowing her some personal space.

After sharing her side of the story and having explained herself, Aditi, at the end of her post wrote, “Kaneez, I am Sorry.”
Below are the comments that followed:

@kaneezsurka – if you hd taken this up with her earlier, also got apology, den u shld hv ended it there. Moreover, if she wer a predator, she wld nt be avoid’g you, like u urself said; Y wld she do it on stage in frnt of 100 ppl !
Pls don’t belittle this movement #kaneezsurka

Why aren’t all women are saying and applauding when the men are issuing apologies?

How is her apology enough for a closure but a man’s life has to be ruined for a flirtatious text?

Hypocritic to call men out for taking the step and being a perpetrator yourself. When men are issuing apologies, you seem to have problems!

This is what Feminism is all about.
For so many days, this woman was a activist against sexual harassment. Now she is unmasked.
Had a man done this, it would have ruined his career. But if you’re a woman, you can get away with anything-flirting, harassment misconduct, anything.

Just imagine, a guy who was accused of sexually harassing a woman issuing this exact statement where he says it was done “as a joke” with intentions “not sexual in nature”. That wouldn’t be ok. And this isn’t too.

Let’s see how Kaneez Surka reacts to this apology. After all, we’d all love to see these two comedians back on stage together, won’t we? 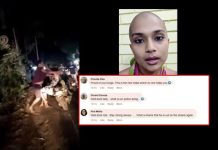 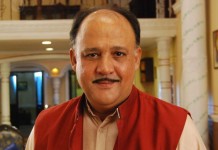 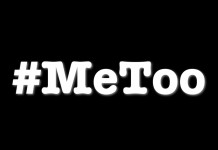 12 Bollywood Celebrities Who Pledged Their Support To The #MeToo Movement 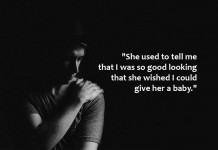 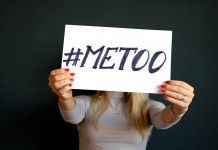 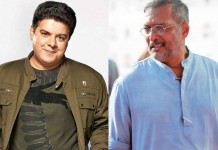 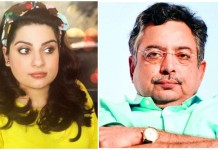 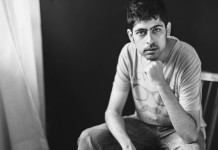 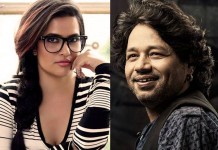 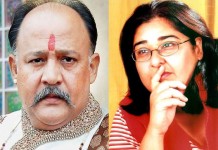 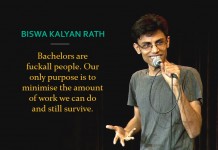