Aggressive Hanuman and Hero ram Wallpaper is Quite popular these days, most of you might not know this but Karan Acharya is the man behind a Hanuman vector graphic which has gone viral across the nation, he is a 28-year old graphic designer and artist who hails from Kudlu village in Kasargod district of Kerela. Born out of an immediate need, a graphic by Acharya has turned into a rage amongst Indians. 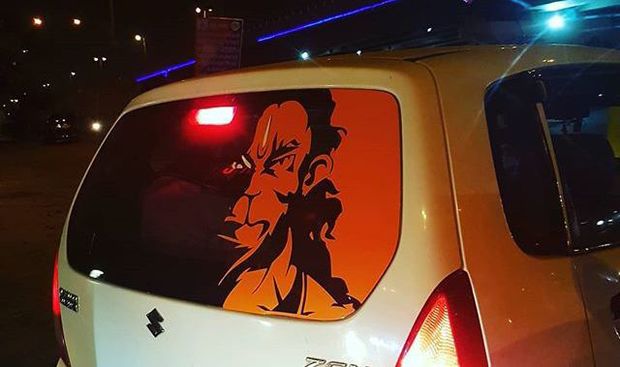 Acharya prepared the design at the request of a few friends. His friends wanted to use something other than the saffron flag with ‘Om’ printed on it for the festivities. Karan made the amazing sketch and sent it to his friends via WhatsApp. 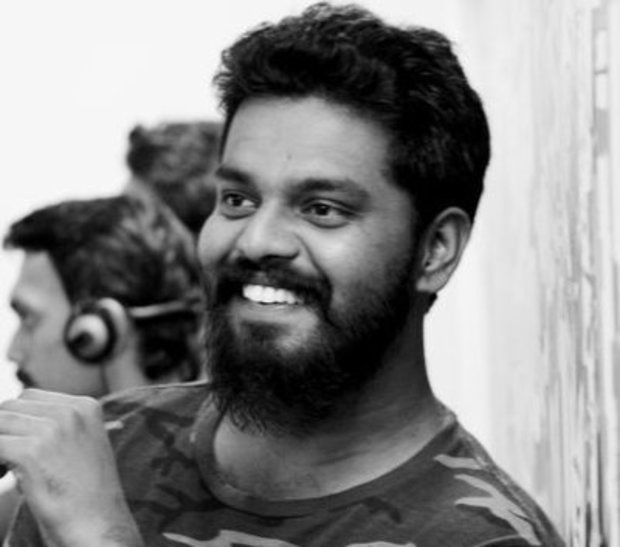 Little did Karan know that his design will go viral. It soon ended up behind cars, on bikes, autos, and even t-shirts, across the nation. And now this has become internet session these days
And now the artist has come up with a new design, this time it is Lord Ram. Sketched in black, on red and saffron backgrounds, Karan Acharya released it on occasion of Ramayana month. Ramayana month is an auspicious observation in Kerela which celebrates Hindu epic literature Ramayana.
Even PM Modi could not resist himself to Praise Him, Karan Told “My friends were calling me continuously on Sunday. I thought they were calling normally, but one of my friends texted me that the Prime Minister praised my painting. I didn’t believe at first. But when I saw his video, I was shocked and happy. I feel this is the biggest achievement of my life, as my work grabbed the attention of Prime Minister Narendra Modi.” 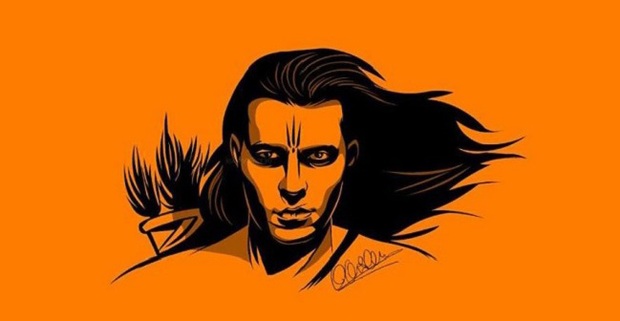 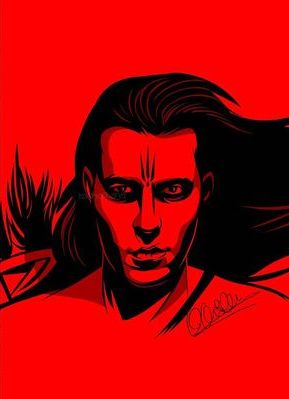 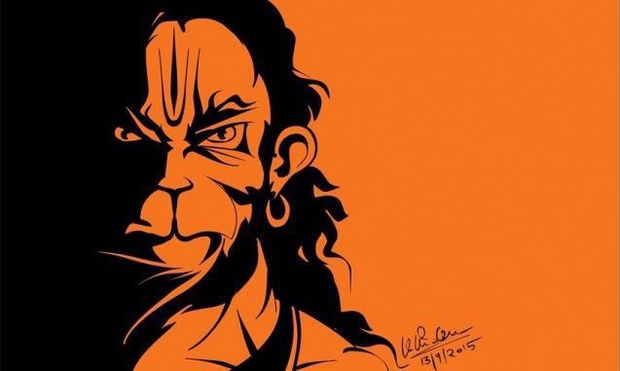 We hope to see some more Interesting Graphics By Him