Matthew McConaughey fans are in for a treat for the Oscar winning actor is about to play a real life role that every McConaughey fan must have fantasized of – a college professor!

Matthew McConaughey is going to go back to his alma mater, University of Texas at Austin to teach a film-making class of 30 along with his “Hunger Games” co-star, Gary Ross. 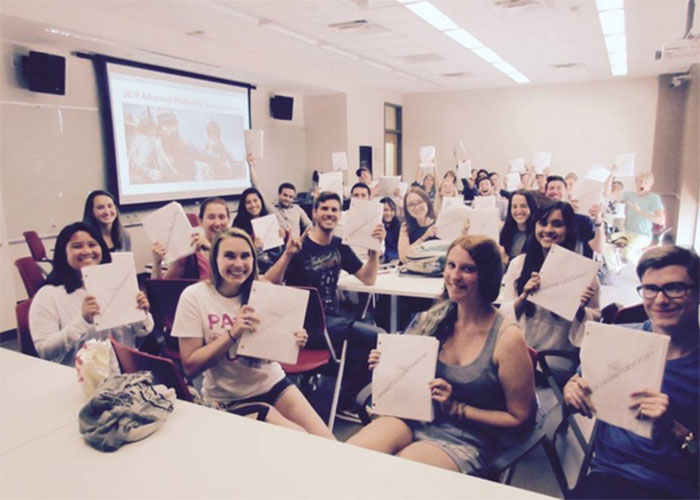 According to reports, McConaughey’s professorship would be mostly centered around his film Free State of Jones and he will be teaching the students through the making of the film through pre-recorded videos. Earlier in 2016, McConaughey had already taken a class at the University about the pre-production of Free State of Jones and the students can’t wait to have him back.

The University announced the news on Thursday morning with a compilation of some of the best performances by McConaughey and promised the students a hands-on experience from the actor.

All students are asked not to share shooting stills of the movie and had been asked to sign a non-disclosure agreement as well.

Student life couldn’t get any better!