Reality shows have always been a hit on the Indian Television. After Bigg Boss 11 ended, fans have been desperately waiting for the ninth season of Khatron Ke Khiladi. Khatron Ke Khiladi always manages to make headlines because of the contestants and their tryst with the bizarre tasks.

Last year, it was Shantanu Maheshwari who had won the title while Hina Khan was the first runnerup. The contestant list for the last season was as dynamic as it could be with Ravi Dubey, Nia Sharma, Hina Khan amongst others being a part of it. 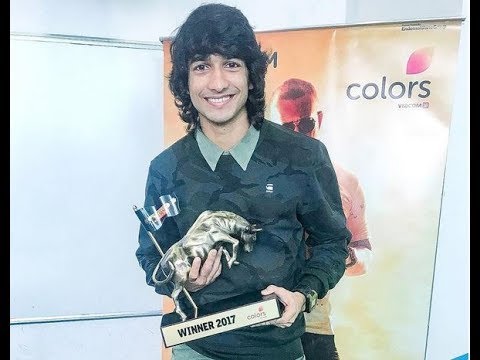 Which one do you like . Left or right. Mirror shows you what you might have missed . If you don’t smile looking at yourself looking at the mirror than something is not right 😉 about what you are wearing. Happy Sunday ❤. Coming to the last leg of #IIFA . Coming soon on @colorstv #Iifa2018 #bollywood #thailand #vikasiniifa #vikasgupta #positivevibes #adventure #colors

who has been missing from the action, has been finalized for the show.

who was in news for her relationship with Puneet Sharma will also be seen performing stunts on the show.

she will also be seen on the reality show.

Bepannaah: Aditya to Finally CONFESS His love for Zoya?