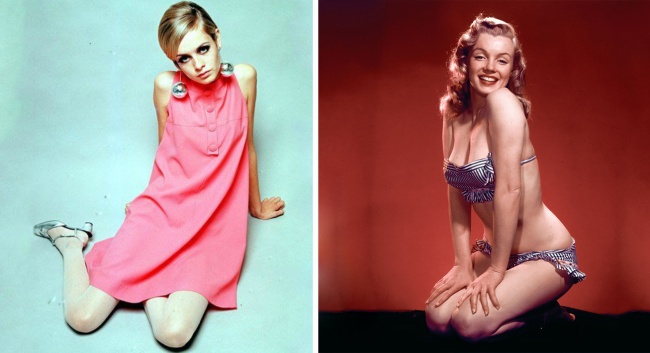 How has society’s understanding of what makes a woman beautiful changed over the past 100 years? Let’s find out. The contrast beween different eras is fascinating! 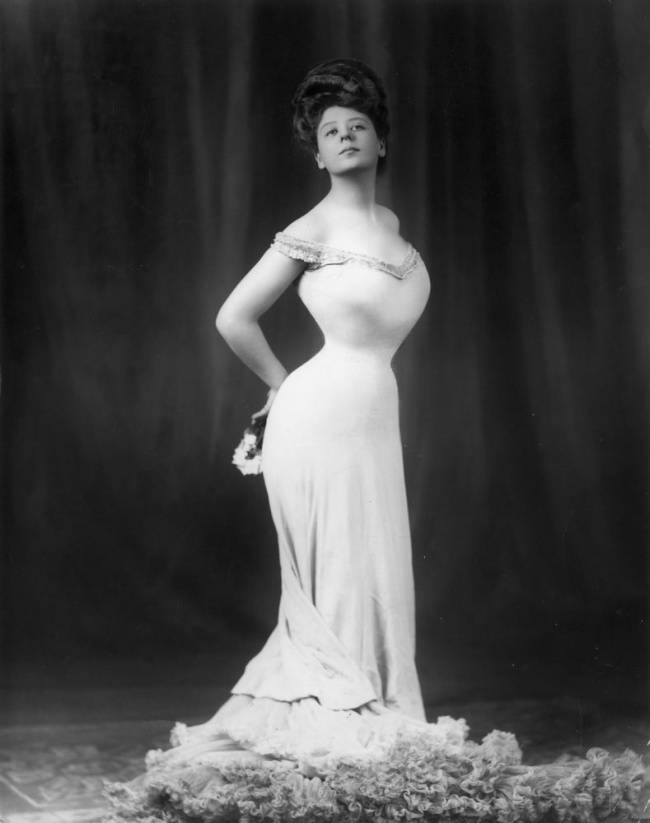 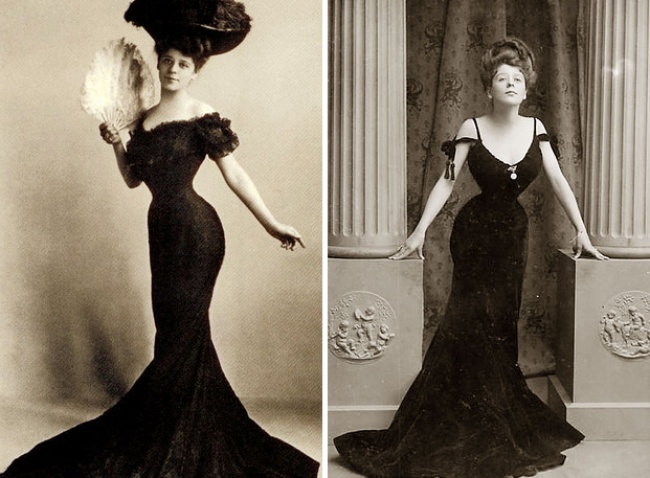 The ideal female body at the turn of the twentieth century was influenced by the American illustrator Charles Gibson. Women competed with each other to copy the distinctive style he produced in his drawings: namely, the perfect size 8 body, achieved with the help of an extremely tight corset. 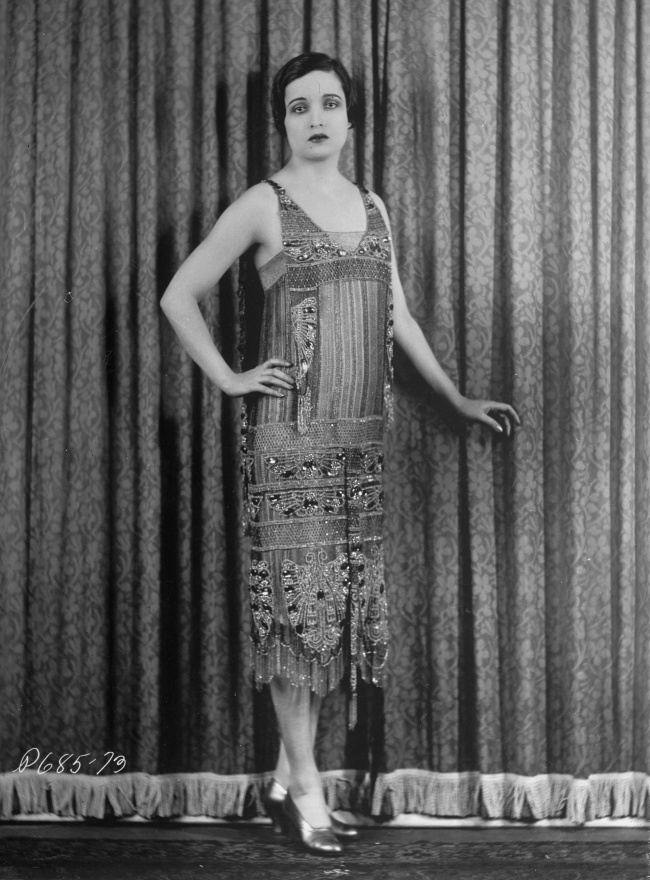 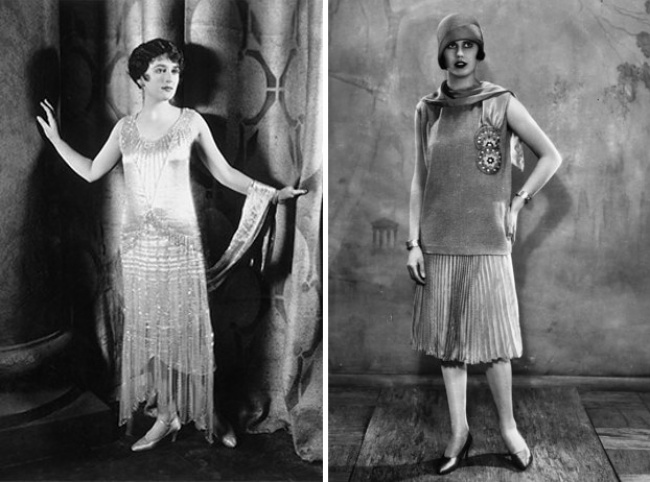 Fashion in the decade following World War I was dominated by the tastes of young women. The ideal centred on a flat chest and a low height. Waistlines moved about 10 cm lower than the stomach; playing down the line of the hips became a necessity. This was the period when women first won the right to vote in some countries; the result was that many of them wanted to emphasise their new-found independence in their appearance. 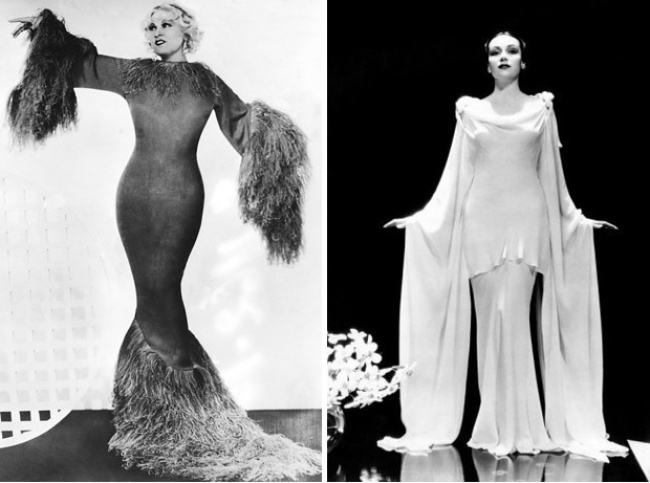 The flat-chested look of the 1920s gave way in the following decade to an emphasis on one’s bust. Hollywood celebrities were greatly admired for their curvy bodies. 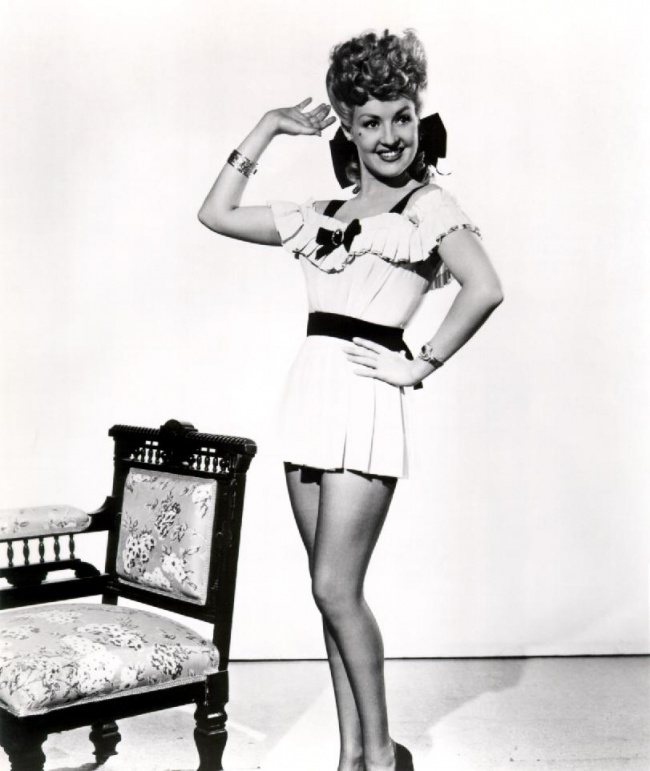 World War II had the effect of making the ’soldier look’ the pinnacle of fashion: women were supposed to wear wide, angular, aggressive-looking clothing in order to look ’healthy’ and powerful. 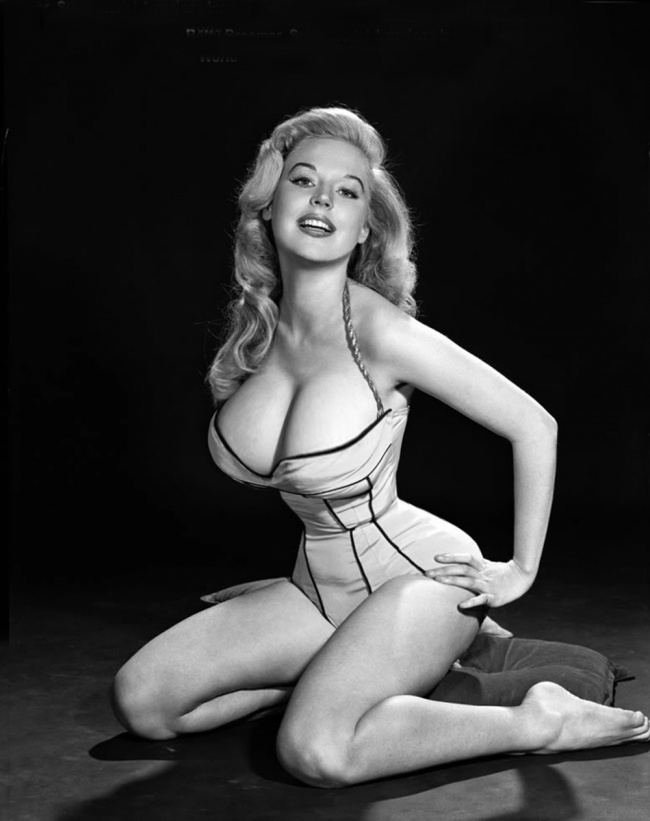 In sharp contrast to the previous decade, in the 1950s women were once again expected to look curvy, soft and extremely feminine. Everywhere, thinner women were derided; if you wanted to obtain the desired look, you had no choice but to put on some weight. Elizabeth Taylor and Marilyn Monroe were the examples whom every girl was supposed to follow. 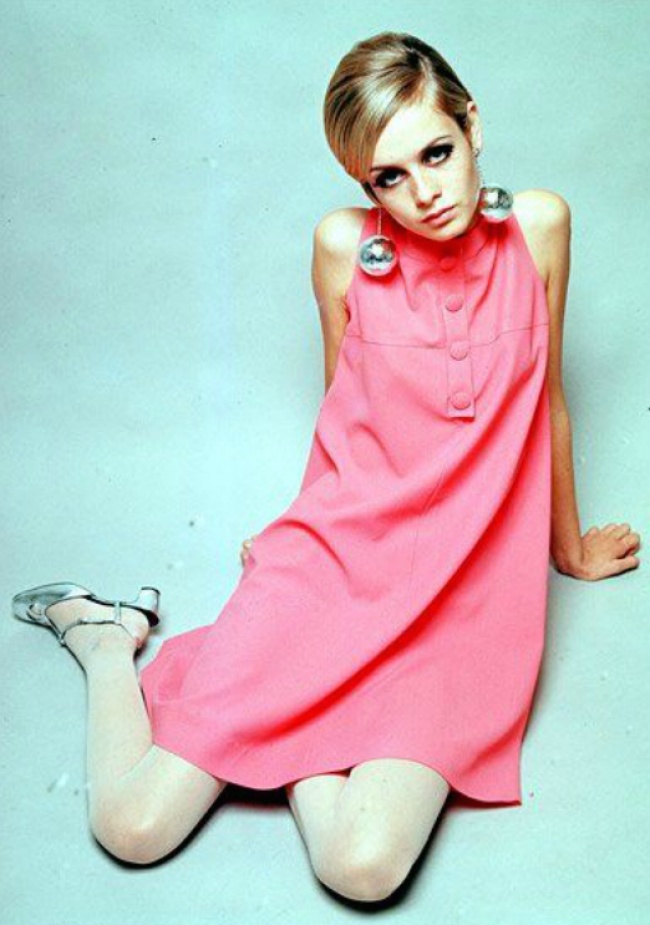 The Swinging Sixties pushed the fashion pendulum once again in the opposite direction: Being thin was now the goal. Twiggy turned the world of fashion on its head, and the era of dieting and weight-loss schemes was born. 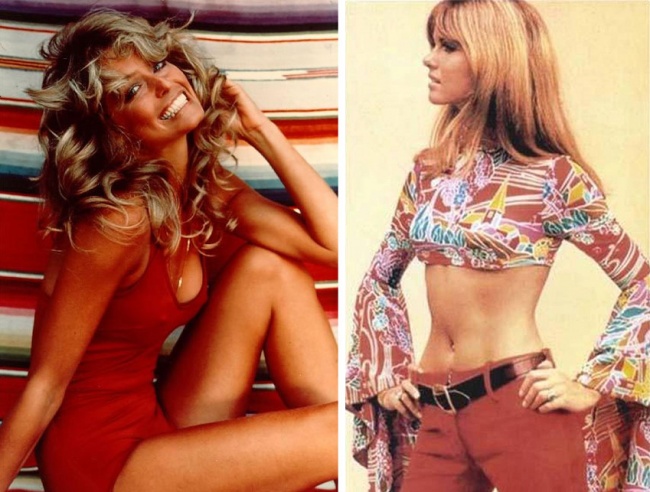 In the seventies, a girl going to a party was expected to have narrow hips and a flat stomach — otherwise, she would have trouble fitting into the fashionable clothes of the time. Being thin was still the ideal, although curviness was beginning to make a comeback. 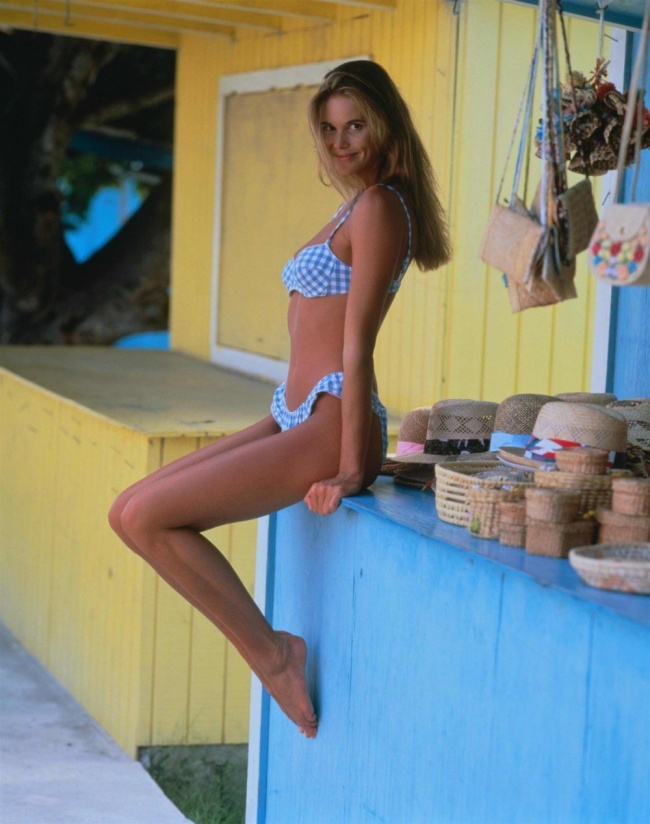 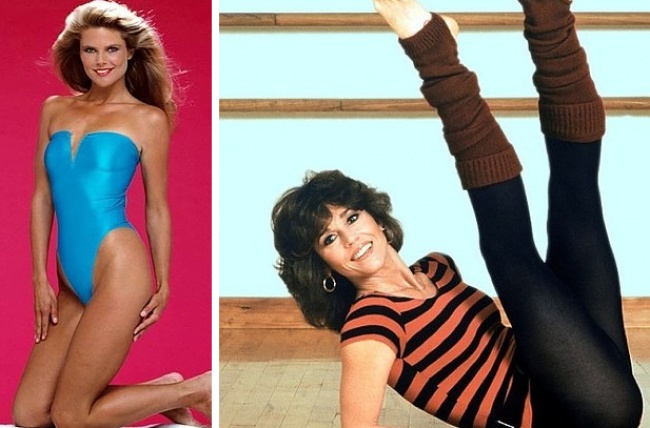 The 1980s were the beginning of an obsession with keeping fit. For the first time, it became not only acceptable for a women to have muscles, but actually desirable. Supermodels with the bodies of mythological Amazons dominated. Long legs became the ideal. 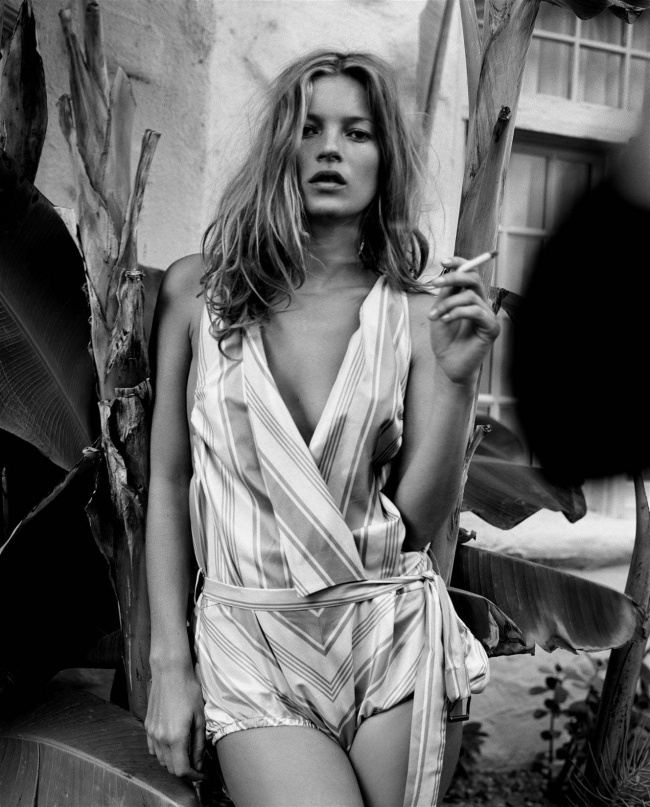 The end of the 20th century saw the birth of the ’unisex’ style, which produced an obsession with an almost painfully thin look and a ’messy’ style of clothing. The sex symbols of the nineties — Kate Moss, Winona Ryder — were slim, small, and decidedly uncurvy 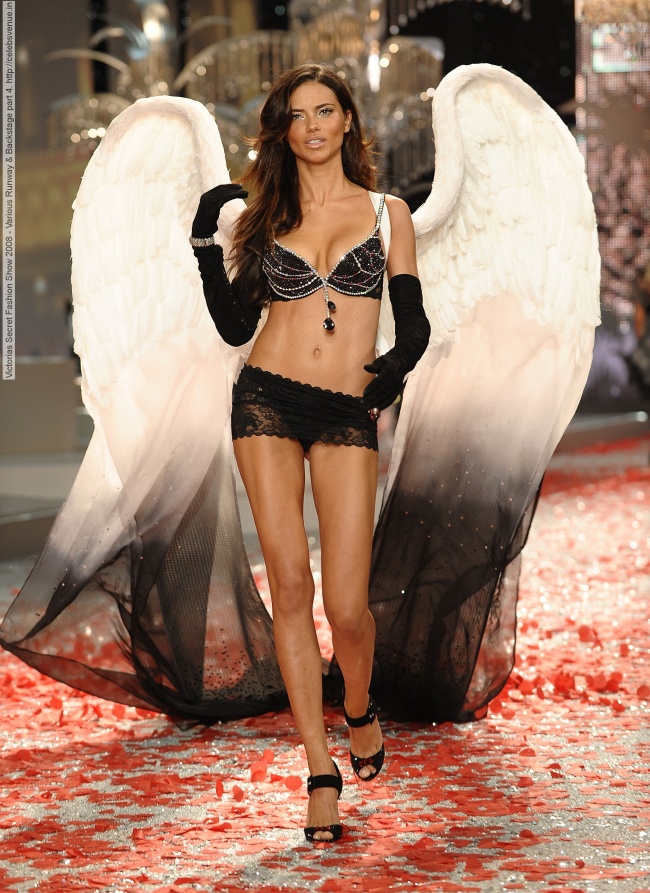 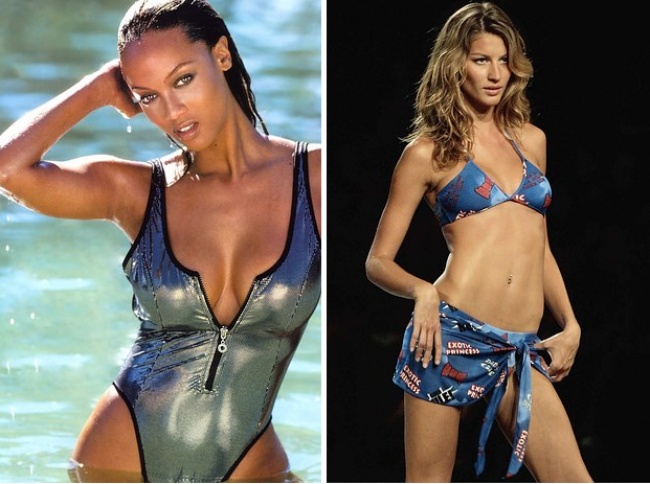 In the 2000s, it yet again became fashionable to express female sensuality; the ’drug-addict chic’ of the previous decade, with its glassy eyes, pale skin and haggard look, was over. Strong, sensual women were back — this time with fake tans. 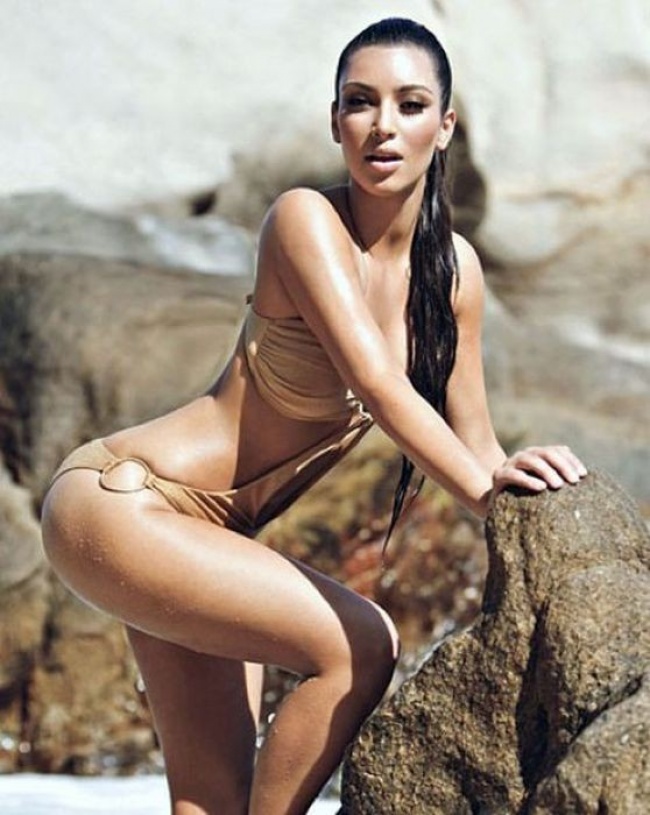 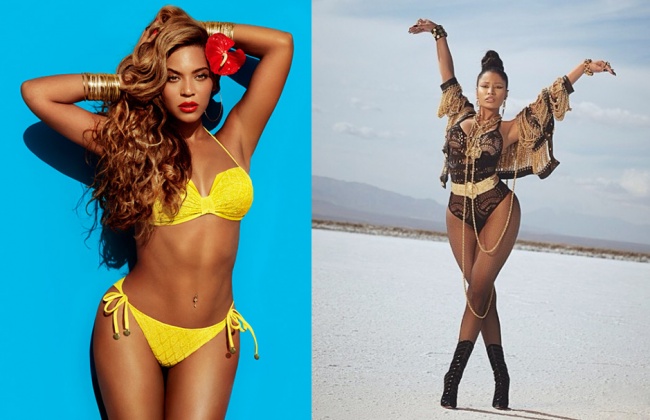 So what about today? As everyone knows, now you’re supposed to have curvy hips, a flat stomach, and a big butt.
So, what lesson can we learn from all this? Body ideals are inconsistent, ever-shifting, and generally unrealistic for the majority of women. So be yourself, and ignore the changing fashion trends!