The incredible story of Phiona Mutesi, the now 20-year-old Ugandan chess phenom, began in a slum in Katwe, when 9-year-old Phiona and her family were living on the street. “Having been hungry for almost three days, my brother came and told us about the chess program they always had because he wanted us to go and get something to eat,” said Mutesi. There, at the SOM Chess Academy, Mutesi said she transitioned from going there just for food to showing up to play. 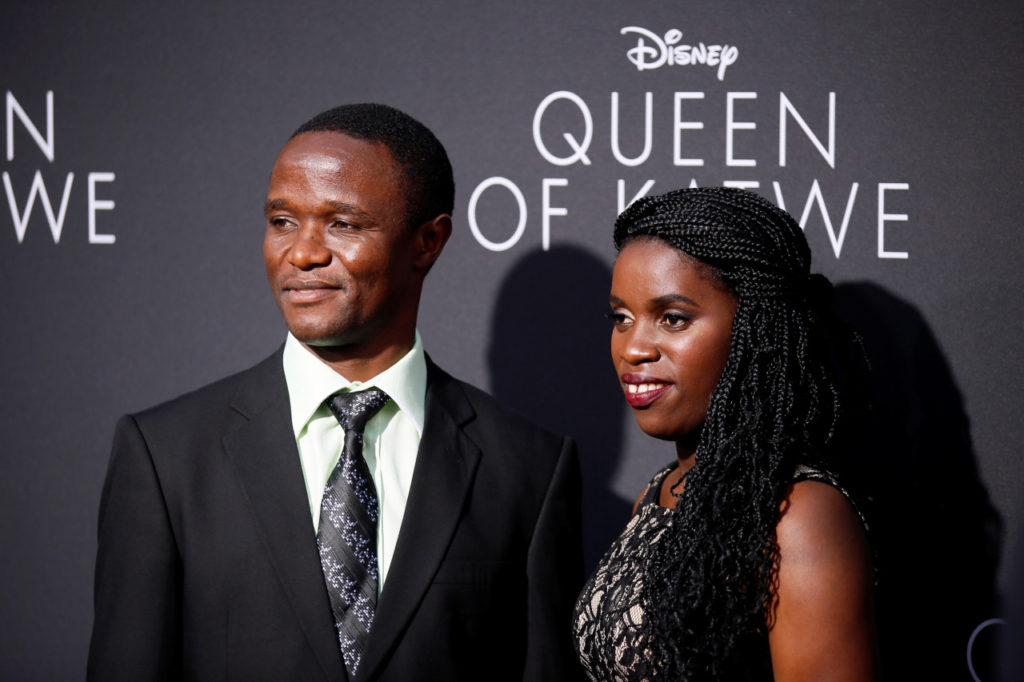 WHEN ASKED ABOUT early memories, Phiona can recall only loss. “I remember I went to my dad’s village when I was about 3 years old to see him when he was very sick, and a week later he died of AIDS,” she says. “After the funeral my family stayed in the village for a few weeks, and one morning when I woke up, my older sister, Juliet, told me she was feeling a headache. We got some herbs and gave them to her, and then she went to sleep. The following morning we found her dead in the bed. That’s what I remember.”

Mutesi is expected to graduate high school this year, and says she hopes to one day become a lawyer. Her story is the topic of a new film premiering this week, Disney’s “Queen of Katwe,” starring Lupita Nyong’o, David Oyelowo and Madina Nalwanga.

Watch the trailer for “Queen of Katwe” below.