Hina Khan who was last seen in Bigg Boss 11, has been making the headlines ever since it was revealed that the actress will be joining the team of Kasautii Zindagii Kay in the reboot. In the show, Hina will play the role of Komolika, which was earlier portrayed by Urvashi Dholakia. And we hear that Hina Khan will be the highest paid actress in the show.

When In doubt, pedal it out🚴‍♂️ @anchaviyo is riding me high 😉 #NaturesBaby I will always always be thankful to u @rockyj1 for teaching me this❤️

Well…! according to the Report she will be the highest-paid actress in the show. Yes, you heard that right and as reported by SpotBoye, “Hina Khan will be charging Rs 2.25 lakh per episode, which is huge in the telly world. She is coming back to the small screen post the success of Yeh Rishta Kya Kehlata Hai and Bigg Boss 11, hence the makers agreed to pay the sum.”

Kasautii Zindagii Kay will air from September 25, 2018. The show will see Shah Rukh Khan turn narrator for the show in the initial few episodes.

Love never dies!!! When u think it’s over it RETURNS ! Here it is KASAUTI ZINDAGI KAY! @starplus @balajitelefilmslimited 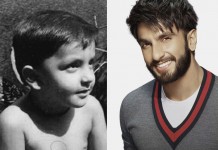 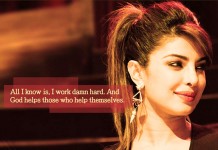 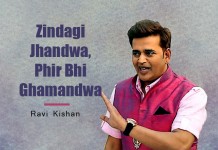 12 Most ‘Epic’ Statements Ever Said In Bigg Boss 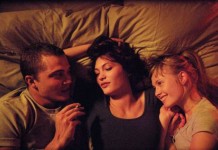 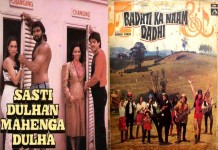 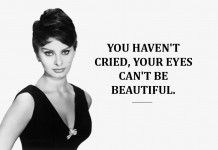 10 Quotes By Sophia Loren To Make You Feel Confident 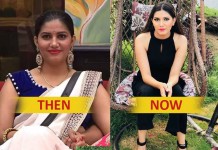 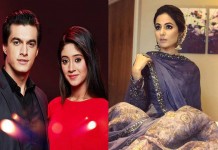 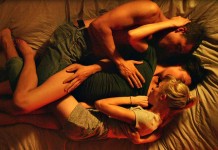 10 Hollywood Movie in which Actors Really Had Sex 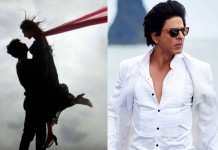 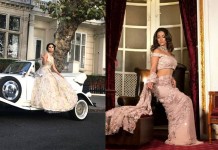 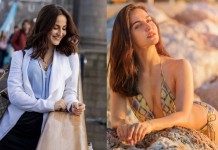 These hot Picture of Elli Avram is Rulling the Internet