Padmavat to sanju this year is treat for bollywood lovers. From the audience, they got high appreciation and as always content is the king.

Here we have a list of highest money grossing Bollywood movie in 2018, check below Directed by Sanjay Leela Bhansali, and Ranveer Singh, Deepika Padukone and Sahid Kapoor Starrer this movie had lots of controversies to its name. Maybe these controversies helped the film and it collected around ₹ 300 crores on Box-Office. 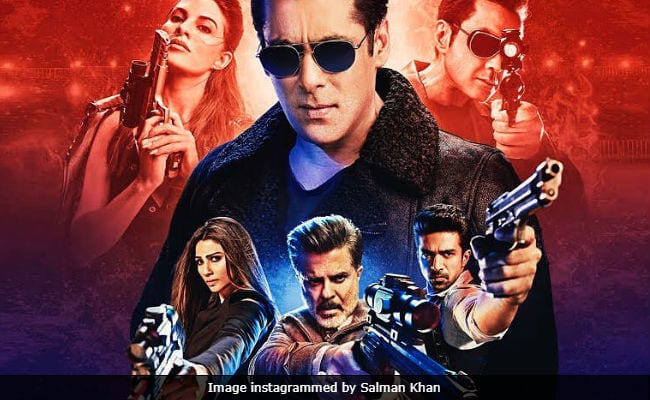 A multi starrer film ‘Race 3′, with Salman Khan in the lead, didn’t receive critics’ appreciation but the audience loved the film and it collected around ₹ 169 crores on Box-Office. Though expectations were really high with this but it failed to impress. Despite this film is a hit and did a good job at Box-Office. Alia Bhatt and Vicky Kaushal starrer ‘Raazi’, was released on 11th May 2018. The film is based on Harinder Sikka’s bestselling novel, ‘Calling Sehmat’. It managed to collect around ₹ 123.17 crores on Box-Office. 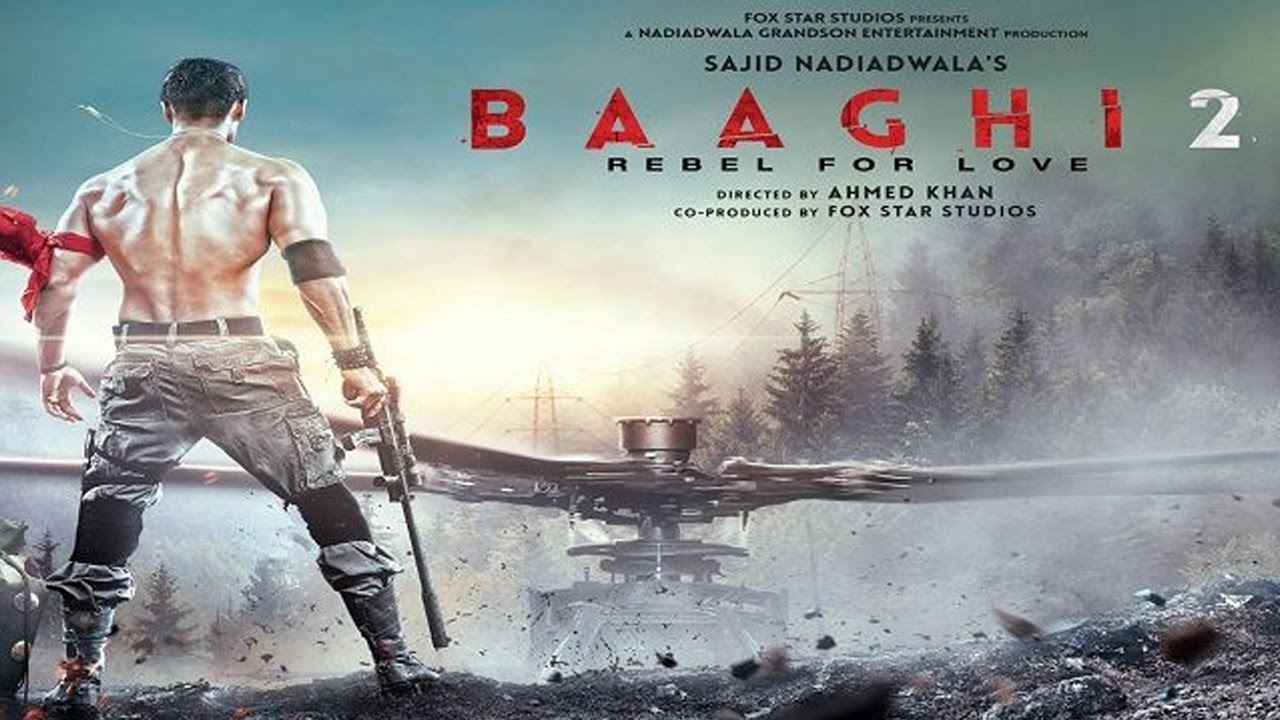 Tiger Shroff – Disha Patani starrer ‘Baaghi 2’ is an action thriller. Like its first installment, Baaghi 2 also got immense appreciation by all and collected around ₹ 165 crores on Box-Office. A film about love and friendship, ‘Sonu Ke Titu Ki Sweety’ has garnered lots of positive reviews from critics and audience. The film which was released on 23rd February 2018 managed to collect ₹ 108.71 crores on Box-Office. we have Ajay Devgn starrer Raid, which collected around ₹ 101.54 crores on Box- Office. The film is inspired by the real-life Income-tax raid that was conducted by the officers of the Income Tax Department under the leadership of a courageous and upright Indian Revenue Service officer in the 1980s. It was released worldwide on 16 March 2018 and was met with positive reviews from critics. Veere Di Wedding’ is a high spirited and upbeat coming of age story revolving around the lives of four childhood friends. The film managed to collect ₹ 81.13 crores. Dhadak is a love story of two young hearts who fall in love despite the fact that they belong to two different worlds. The film was released on 20th July 2018 and til now it has collected around ₹ 63.39 crores. Ranbir Kapoor starrer And Directed by Rajkumar Hirani, Sanju is based on Real-life Story of Sanjay Dutt and has collected around ₹ 339.75 crores and still going strong on Box-Office.